Trained by Emma Lavelle for owner Andrew Gemmell, Paisley Park was unbeaten in five runs last season and provided a memorable day for Gemmell when the staying hurdler was victorious at the Cheltenham Festival.

Limerick in Ireland also stages a jumps card while there are all-weather Flat meetings from Southwell, Kempton and Dundalk (Ireland) today.

A maximum field of 24 runners has been declared for the Grade 3 Ladbrokes Trophy Chase at Newbury on Saturday, with last year’s Coral Welsh National victor Elegant Escape sent to carry top weight of 11st 12lb.

Elegant Escape is one of four runners for trainer Colin Tizzard alongside West Approach, Mister Malarky and Robinsfirth.

Willie Mullins, who won the race in 2017 with Total Recall, is represented by Cabaret Queen and Yorkhill, while Nicky Henderson will saddle the quartet of Ok Corral, On The Blind Side, Beware The Bear and Brave Eagle.

Simon Sweeting of Overbury Stud will replace Philip Mitchell as Chairman of the European Breeders’ Fund from January 2020.

The trustees of the organisation have also welcomed Emma Berry, European Editor of Thoroughbred Daily News, and Gary Middlebrook, currently a Trustee of Racing Welfare, to the British EBF board.

Mitchell, a bloodstock consultant and Non-Executive Director of The National Stud, led his final meeting as BEBF Chairman earlier this week.

Sweeting said: “I am looking forward to the challenge of taking on the Chairmanship of the British arm of the European Breeders’ Fund from 2020 and on behalf of the trustees, thank Philip for his enthusiastic leadership over the last three years.

“The British EBF continues to provide a unique and much needed industry funded mechanism for supporting racing’s prize-money; I hope that the work that myself and the BEBF trustees do can secure and enhance the health of the British EBF for the future.”

The Federation of Bloodstock Agents honoured David Minton with a lifetime achievement award at Tattersalls on Thursday.

Minton was presented with eight Inkerman glasses that were engraved with the names of some of the best horses he has been associated with – Comedy Of Errors, Barton Bank, Sprinter Sacre, Altior, Remittance Man, Might Bite, Hedgehunter and Many Clouds.

Geoffrey Howson, President of the Federation of Bloodstock Agents, said: “I first met David when he joined the Curragh Bloodstock Agency in Newmarket in 1970. I have always admired his talent in establishing a wonderful client base and sourcing so many top-class winners.

“The winner’s enclosures at the Cheltenham and Aintree festivals are now synonymous with David Minton and Highflyer Bloodstock.” 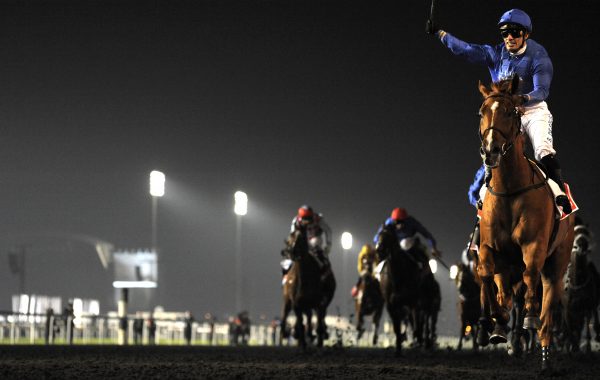 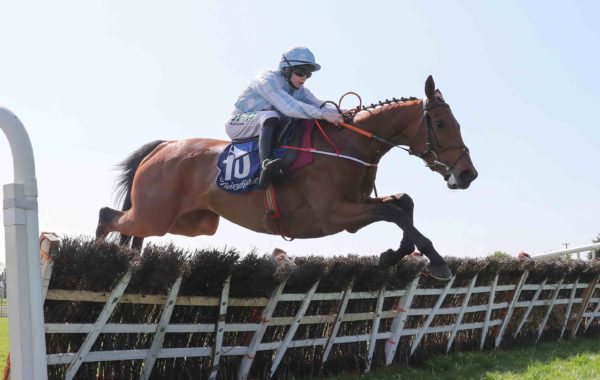 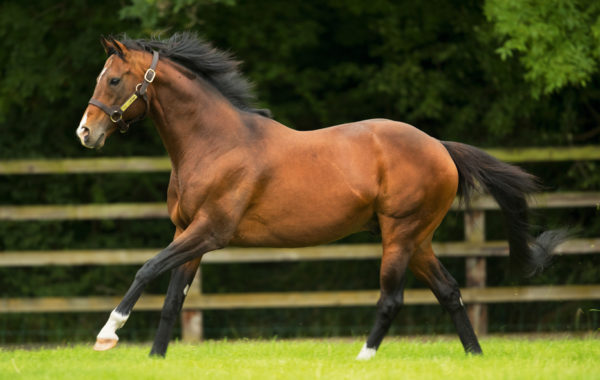 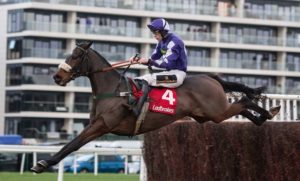 Up Next
Buttons takes on the big guns