Take a chance on Moomba

Benny Andersson of Abba fame is a noted owner-breeder and his homebred colt Moomba make his debut in the EBF-backed novice contest for two-year-olds over a mile at Lingfield (aw) this afternoon.

Moomba, trained by Amanda Perrett, has a fine pedigree, by Australia out of the Danehill Dancer mare Beatrice Aurore. He is a half-brother to this year’s high-class three-year-old filly Lavender’s Blue, a Group 3 winner who was last seen finishing fourth behind Billesdon Brook in the Group 1 Sun Chariot Stakes in October.

Perrett is double-handed in today’s race, also saddling the twice-raced Transition, while the Roger Varian-trained Naizagai, a half-brother to this year’s Group 3 Musidora Stakes heroine Nausha, has finished placed on both his starts to date. Like Nausha, Naizagai races for owner-breeder Nurlan Bizakov.

Abdulla Belhabb’s Century Dream has Group 1 form in the book and should appreciate the calmer waters of the Listed Prix Lyphard (1m1½f) on the Polytrack at Deauville today.

Successful at Group 3 level, Century Dream was beaten only three quarters of a length by Roaring Lion and I Can Fly in the 2018 Queen Elizabeth II Stakes. Winless in five runs this year, he chased home Roseman in the Listed Ben Marshall Stakes at Newmarket on his last start.

Trainer Simon Crisford gives the five-year-old a first spin on the all-weather and he is joined by compatriots Dalgarno (Jane Chapple-Hyam) and Nkosikazi (William Haggas) in a field of 14 chasing a first prize of £23,423.

Rest of the action

US Triple Crown winner American Pharoah has enjoyed an excellent season with his first runners this year and the Ashford Stud sire is represented by debutant Dublin Pharaoh in the Matchbook EBF Future Stayers’ Novice Stakes (7f) at Chelmsford (aw) this evening.

Dublin Pharaoh was bought for 375,000 guineas at the Tattersalls Craven Breeze-up Sale in April and is a half-brother to Group 3 all-weather winner Shumoos.

Jumps meetings are staged today at Ffos Las, Taunton and Thurles in Ireland.

Teal on the move

Trainer Roger Teal, who signed off for the Flat season by winning the Group 3 Horris Hill Stakes with exciting colt Kenzai Warrior, is moving his operation from Great Shefford to Lambourn.

His new base at Windsor House was once occupied by Nicky Henderson and provides more boxes; Teal expects to have around 35 horses for the start of the 2020 campaign.

Race entries can now be made for the Willie Mullins-trained Kemboy, a leading fancy for the Cheltenham Gold Cup.

Doncaster’s Friday card has been abandoned after torrential rain left the South Yorkshire track waterlogged. Saturday’s fixture is also under threat and subject to an inspection this afternoon. 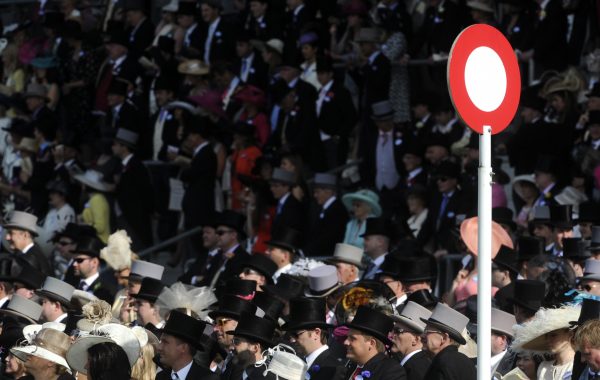 Royal Ascot to be held behind closed doors 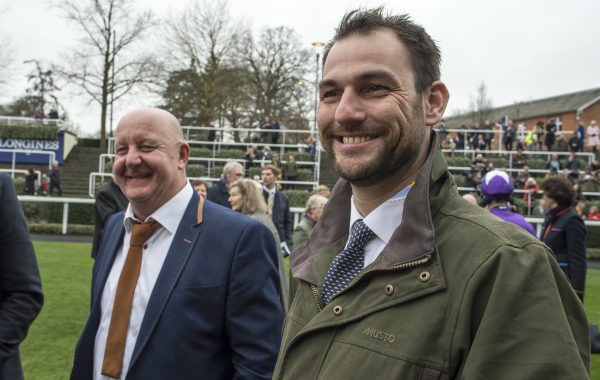 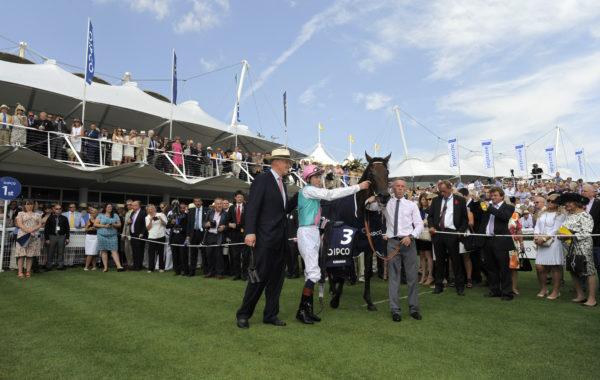 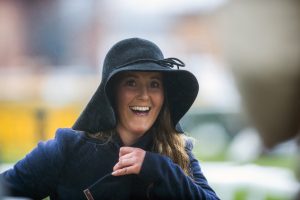 Up Next
Murphy's ROA award delight