The TBA had another busy year in 2010 and this month I would like to ‘play safe’ and dedicate this leader to in-house matters, providing a brief end-of-year report highlighting the TBA’s successes.
Whilst the TBA team continues to do a marvellous job in delivering members’ services and administering the various benefits of membership, for which I thank them, my objective this year, together with the support of my Chief Executive, has focussed on growing the TBA’s role and profile, in ensuring the British breeding industry has an effective first port of call for government agencies, racing bodies and overseas associations. Adopting this approach in 2010 has resulted in the following gains:

Looking forward to 2011, which promises to be another demanding year, members can support the TBA in a number of ways: by standing for election to the TBA board or sub-committees, or closer to home, where support is needed on a local level to retain our membership numbers.

Whilst the Association has built up adequate reserves to provide protection against the decline in income, the support of members, via subscription and sales levy contributions, is essential if we are to remain effective and represent breeders’ interests. 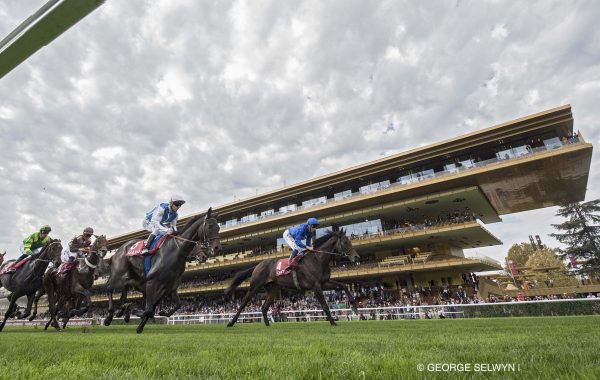 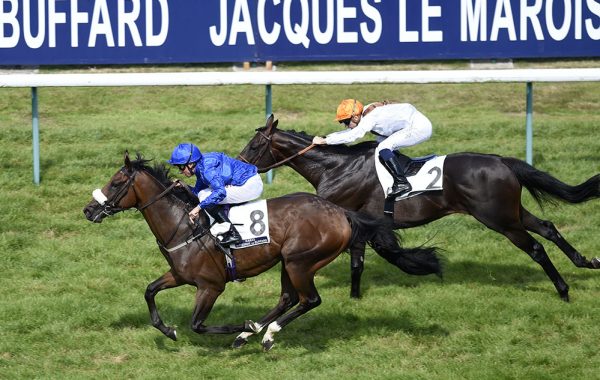 Ribchester to shuttle to Haunui Farm 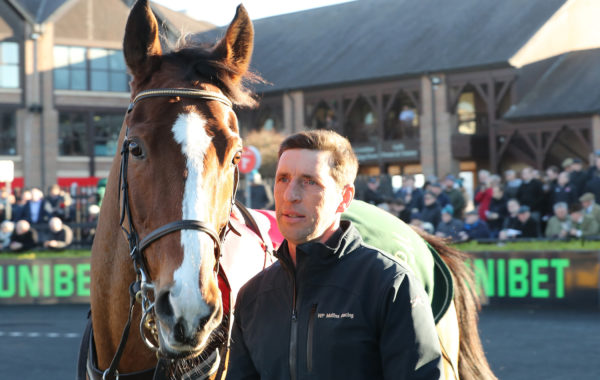