Global alliance launched to connect the world with racing
News

Tattersalls has announced that all four days of the December Foal Sale, which runs from Wednesday to Saturday next week, will begin at 10am instead of 11am as previously catalogued.

The decision has been made in response to a lower than usual number of withdrawals from the auction which means each session is likely to end later than originally anticipated.

Tattersalls Chairman Edmond Mahony said: “There is no doubt that Covid-related changes to our selling procedures combined with full catalogues have contributed to some long days at recent sales and we are keen to avoid this scenario if at all possible.

“The original start time of 11am for each day of our December Foal Sale reflected this year’s smaller catalogue and now that we appear to have fewer withdrawals than expected, we feel it is in the best interests of all participants to start each day at 10am; an hour earlier than published in the catalogue.”

The start times for both the December Yearling Sale and December Mares Sale will remain as catalogued. 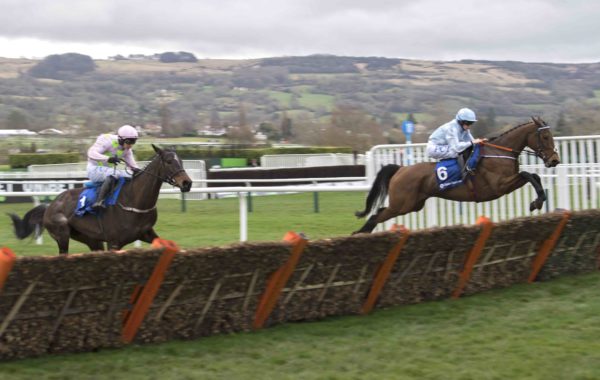 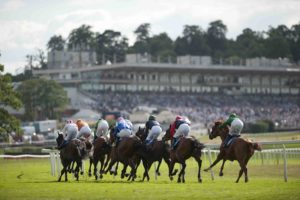 Up Next
Global alliance launched to connect the world with racing