State Of Rest confirmed to stand at Rathbarry Stud

It has been confirmed that Sunday’s impressive Group 1 Prix Ganay winner State Of Rest will stand the northern hemisphere season at Rathbarry Stud in County Cork, Ireland, upon his retirement from racing.

The son of Starspangledbanner will stand in conjunction with Newgate Farm Australia & Partners.

“We are delighted to have purchased such an elite and unique international racehorse to join our stallion roster when he completes his racing career,” said Rathbarry Stud’s Paul Cashman.

A debut winner as a two-year-old over 6 furlongs, State Of Rest went on to run third in the Group 2 Champagne Stakes at Doncaster. Since then, the colt has developed into an outstanding globe-trotter for Joseph O’Brien as the winner of three Group 1 races on three different continents, namely the Saratoga Derby at Saratoga in the US and the Cox Plate at Moonee Valley in Australia ahead of his Prix Ganay victory upon his four-year-old return.

State Of Rest holds a number of Group 1 entries and could be next seen in the Tattersalls Gold Cup later this month at the Curragh.

Bred by Tinnakill House Stud, State Of Rest is the second foal out of the Quiet American mare Repose and a half-brother to the talented three-year-old Tranquil Lady. 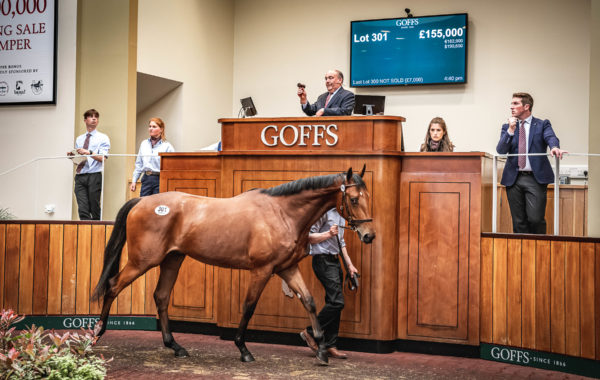 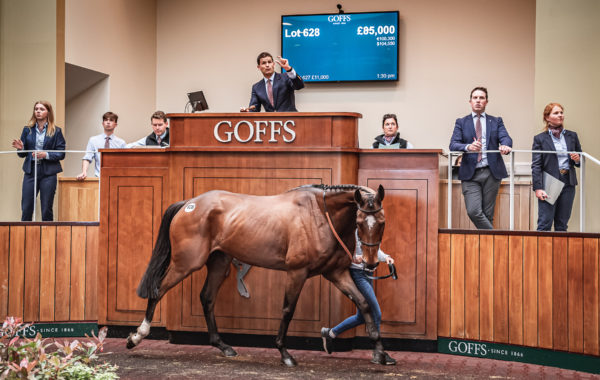 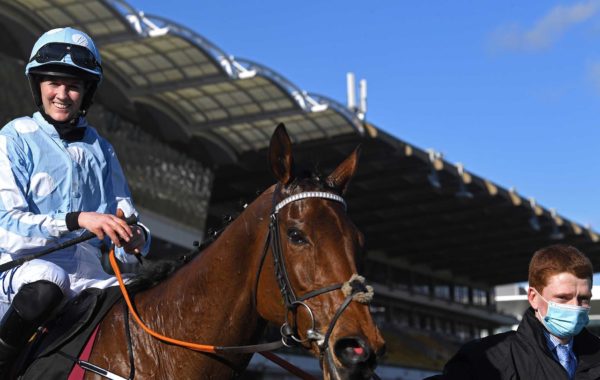 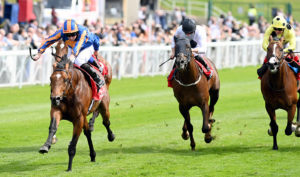 Up Next
Ballydoyle bandwagon rolls on at Chester