Shadwell in demand as Tatts ring heats up

A clutch of stakes-performing and well-bred mares from Shadwell Estates predictably caused a stir during the second session of the Tattersalls December Mares Sale in Newmarket on Tuesday.

The operation, which is currently undergoing a restructuring following the death of Sheikh Hamdan earlier this year, sent through seven desirable mares during the early afternoon slot, all of whom sold for six figures in front of a packed ring.

They were led by Italian Group 3 winner Farmah, who is set to join David Howden’s broodmare band at Tweenhills Farm and Stud after selling for 500,000gns to David Redvers. The daughter of Speightstown was sold in foal to Kingman and has several exciting prospects running for her, notably two-year-old Zawaaya, who won at Deauville in October, and three-year-old Momarasa, a progressive three-time winner in France this season. Both are trained by Francois Rohaut.

“There are a lot of current updates going on in the family,” said Redvers after outbidding Hubie de Burgh, standing with the Coolmore team. “The two-year-old looks lovely. I spoke to the trainer on both the two-year-old and three-year-old earlier today and he was very complimentary over their prospects of being competitive in stakes races.

“She’s been bought as a foundation mare for David Howden. We have not thought on covering plans yet, but David has plenty of horses in partnership with Sheikh Fahad, there is a really good synergy between them. David is a massive enthusiast – we’re very lucky to have him.”

Farmah is a sister to Group 3 winner Wusool, now a stallion at Lilling Hall Stud, and out of the 2004 Poule d’Essai des Pouliches heroine Torrestrella, who was purchased by Shadwell for $1.3 million in 2006.

De Burgh had better luck with the next lot into the ring, Hadaatha. A Listed-winning Sea The Stars mare who was trained by Roger Varian to run third in the 2014 Prix de l’Opera, she commanded 400,000gns from the agent following a protracted battle with Willie Carson.

De Burgh was signing on behalf of David and Diane Nagle’s Barronstown Stud.

“She’s a Group 1-placed, stakes-winning mare,” said de Burgh. “You have Sea The Stars over Linamix on the page, which we love to see. She’s in foal to a superb sire in Siyuoni and from a very good family going back. You could end up getting most of that investment back on the first foal.”

The mare is also in possession of a classy update as the dam of the promising two-year-old Al Husn, who looked potentially smart when winning at Kempton Park earlier this month. 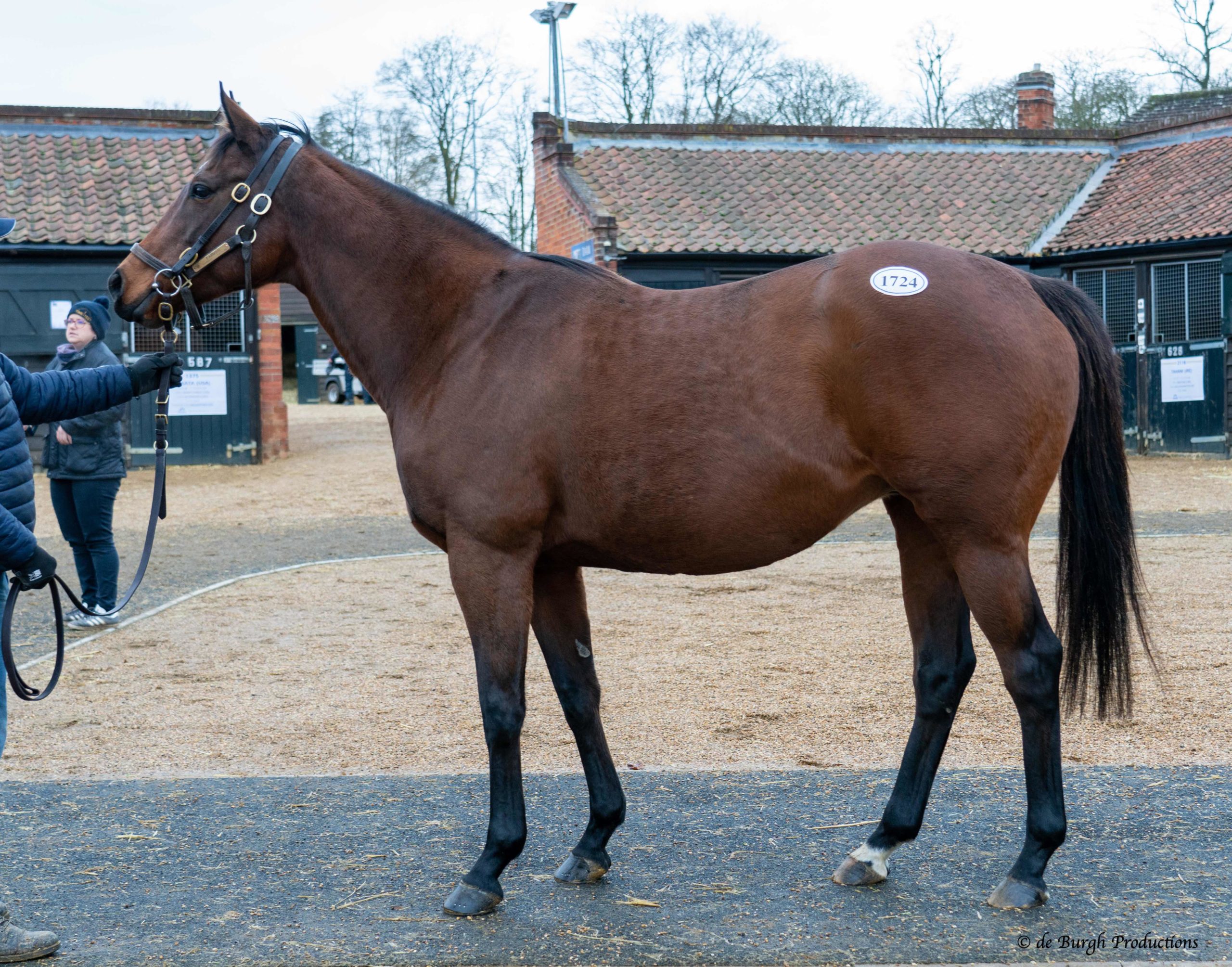 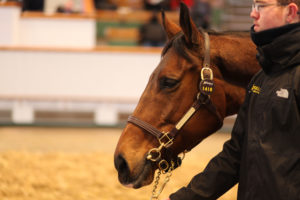