By The Owner Breeder staff 15 September 2020

Whitsbury Manor Stud will welcome the Group 3-winning Sergei Prokofiev to its roster for the 2021 breeding after reaching an agreement with Coolmore to stand the son of Scat Daddy at the Hampshire operation.

Purchased for $1.1 million at the Keeneland September Yearling Sale in 2017, Sergei Prokofiev entered the care of Aidan O’Brien and broke his maiden at the second attempt when running out a seven and a half length winner of a 5f contest at Navan in 2018.

That was swiftly followed by Listed success in the Rochestown Stakes before finishing third behind Calyx in that year’s Group 2 Coventry Stakes at Royal Ascot. At the end of his juvenile season he took the Group 3 Cornwallis Stakes and at three, he won the Listed Cork Stakes.

Ed Harper, Director of Whitsbury Manor Stud, said: “We are immensely excited to stand Sergei Prokofiev. His turn of foot in the Cornwallis Stakes at Newmarket really had to be seen to be believed and his performance at Royal Ascot put him firmly alongside the season’s best two-year-olds.

“He is an imposing individual typical of his sire Scat Daddy with an exaggerated athletic walk who will offer our clients an extremely commercial option for next season.”

Bred by Andersen Farms, Sergei Prokofiev is out of the Tapit mare Orchard Beach, herself a half-sister to the Grade 3 winner Necessary Evil. A fee for the son of Scat Daddy will be announced at a later date. 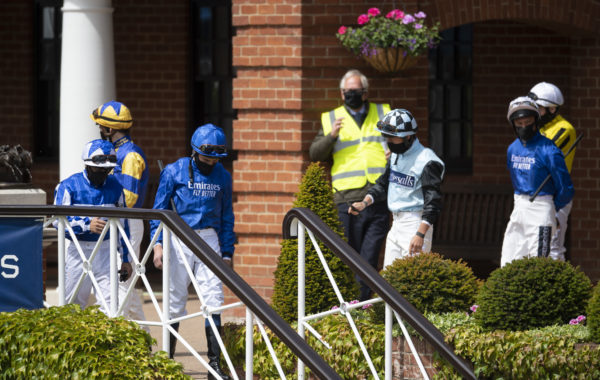 Face coverings to be mandatory at courses from Monday 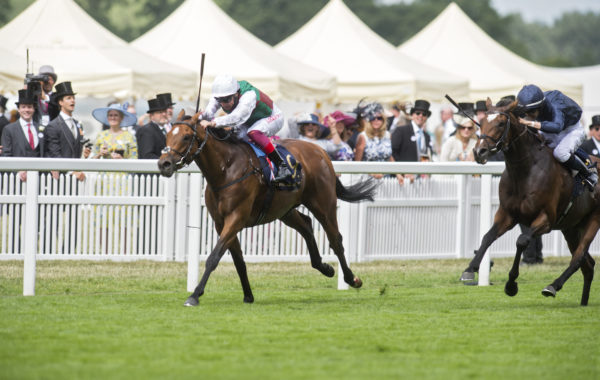 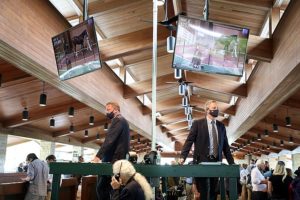