Bob Baffert’s colt set to be disqualified from race

Medina Spirit’s victory in this year’s Kentucky Derby hangs in the balance after trainer Bob Baffert’s lawyer confirmed that the second post-race drug test for a prohibited substance has come back as positive.

The initial sample after the Grade 1 at Churchill last month revealed 21 picograms of betamethasone present while the second test has confirmed the findings with 25 picograms. Both are over the legal limit for racing in Kentucky.

Baffert has previously said that Medina Spirit developed dermatitis on his hind end in April and on the advice of his veterinarian Otomax was used on a daily basis to stop it from spreading.

In an email to Reuters, attorney Craig Robertson said: “There is other testing being conducted, including DNA testing. We expect this additional testing to confirm that the presence of the betamethasone was from the topical ointment, Otomax, and not an injection.

“At the end of the day, we anticipate this case to be about the treatment of Medina Spirit’s skin rash with Otomax.”

According to reports, Churchill Downs is awaiting official notification of the second sample test and has previously said that if betamethasone was found again, Medina Spirit would be disqualified and runner-up Mandaloun would be pronounced the winner. 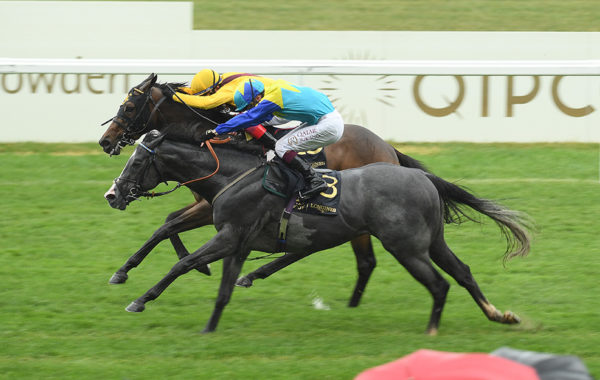 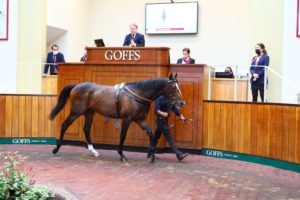 Up Next
Anthony Stroud strikes at £675,000 for Medaglia d’Oro colt at Arqana