The Goffs UK Premier Sale soared to new levels this week as a Kingman colt became the most expensive yearling to ever sell at the Doncaster venue.

The Coolmore partners, signing as M V Magnier, outbid the Hong Kong Jockey Club and Sheikh Hamdan’s racing manager Angus Gold at £440,000 for the colt to smash the previous high of £380,000 set by a Gleneagles colt 12 months ago.

Bred by Bob and Pauline Scott of Parks Farm Stud and sold through Hillwood Stud, the colt is the fifth foal out of the Scott’s Dick Poole Stakes heroine Shamandar, a mere 3,500gns buyback as a yearling herself 11 years ago.

“I’m also delighted for his breeders, the Scotts, and the Hillwood team did a very job with him. We’re delighted to get him.” 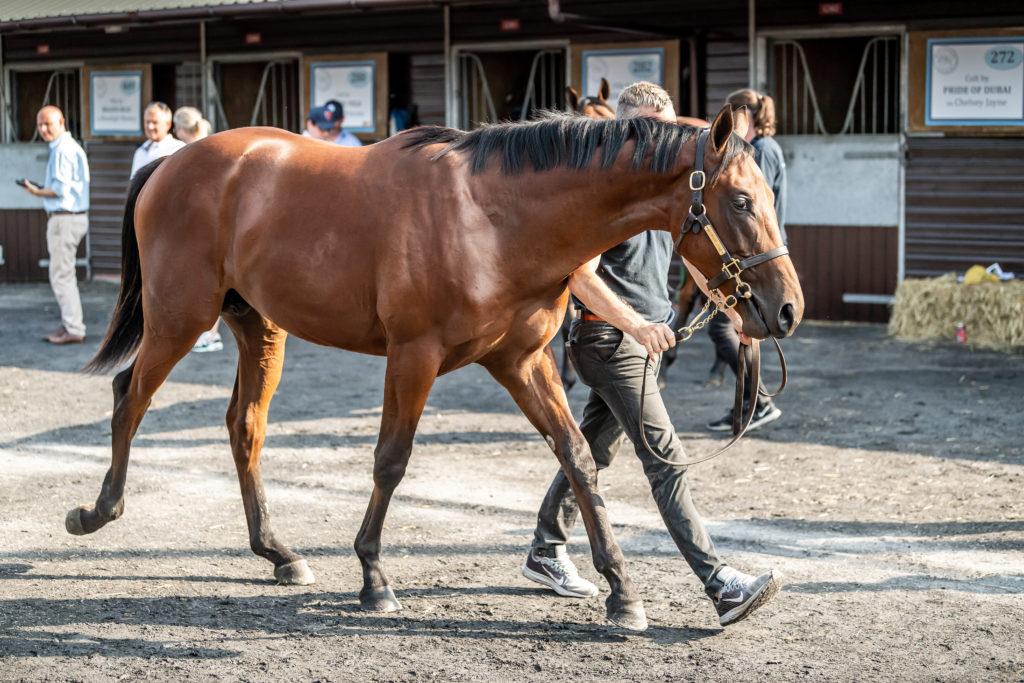 “The timing couldn’t have been better after the weekend that Kingman had,” said Charlie Vigors of Hillwood Stud. “I’m delighted for the Scotts, and it’s a real credit to Tracy and everyone else at home.

“He came up here and didn’t miss a show. He’s a true professional, which I think is a trait of the Kingmans.”

Trade wasn’t helped by the absence of several big names, notably Godolphin and King Power Racing. Yet there was a buoyant feel at times to the sale, particularly on the first day, which played host to several memorable pinhooking scores. They included Manister House Stud’s Maxios colt, whose value leapt from 15,000gns to £175,000; he was one of 16 purchases made by Shadwell Stud, the overall dominant buying force as the purchaser of £1,893,000 worth of stock.

Anna Sundstrom’s Coulonces Sales also enjoyed a good two days as the vendor of a homebred Wootton Bassett colt for £280,000 to agent Richard Ryan. Plans call for the colt to join Roger Varian on behalf of an “established owner in Britain and Ireland”. 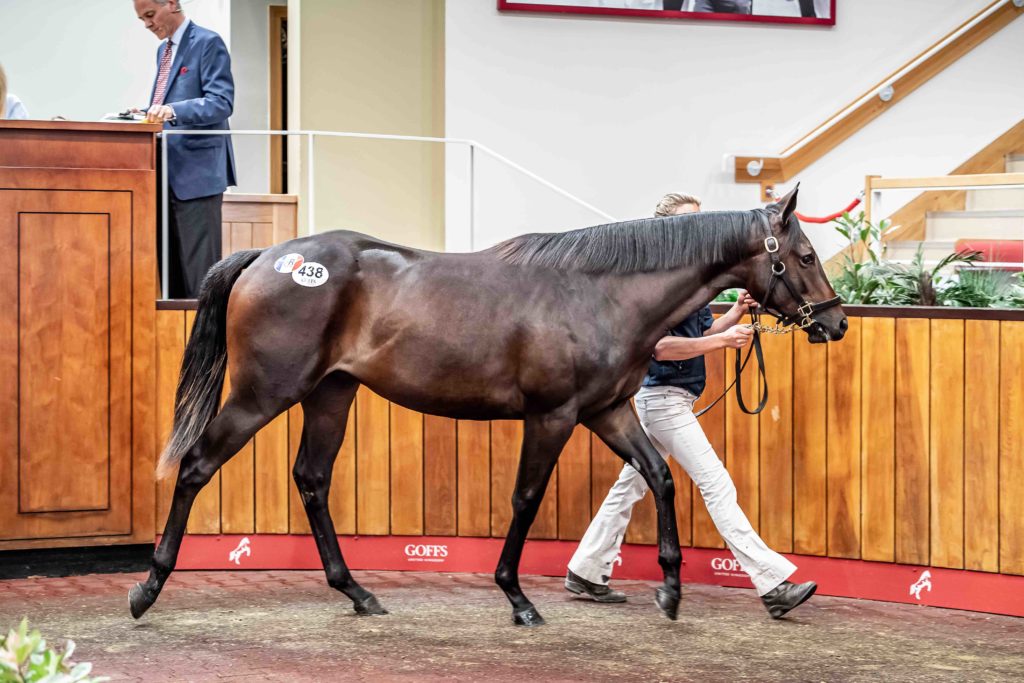 Fawzi Nass, meanwhile, walked away with a well-related colt from the first crop of Tally-Ho Stud’s Mehmas. The youngster came into the sale with a major catalogue update as a half-brother to Richmond stakes winner Golden Horde, and it duly took a bid of £260,000 from Nass’ agent Oliver St Lawrence to secure the colt.

In the process, he provided a terrific return for his breeder Cn Farm Ltd, who paid just 14,000gns for his dam, the Pivotal mare Entreat, while carrying Golden Horde at the 2016 Tattersalls July Sale.

The most expensive filly was a daughter of Siyouni from Mount Coote Stud snapped up by Will Douglass of Charlie Gordon-Watson Bloodstock for £250,000 on behalf of an owner with Paddy Twomey.

“We have enjoyed another very successful Premier Sale and once again we have set a new record top price, £440,000, which followed last year’s £380,000 record,” said Goffs UK Managing Director Tony Williams. “Every year this sale takes another stride forward, it continues to evolve and attract new people and it’s something from which we take immense satisfaction.

“The sale has had an amazing year on the track and that’s instilling confidence in everyone to continue to invest in it and its development. Our vendors have taken another step up and sent us some superb individuals and the buyers, who have come to us from around the world, are taking things to a new level in the ring.

“The face of this sale is changing but its heart remains firmly focused on the racehorse and it’s something that people are backing and enjoying the rewards that follow. We are indebted to everyone who has supported us, we wish them the very best of luck with their purchases and we look forward to welcoming everyone back to Doncaster for the Silver Yearling Sale.” 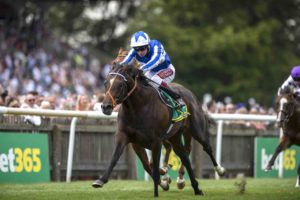