As any stallion master will tell you, first impressions are key. Few aspects of the bloodstock industry come under as much scrutiny as young sires, and so when the chat on their young stock starts off on a positive footing, relief for those who have invested so much finance and effort into that horse is understandably forthcoming.

With that in mind, it’s no surprise to see the early waves of spring accompanied by an air of excitement at Tweenhills Farm and Stud in Gloucestershire.

With the first runners for Roaring Lion, Zoustar and Lightning Spear all due to hit the track this season, it already promises to be a key year in the stud’s history. In the meantime, however, the arrival of the first foals by Classic winner Kameko have also provided Tweenhills and Qatar Racing with plenty to cheer about.

On Monday, Tweenhills hosted a parade of six foals – two colts and four fillies – by the record-breaking 2,000 Guineas. The market places weight on those stallions that ‘stamp’ their stock and judging by those on show, that requirement is being fulfilled by Kameko, with several of them having inherited their sire’s dark bay colour, white facial strip and white legs.

As to be expected from a dual Group 1 winner who stood his first season for £25,000, they are also a well-connected group.

Chief among them were January-born fillies out of the Listed-winning two-year-old An Ghalanta and well-travelled dual Group 1 winner Con Te Partiro, by Scat Daddy; An Ghalanta’s filly is a half-sister to the high-class juveniles Time Scale, a Listed winner, and Bletchley, who ran second in the 2016 Albany Stakes at Royal Ascot, while the latter is the first foal out of Con Te Partiro, a stakes winner in Australia, the US and at Royal Ascot who was purchased by Qatar Racing for $1.6 million in November 2020. 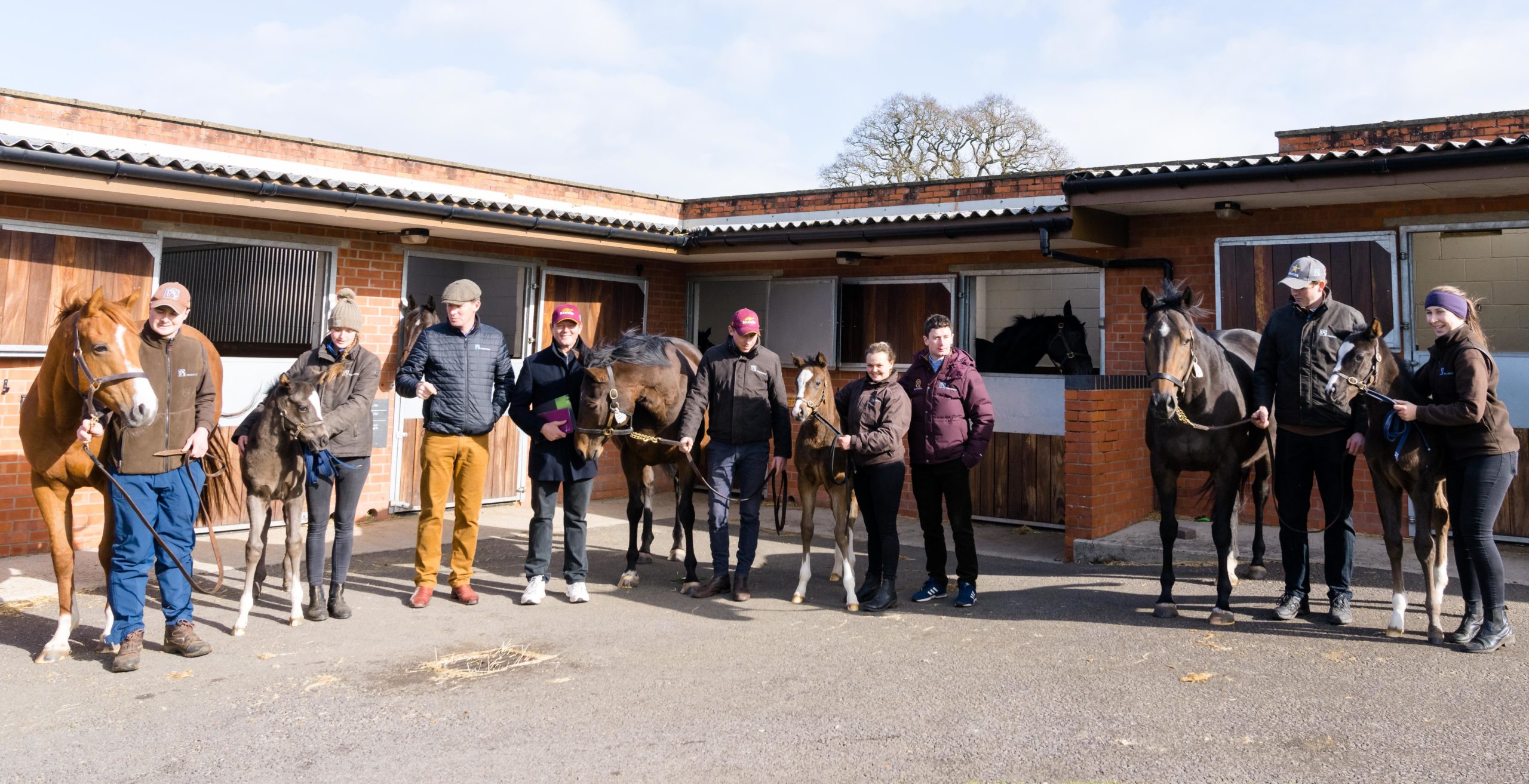 No mistaking their sire. A group of Kameko foals pose at Tweenhills Farm and Stud. Photo – Laurence Squire

A dark bay January-born filly out of the fast Listed winner Out Of The Flames is also a fine example of Kameko stamping his stock as is the colt out of Golden Spell, a Listed-placed daughter of Al Kazeem from the noted Hascombe and Valiant Studs family of Victoria Cross, who could almost pass for a ‘mini me’ of his sire.

The filly out of Listed-winning sprinter Ripples Maid, whose earlier produce include the Japanese Group 2 winner Mikki Charm, and the colt out of Really Lovely, a stakes-producing Galileo daughter of Fillies’ Mile heroine Simply Perfect, were other flashy youngsters on show.

They form a snapshot of a first crop for Kameko that will come to consist of the progeny of around 120 mares, among them 24 stakes producers including the dams of Group 1 winners Defoe, Elm Park and Lucky Speed. In addition to receiving strong home support, he also covered mares belonging to the Aga Khan Studs, Ballylinch Stud, Ecurie de Monceaux, Juddmonte, Meon Valley Stud, Newsells Park Stud and Watership Down Stud.

Purchased by David Redvers for $90,000 as a Keeneland September yearling, Kameko capped an excellent juvenile campaign for Andrew Balding with a wide-margin victory in the Group 1 Vertem Futurity, staged that year on Newcastle’s Tapeta surface.

He was brilliant upon his return at three when striking under Oisin Murphy in the 2,000 Guineas, won in the race’s fastest ever time, and in a demanding campaign thereafter, went on to fill the frame in the Derby (1m4f), Sussex Stakes (1m) and Juddmonte International (1m2f) before handing Benbatl five pounds and a beating when back to winning ways in the Group 2 Joel Stakes. 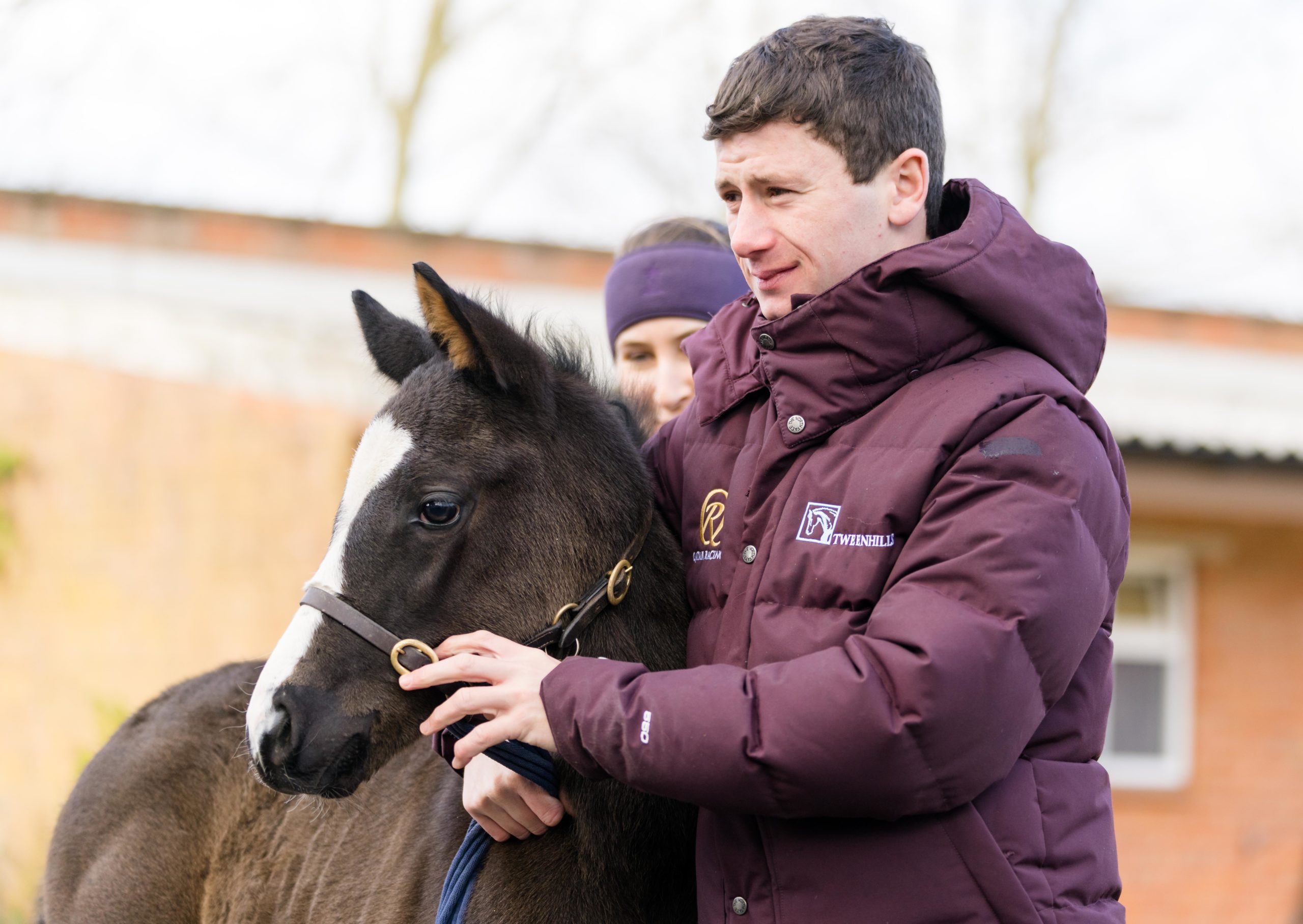 “He has got a fantastic cruising speed and the ability to quicken more than once, which very few horses have,” says Balding. “His win at Newcastle [in the Vertem Futurity] is as good a two-year-old performance of that generation.

“To have a horse who won a Group 1 at two and then go on and win a Classic is what we’re all doing it for, and to do it with a horse of this calibre in the fastest time ever just added to the satisfaction.”

Of course, there is a poignancy to Kameko’s place as a high-performing son of Kitten’s Joy on the Tweenhills roster given the void left by Qatar Racing’s first major son of the sire, Roaring Lion. The charismatic grey swept the Irish Champion Stakes, Eclipse Stakes, Queen Elizabeth II Stakes and Juddmonte International during an outstanding three-year-old season for John Gosden but sadly succumbed to colic after only one season at stud.

2022 also promises to be an important year for Tweenhills’ reverse shuttler Zoustar. The Group 1-winning son of Northern Meteor is one of the most accomplished reverse shuttlers to have graced these shores in quite a while having supplied 20 Group winners in five Australian crops led by the Group 1 scorers Sunlight and Zoutori.

He stood his first season at Tweenhills for £25,000 and has approximately 110 two-year-olds to run for him.

Not to be forgotten is Lightning Spear. Advertised at a fee of £5,000, the son of Pivotal captured the Group 1 Sussex Stakes during a lengthy career that also included seven Group 1 placings. Fertility issues have sadly restricted the volume of his representatives but against that, a number of his small first crop are in very good hands.

While it is a temptation of the bloodstock industry to keep looking ahead, Tweenhills is of course home to a very capable proven horse in Havana Gold.

Sire of Group 1-winning sprinter Havana Grey in his first crop, Havana Gold enjoyed an excellent season in 2021, notably as sire of the popular Windsor Castle Stakes winner Chipotle and fellow Listed scorer Fearby. The son of Teofilo, winner of the Prix Jean Prat in his pomp, has earned a fee rise to £12,500 as a result.

Tweenhills will be open to breeders before racing during the Cheltenham Festival week (Tuesday 14th to Friday 18th March) with a stallion parade at 9am followed by a look at of some of Kameko’s first foals. For more information, contact Alice Thurtle (alice@tweenhills.com / 01452 700177). 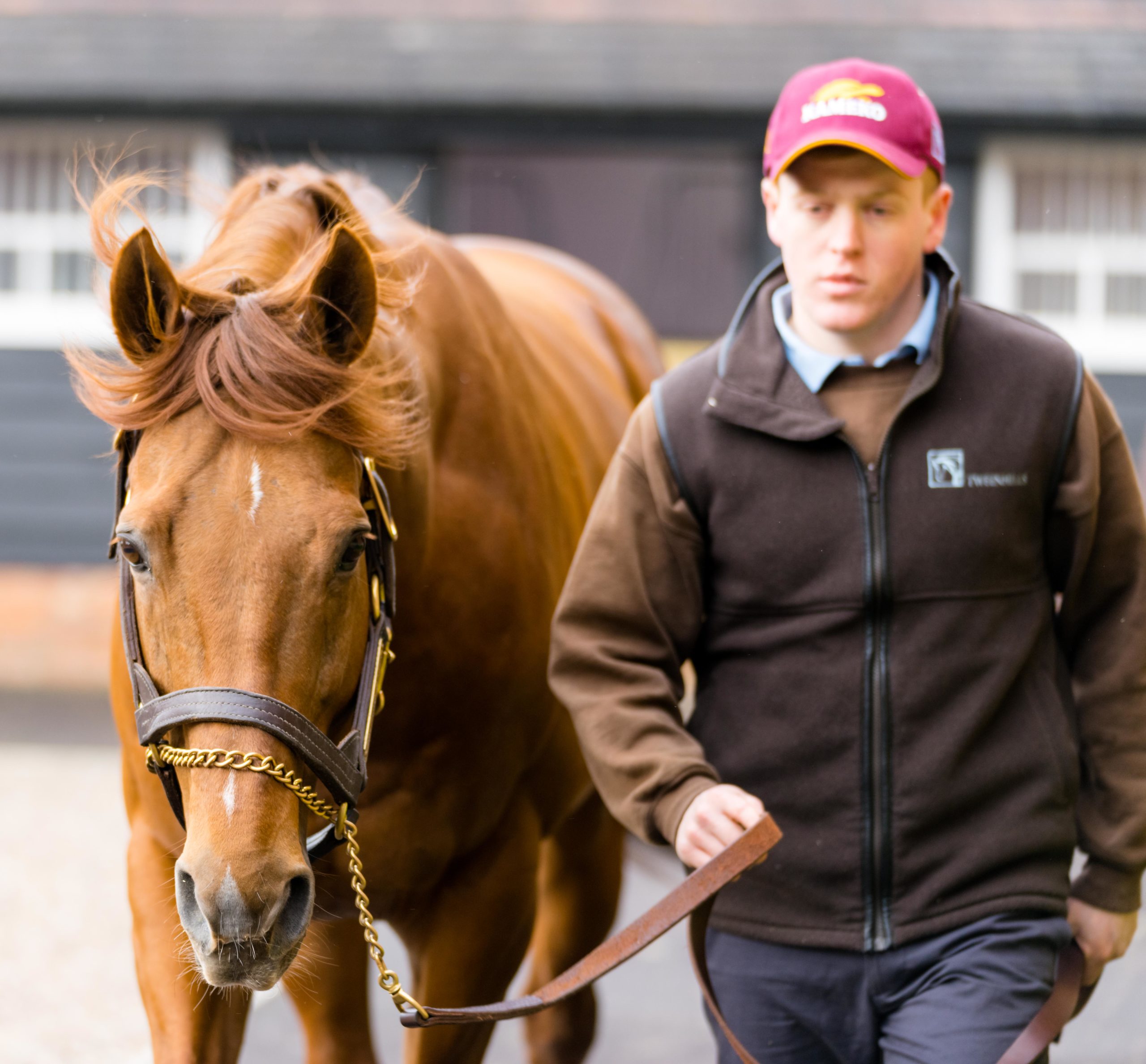 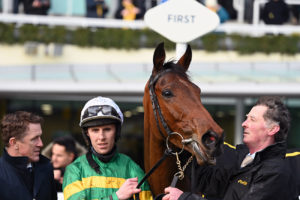 Up Next
Brave Ascot Chase success for Fakir d'Oudairies