Pinatubo to return to a mile

Three-year-old will make next start in Prix du Moulin

Pinatubo, last seen winning the Group 1 Prix Jean Prat, will return to a mile when he contests the Prix du Moulin at ParisLongchamp next month.

Confirming the news to the Nick Luck Daily Podcast on Thursday, trainer Charlie Appleby said: “Pinatubo had a nice little break after the Prix Jean Prat and the plan is to head for the Prix du Moulin. He’s building up his preparation towards that and we’re looking forward to it.

“We’re going back up to the mile with Pinatubo in the Moulin – I’m confident we’ll be okay over that trip, but at the end of the day, it’s the one box he hasn’t ticked as yet.

“We’ve got that challenge first and we’ll make a call after that race whether we come back to seven furlongs again or stick and head for the Breeders’ Cup Mile.”

The Goffs Champions Sale, traditionally held before racing at Leopardstown on the opening day of Irish Champions Weekend, will be staged as an online timed auction.

There is plenty of racing today with Chester, Chepstow, the Curragh, Lingfield and Pontefract all staging Flat meetings while there is a jumps card from Tramore. 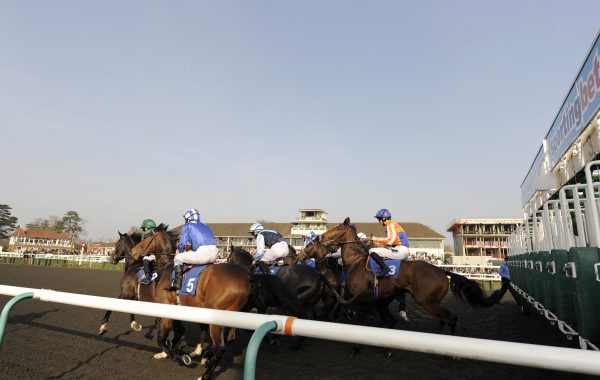 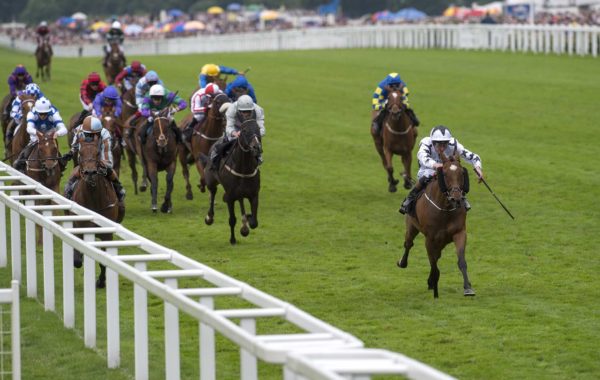 Syndicate’s bid to give back 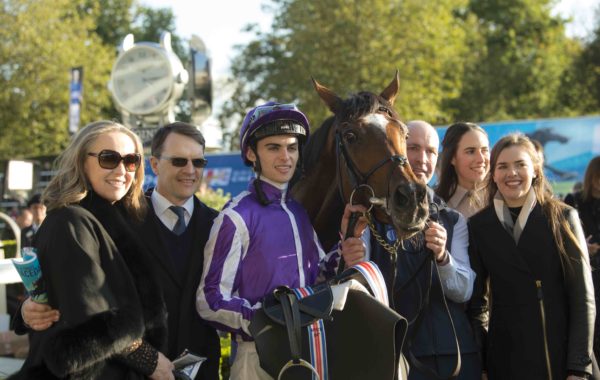 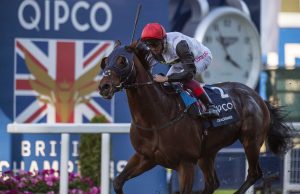