Many had tried and failed to emulate the great Best Mate with back-to-back victories in the Magners Cheltenham Gold Cup but on Friday, Al Boum Photo showed his true measure as a champion as he retained his crown in dominant fashion.

Willie Mullins hadn’t strayed from the preparation that had given him that elusive maiden success in the race last year, sending the eight-year-old to Tramore where he had won the Grade 3 Savills New Year’s Day Chase by six lengths.

Confidence was in abundance around the Mullins’ camp and it filtered through to a packed racecourse, undeterred by the current coronavirus outbreak, where Al Boum Photo was sent off favourite.

As the race reached its crescendo, the whole field was separated by a matter of mere lengths and as they reached the final fence, anyone from Santini to Lostintranslation looked like they were in with a chance.

But it was Al Boum Photo, delivered by jockey Paul Townend at the critical moment, who held on gamely from the persistent challenge of Santini in second, Lostintranslation third and Monalee back in fourth.

That performance ensured Al Boum Photo’s place in the record books, becoming the first horse since Best Mate in 2002 and 2003 to be victorious in successive years. On the basis of his performance on Friday, a third Gold Cup in 2021 looks well within his reach.

Townend, who had come under pressure for his ride on Benie Des Dieux earlier in the week, basked in the glory once again and said: “I thought I’d never feel anything like the feeling I had here last year, [but] this is even better. It’s all about this, it’s all about this lad.

“Unreal, it’s a credit to Willie. To come here with one run, the man’s a genius.”

Mullins added: “It’s fantastic, an absolutely unbelievable day. That man there on the screen, Paul Townend – people said he was under pressure. Paul does his own thing, he probably rides better under a little bit of pressure – really, really good from him. 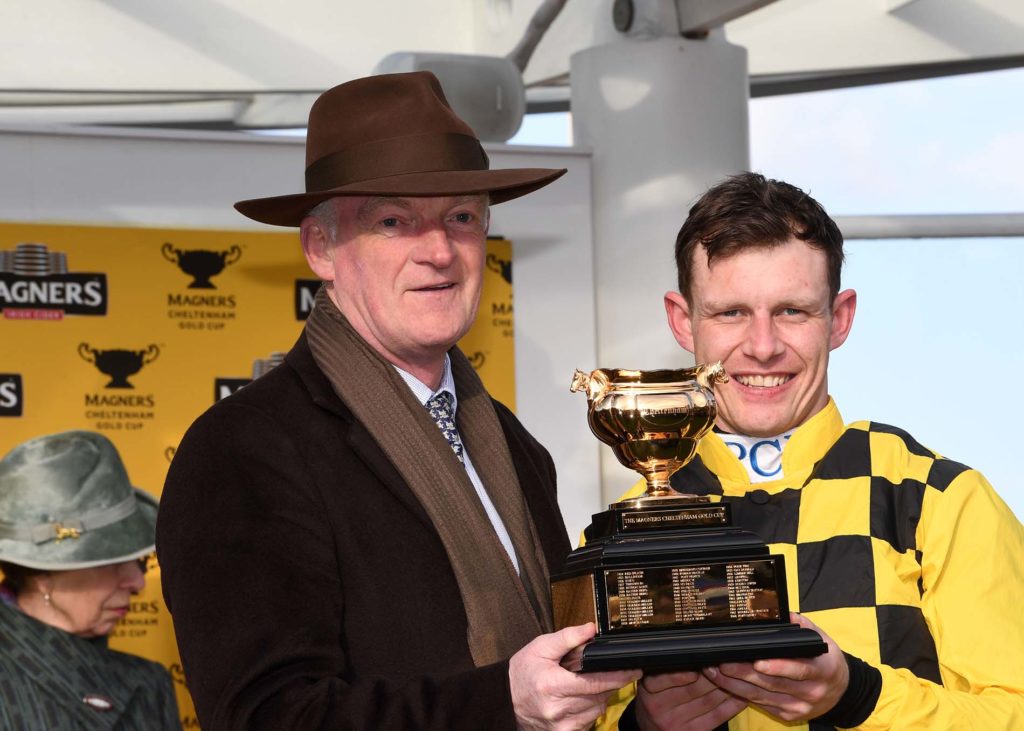 “It’s not easy to take over from someone like Ruby Walsh, but Paul’s gone and stamped his authority this season in Ireland riding for our yard, so I’m really delighted for him.

“I left him alone, I asked what he was going to do. I think the horse wanted a bit more of the action as it unfolded, he didn’t disappoint the horse. He let the horse do it and that’s a rider riding with huge confidence.

“It worked out, so I’m really happy and delighted for Paul.”

For owners Joe and Marie Donnelly, they had witnessed their second Festival success of the week in their colours after Shishkin had caught the eye with his winning performance in the Grade 1 Supreme Novices’ Hurdle on Tuesday.

“We spoke to Paul in the paddock and Joe said to him to make history. It is special for us and also Wille to now have four winners in a row in one day at the Festival.

“Well done to Paul because he gave him a fantastic ride and he was very brave on him. He is obviously in tune with Al Boum Photo.

“I deliberately wore the colours of Al Boum Photo and I thought it would be interesting and funny to do that.”

Gold Cup success for Mullins and Townend capped a remarkable day where they had benefitted from the unfortunate unseat of Jamie Moore on Goshen to take the Grade 1 JCB Triumph Hurdle before combining Monkfish in an enthralling Albert Bartlett Novices’ Hurdle in which they prevailed by a neck.

66-1 shock in the Foxhunters

It Came To Pass sprung a 66-1 surprise for jockey Maxime O’Sullivan and her father Eugene when they denied the Mullins-trained Billaway to take the St James’s Place Foxhunters Chase.

O’Sullivan had last trained the winner of this race in 1991 with Lovely Citizen and said: “It’s fantastic and I’m overwhelmed. We came to the race last year but lost it on the rails.

“We won this 29 years ago when my brother rode him [Lovely Citizen] and my dad and my mam were here. Sadly, my father isn’t with us anymore but I’m sure he’s looking down on us today.”

In the Grade 3 Grand Annual, the Gordon Elliott-trained Chosen Mate justified favouritism to take the contest, while the Martin Pipe Conditional Jockeys’ Hurdle went the way of the Paul Webber-trained Indefatigable, who denied Pileon right on the line. 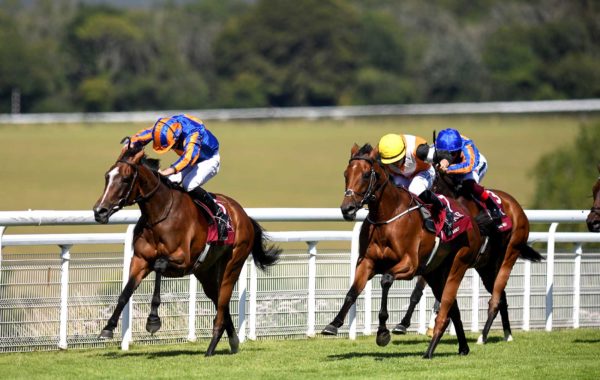 Fancy Blue toughs it out in Nassau Stakes 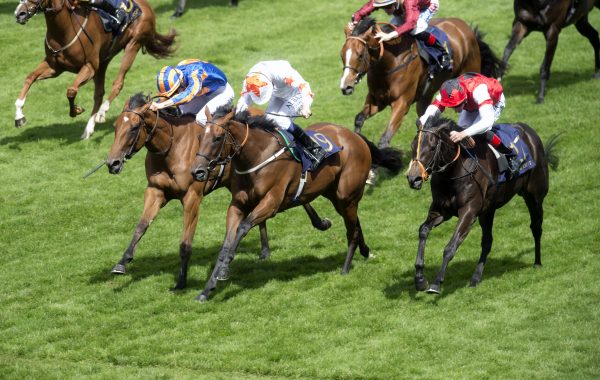 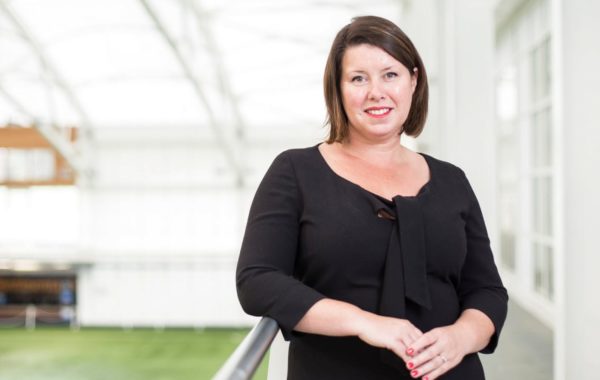 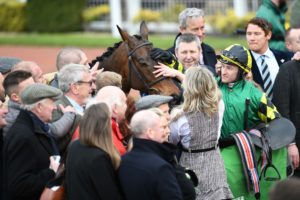 Up Next
Wedge's Oscar performance