When it comes to international appeal, few mares on offer this week in Kentucky boasts the allure of Photo Call.

The Galileo mare will be offered at Tuesday’s Fasig-Tipton November Sale as lot 166 in foal to Quality Road by Craig and Holly Bandoroff’s Denali Stud on behalf of Vinnie Viola’s St. Elias Stable. It’s a return to familiar territory for Denali since it was to St. Elias, acting through Crupi’s New Castle Farm, that they sold Photo Call for $3 million back in 2015.

It was a price indicative of the mare’s talent and pedigree – yet an awful lot has also happened since then.

Photo Call arrived at that Keeneland November Sale in fine fettle, having won the Grade 1 Rodeo Drive Stakes for Graham Motion following her transfer from David Wachman. Adding further allure was the fact she was a Galileo granddaughter of the top sprinter Cassandra Go, by then well established as an excellent producer. It was an appealing package that was subsequently borne out in that $3 million price tag.

Turned over to Todd Pletcher, Photo Call went on to justify that outlay by winning the Grade 1 First Lady Stakes and Grade 3 Orchid Stakes. She later joined the St. Elias broodmare band, for whom she has produced a yearling filly by War Front and colt foal by Uncle Mo.

In the meantime, her family has become ever more powerful, whether through the deeds of the top Ballydoyle fillies Magical and Rhododendron, both of whom are out of Cassandra Go’s Classic-winning daughter Halfway To Heaven, or Photo Call’s own half-brother Land Force, the Richmond Stakes winner of 2018.

“We do expect her to be a highlight of our draft,” says Conrad Bandoroff. “She truly is a premier offering. Having been through the Fasig and Keeneland November Sales, I think you’d have to say that she stacks up very well with any of them.

“She would also be one of the better Galileo physicals you see. She really is a beautiful mare. It’s a cliche to say it but she is a queen.”

He adds: “This is our second time bringing her to a ring and what is amazing is how much has changed in the family since then. Obviously, Photo Call sold pretty well the first time.

“But since then, you’ve had the appearance of Rhododendron and Magical, and then her half-brother Land Force came out and won the Richmond as well. That’s one of the reasons the Viola’s bought her in the first place – with this kind of family you never know when a good horse might come through.” 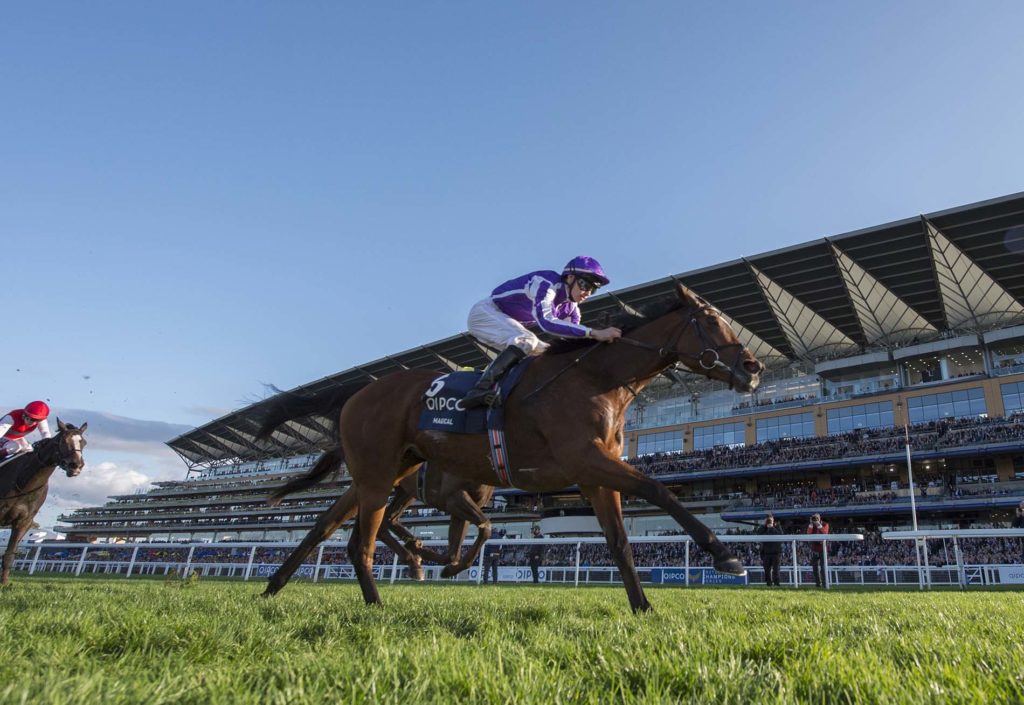 The appeal of this family was on show only last month at Tattersalls when another granddaughter of Cassandra Go, a Dark Angel filly out of Allez Alaia, sold for a sale record of 1,050,000gns to Shadwell at Book 2 of the October Sale.

So why sell Photo Call?

“It’s a combination of things,” says Bandoroff. “One is obviously the development of the family. But if you also look at the programme that Vinnie has created, there’s kind of been a shift over the past two years towards more of an emphasis on dirt – they’ve taken some significant investment in some dirt stallions.

“So, I think part of the reasoning is let’s cash in and take some chips off the table and reinvest in something that’s going to really complement the programme.

“They’re also retaining her first foal, a War Front filly, and she’s going to England to be trained by John Gosden. So, they’re staying in the family.”

A strong draft for Denali at Fasig-Tipton also features another familiar name to European eyes in Indian Blessing. Ed Walker’s tough mare won last year’s Group 3 Sparkasse Holstein Cup in Germany and has been placed in Group and Graded stakes company on multiple occasions, notably when third in the Grade 1 First Lady Stakes at Keeneland.

“She’s an absolute showstopper,” says Bandoroff of the daughter of Sepoy. “She’s gorgeous as well. Another very tough, hard knocking race filly and she’s as sound as a pound.”

Baffled (95), the dam of Grade 1 winner and leading young sire Constitution, and the Grade 1-placed Fuhriously Kissed (122), who is in foal to Justify, also feature within the agency’s Fasig-Tipton draft.

Wednesday’s Book 1 of Keeneland November, meanwhile, is similarly international, containing last year’s Snow Fairy Stakes winner I’m So Fancy (259). The daughter of Rajj was bought for 500,000gns at last year’s Tattersalls December Sale by Avenue Bloodstock on behalf of Lael Stable, for whom she won this year’s Grade 3 Matchmaker Stakes and Listed Big Dreyfus Stakes. Minding’s sister Conquest (208), who is in foal to Justify, and Argentine champion Care Lady (188) should also be popular.

“We had a very good September Sale,” says Bandoroff. “It was our best on record, and now we’ll try to keep it moving.” 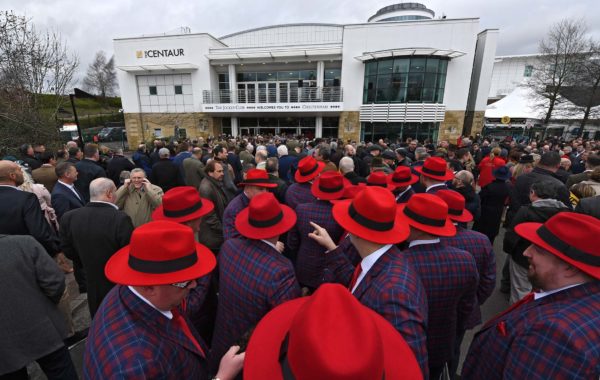 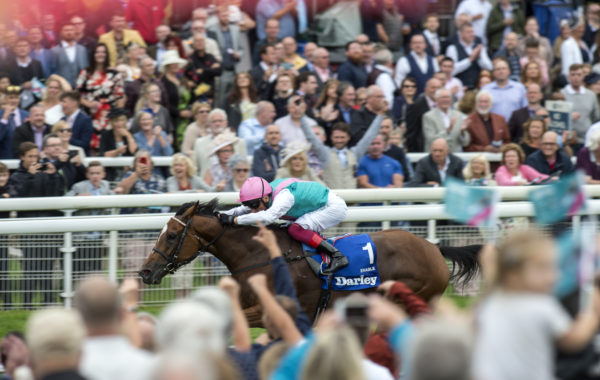 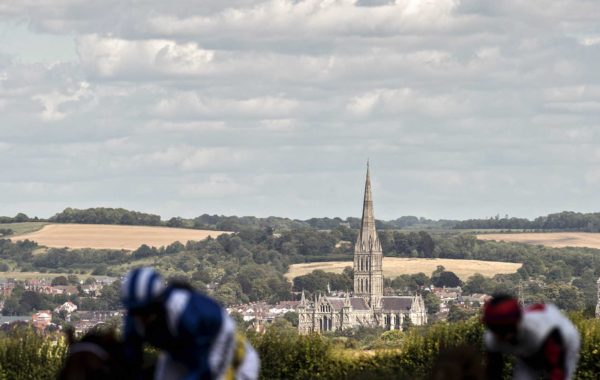 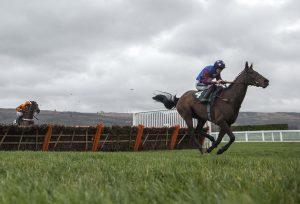