Pat Eddery, widely regarded as one of the greatest jockeys of all time, has become the latest inductee into the QIPCO British Champions Series Hall of Fame, joining the likes of Lester Piggott and Frankel.

Eddery, who passed away in November 2015, partnered over 6,000 winners during the course of his career, clinching 11 champion jockey titles and 14 British Classics.

The Dublin-born rider is associated with some of the greatest names to have raced over the last 50 years, including Derby winners Grundy, Golden Fleece and Quest For Fame, and the brilliant Dancing Brave, successful in the 2,000 Guineas, Eclipse, King George VI and Queen Elizabeth Stakes and Prix de l’Arc de Triomphe in 1986. 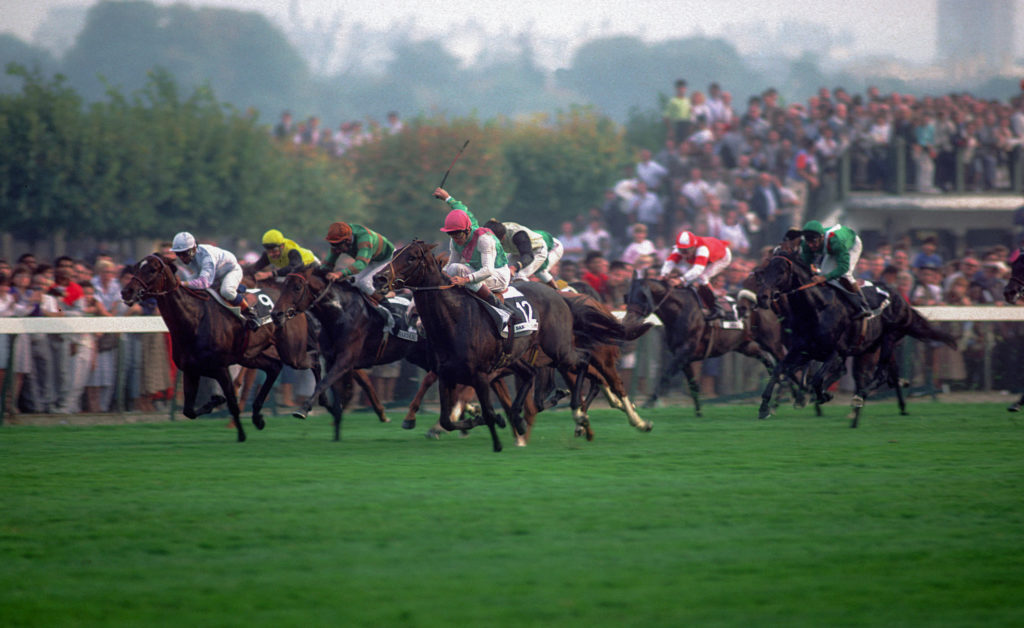 Eddery’s tally of 4,632 winners in Britain is bettered only by Sir Gordon Richards, who finished his career with 4,870 winners.

His daughter Natasha Eddery-Dunsdon, who competes as a showjumper, said: “He was, and always will be, one of the all-time greats. When I think about what he was like as a jockey, I think about his quiet concentration, his focus, the determination to win. That’s what set him apart, his desire to win and to beat his comrades – winning was everything to him, second best just wasn’t an option.

“He had the best hands of any jockey, he was a kind rider, intuitive, he just connected with horses. If he were riding a puller, he’d simply give the horse the rein and drop his hands on the neck – I’ve personally tried this and I always get run away with – but they never did that with dad, they just stayed totally relaxed.

“Entering the Hall of Fame would have made him so proud; I only wish he were still here to experience this special moment. It’s one myself and my family will cherish.”

In recognition of Eddery’s posthumous induction into the Hall of Fame and to mark his achievement, his family will be presented with a specially commissioned medal, designed by Asprey. This medal will be displayed as part of a special Hall of Fame exhibition at QIPCO British Champions Day at Ascot racecourse on Saturday, October 16. 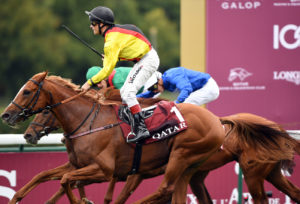