French 2,000 Guineas winner is by Declaration Of War

Australian breeders have gained access to Declaration Of War’s son Olmedo after Aquis Farm announced that the Group 1 winner will stand at its Canungra base in Queensland for the 2020 breeding season.

Having made a winning debut as a two-year-old for Jean-Claude Rouget, Olmedo followed that performance with second-placed efforts in the Group 3 Prix de Chene and the Group 1 Prix Jean-Luc Lagardere.

Olmedo’s biggest success came the following season as a three-year-old when he got the better of the James Tate-trained Hey Gaman by a neck to land the Group 1 Poule d’Essai des Poulains.

His final success for Rouget came in the Group 3 Prix Gontaut-Biron last year before he was switched to Australian handler Kacy Fogden and was last seen finishing down the field in the Group 2 Ajax Stakes at Rosehill in March.

“Olmedo is the perfect stallion for Queensland and Aquis. He is the highest rated son of Declaration Of War, the French champion two-year-old in 2017, he won the Group 1 French 2,000 Guineas at three, like Shamardal and Lope De Vega before him, and he trained on to further stakes success at four, confirming his class and durability.

“As an outstanding physical specimen that is completely free of Danehill blood, Olmedo will be the perfect outcross for the abundance of Danehill line mares, adding class, elegance, precocity and strength to an evolving Queensland broodmare population.

“In my view, Olmedo is the best stallion propsect to be imported into Queensland, usually stallions with his international credentials are rarely afforded to the Queensland breeder. We are confirming our support of Queensland, where it all began for Aquis, by establishing Olmedo’s career here.”

Olmedo’s debut fee has been set at A$16,500 and he will stand at Canungra alongside fellow Aquis stallions Dubious, Husson, Kiss And Make Up, Kobayashi, Performer and The Mission. 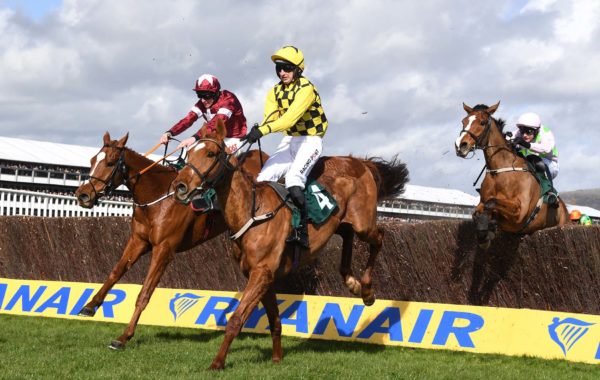 Samcro returns to his best 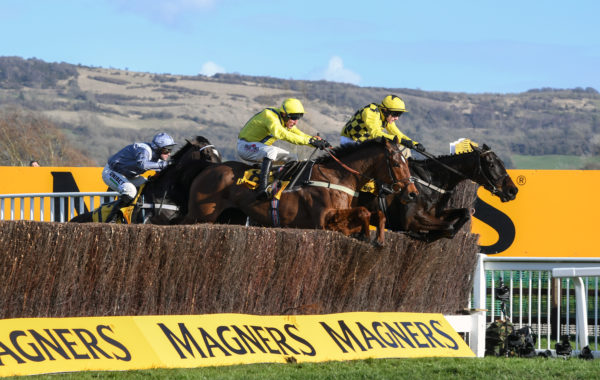 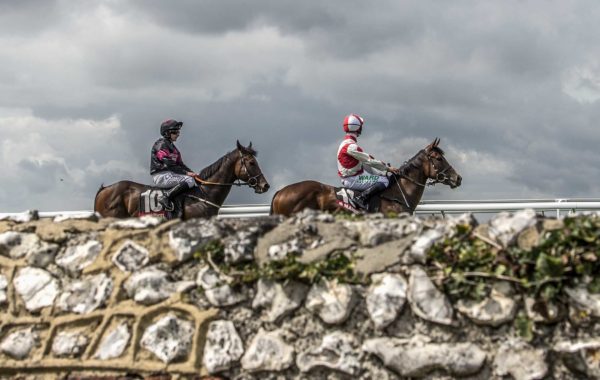 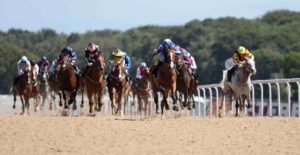 Up Next
Trainers target Newcastle card