Graham Smith-Bernal dipped back into the market at the Tattersalls December Mares Sale in Newmarket on Monday, going to 270,000gns through Jill Lamb to add Nooramunga to his broodmare band at Newsells Park Stud.

Smith-Bernal purchased the famed Newsells Park near Royston earlier in the year and outlined his ambitions for the stud in an interview with Julian Muscat for Owner Breeder that can be read here. 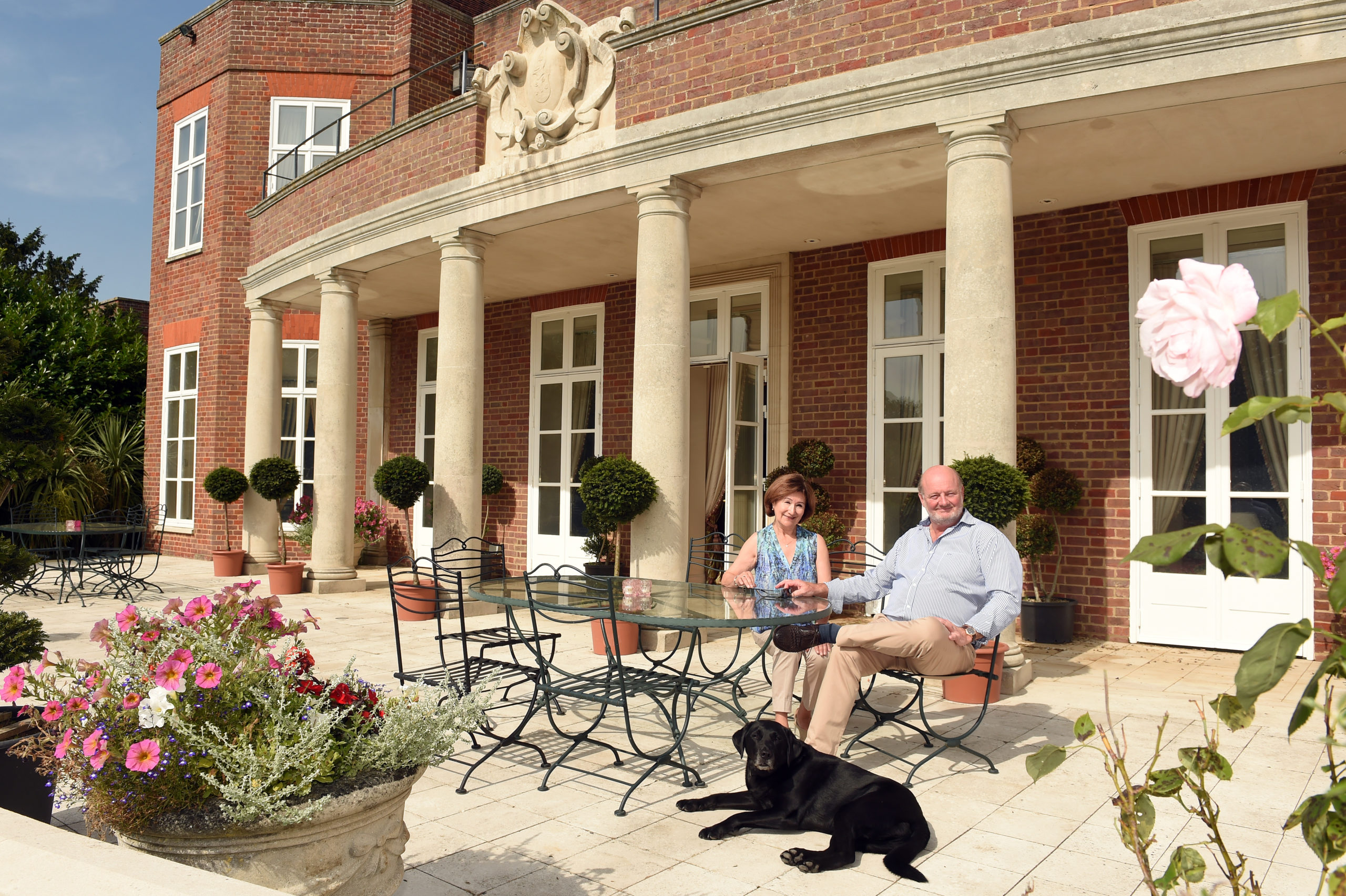 Sold by Barton Sales, Nooramunga won at Longchamp and ran third in the Listed Prix Amandine at Maisons-Laffitte for Mikel Delzangles. She is a daughter of Siyouni and out of Group 2 winner Turtle Bowl, a half-sister to the Group 1 winner and successful sire Turtle Bowl who has also produced Listed scorer Military Bowl.

Perhaps just as importantly, however, Nooramunga is also in foal to the Aga Khan’s sire-of-the-moment Zarak. The Group 1-winning son of Dubawi, who is out of Zarkava, stood at €12,000 when this mare was covered but has since been increased to €25,000 off the back a fine start that includes Group 3 winner Lizaid and Listed scorer Parnac; already full for next season, a share in the horse recently sold for €350,000 on Arqana Online.

“She’s a mare with a lot of quality in foal to a very exciting young stallion,” said Lamb after outbidding Japanese interests. “A good-walking Siyouni mare who won black-type – she’s an exciting mare to have.

“We are selling a few and we are looking to replace them, and we wanted to get one under the belt today. A lot on how we proceed depends what happens tomorrow but obviously they are quite late and so Graham [Smith-Bernal] said we have got to be brave when this mare goes through.

“I had a good look at some videos of Zarak today. He’s a beautifully bred horse, and there is a Time Test look to him. He’s the one everyone is excited about.” 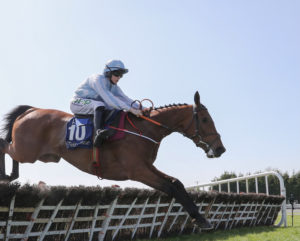