Faulks hoping to end season on a high
News

Jockey will partner the John Gosden-trained Kick On in the first Classic of the season on Saturday, the 2,000 Guineas

Jockey Oisin Murphy is looking forward to kicking off the 2019 QIPCO British Champions Series, which starts at Newmarket on Saturday, when he partners the John Gosden-trained Kick On in the first Classic of the season, the QIPCO 2,000 Guineas.

The Qatar Racing-owned colt will bid to follow up his gutsy success in the Feilden Stakes at Newmarket’s Craven meeting and Murphy is quietly confident of Kick On’s chances on the Rowley Mile.

He said: “Kick On has come out of the bet365 Feilden Stakes really well and John Gosden is very happy with him.

“He’s coming back a furlong in distance from that race, but he’s got plenty of pace and he’s won twice on the Rowley Mile. We’re hoping for a big run in what is an open 2,000 Guineas this year.”

“It’s a very hard race to win, and both the QIPCO 2,000 and 1,000 Guineas hold a lot of weight. I’ve got plenty of experience on the Rowley Mile and hopefully at some point it will fall into place for me to win one of these Classics, but it’s not something I dwell on too much.”

There is more than £20 million worth of prize-money throughout the 35 races of this year’s QIPCO British Champions Series, which showcases the finest Flat racing. The 2018 Series featured six of the world’s top 12 races.

“It’s a really exciting time of the year with the first Classic of the season and the start of the QIPCO British Champions Series and I can’t wait to get going”, said Murphy.

“I’d love to win more Group 1s this season. I’ve got plenty of good support from some great training yards, in fact more support than I’ve ever had from trainers and owners.

“I want to keep them all happy by riding plenty of winners. It’s going to be a lot of hard work and a juggling act, but I’m willing to put in the hours.”

On challenging for the Stobart Flat Jockeys’ Championship once again, he added: “I did my best to win the championship last season but I didn’t quite do enough. Silvestre [de Sousa] was just too good, but I’ll be trying my absolute hardest to challenge him again this year.

“There’s plenty of competition in the weighing room, every jockey wants to be champion and will be trying to ride as many winners as possible.” 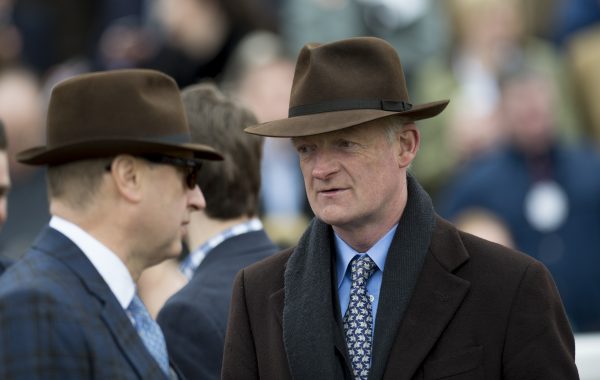 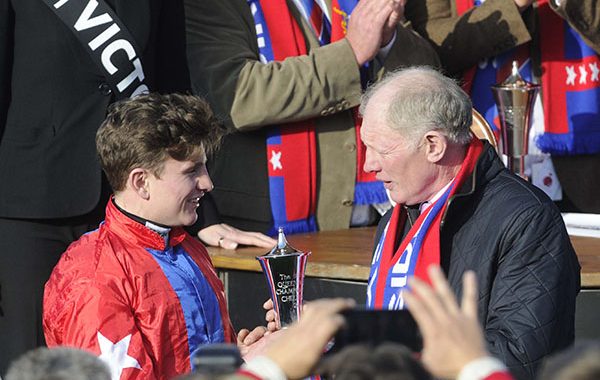 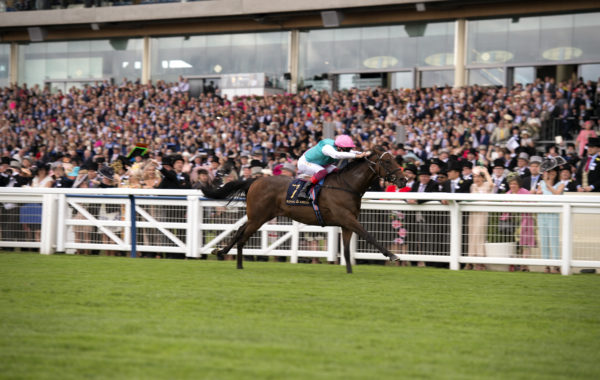 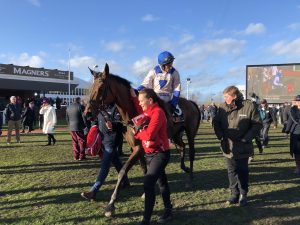 Up Next
Faulks hoping to end season on a high