The British Horseracing Authority has announced a series of measures that will help to support prize-money at the middle and grassroots levels of the sport during the first ten weeks when racing returns behind closed doors.

A reduction in race funds is inevitable, with racecourses unable to welcome spectators and as a result their revenues have been severely impacted.

However, with £15.7 million in contributions from the Levy Board, industry leaders have agreed to minimum values that exceed, on average, 80% of the previously permitted minimum levels.

Racing’s Members Committee, which includes representation from the BHA, racecourses and horsemen, agreed that prize-money at the mid to lower echelons of the sport should be protected as much as possible. This is to support the retention of racehorse owners and horses in training.

The permitted minimum value of prize-money at the top end of the sport is affected to a greater extent than grassroots racing during this period.

Group 1 races have had their prize pots temporarily dropped by 50% and across the sport, minimum prize-money levels have been dropped by almost 20%, while funding for Class 5 and 6 races has been increased by 20% and 23% respectively.

Juveniles contesting top-level events will race for a reduced prize of £75,000 while races for three-year-olds and older horses have seen purses decrease by 42% in Group 2s and 38% in Group 3s.

Minimum values will remain under review and revert to previous levels as soon as circumstances allow.

Richard Wayman, Chief Operating Officer for the BHA, said: “British racing’s recovery from the current situation will be dependent on the continuing support of racehorse owners and it is therefore regrettable that, as has also been the case in other jurisdictions, we have had to reduce minimum prize-money levels when racing returns.

“We are very grateful for the increased contributions provided by the Horseracing Betting Levy Board, which have allowed the sport to mitigate the impact to a certain extent and agree a strategy that seeks to support the retention of owners and their horses.

“However, even with those, it has not been possible to fully make up for the loss of revenues resulting from racing without crowds or betting shops remaining closed, particularly in the higher classes that were especially dependent on contributions from racecourses and their sponsors.

“We are fortunate that many owners at all levels continue to demonstrate their loyalty to the sport, and it is important to stress that these reductions, which will also impact on the livelihoods of trainers, jockeys and stable staff, are a short-term measure only.

“The resumption of racing at the beginning of June provides a fantastic opportunity to put British racing into the spotlight and engage the nation with our sport. This can yield benefits in the short-terms and for years to come. The values will therefore remain under constant review as it is important that they are raised at the earliest possible opportunity.”

Charlie Liverton, Chief Executive of the Racehorse Owners Association, added: “The contribution of the HBLB is most welcome and will go a long way to protecting prize-money for owners in the new programme.

“The planned return to racing has been a huge collaborative effort from the horsemen, the racecourses, the BHA and the Levy Board.

“However, we simply would not have a sport to return to without the great loyalty shown by owners, who have supported their horses in training throughout this challenging period. We cannot thank them enough for the patience and support they have shown.” 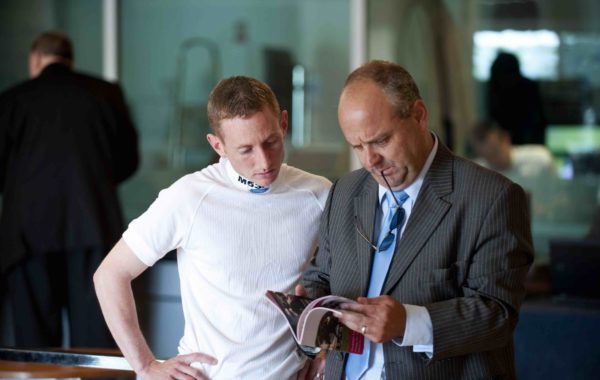 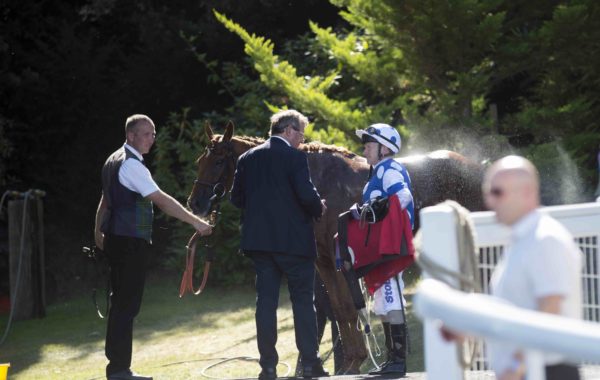 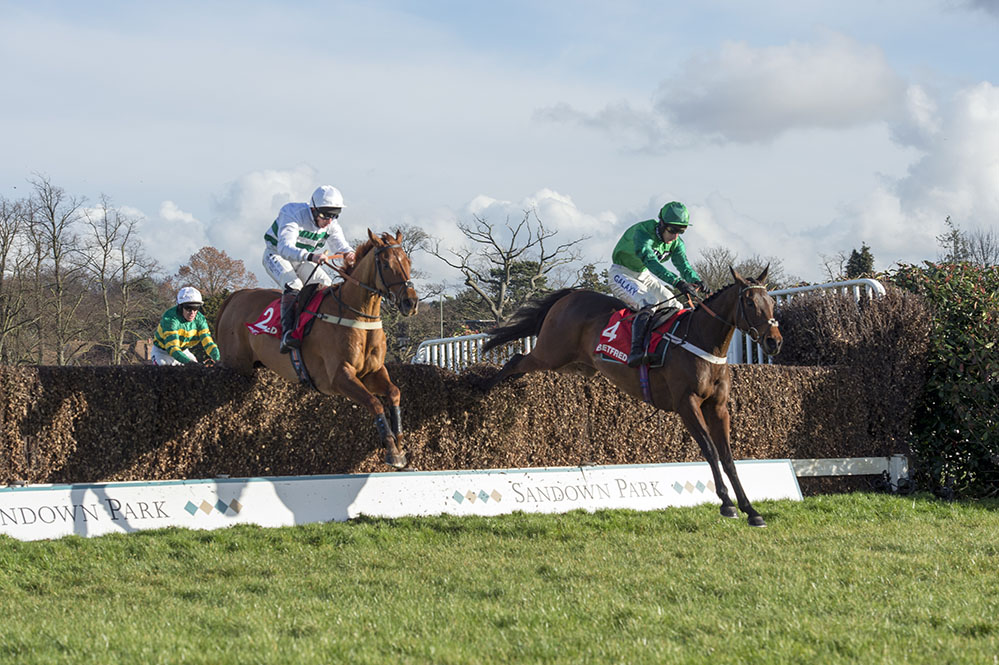 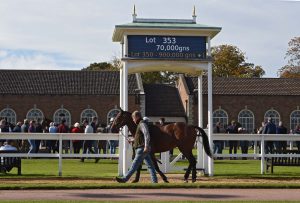 Up Next
Goffs and Tattersalls announce yearling protocols