Leger joy for Marquand and O’Brien

By The Owner Breeder staff 12 September 2020

Tom Marquand savoured his first Classic triumph on Saturday when guiding the Joseph O’Brien-trained Galileo Chrome to a gutsy success in the St Leger (1m6½f) at Doncaster.

Having missed out on partnering English King on Town Moor when that rival was diverted to the Grand Prix de Paris at Longchamp on Sunday, Marquand was a late call up for Galileo Chrome after intended rider Shane Crosse tested positive for coronavirus.

Marquand, who also lost the ride on English King in the Derby to Frankie Dettori, wasn’t going to let this opportunity pass him by. Galileo Chrome was settled in midfield on the outside in the 11-runner field as Subjectivist and Mythical traded blows up front.

O’Brien became just the second person to ride and train a winner of the St Leger, having steered Leading Light to victory in 2013, matching the feat of ‘The Head Waiter’ Harry Wragg, who trained 1967 victor Intermezzo and rode two winners on Sandwich (1931) and Herringbone (1943).

Galileo Chrome, racing for the Galileo Chrome Partnership, was having just his fifth race in the St Leger. Fifth on his sole two-year-old outing, the son of Australia had won his three previous races this season, taking a maiden at the Curragh, a conditions event at Leopardstown and a Listed prize at Navan.

Magical had finished three lengths adrift of Ghaiyyath at York but ridden much closer to the Godolphin five-year-old on this occasion, she began to get on top inside the final furlong and scored by three quarters of a length under Seamie Heffernan.

It was back-to-back victories in the Group 1 contest for Magical, matching the achievement of the same connections’ Dylan Thomas, victorious in 2006 and 2007. 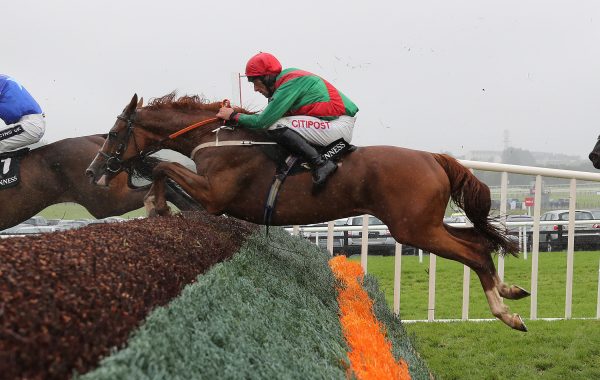 Galway Festival to be behind closed doors 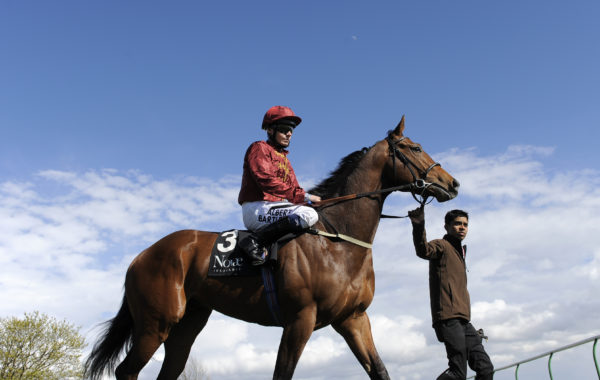 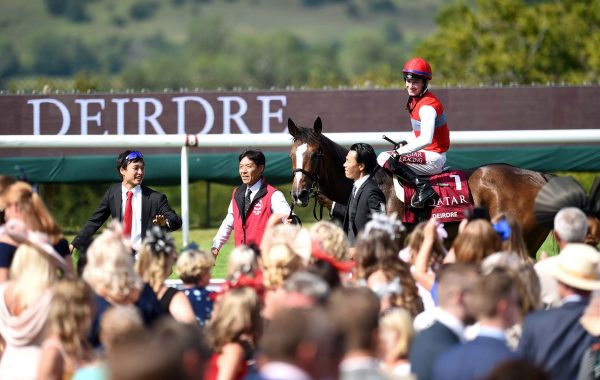 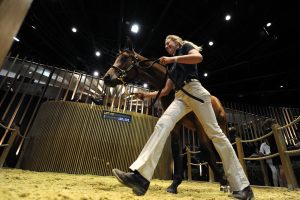 Up Next
Some optimism as solid Arqana Select Sale closes