Jockey James Bowen will be sure to remember his 21st birthday with affection after guiding Irish challenger Surprise Package to a decisive success in the Grade 3 Paddy Power Imperial Cup (2m), the headline race at Sandown on Saturday.

On soft ground, Bowen rode a patient race on the Peter Fahey-trained six-year-old, holding him up in rear, travelling powerfully into contention approaching two out, and kicking on after flying the final hurdle to come home nine lengths clear of Lively Citizen.

While the sponsor no longer offers a bonus to the horse that wins the Imperial Cup and goes on to score at the Cheltenham Festival next week, the County Hurdle remains a target for the Le Fou gelding.

Fahey said afterwards: “I knew he would handle that ground but if the ground had been a bit quicker he would have been fine, as he handles nicer ground too.

“It is great for Paul Leech [owner], who has two horses in the yard with me – this lad and Freedom To Dream, who was fourth at Leopardstown in a Grade 1. Freedom To Dream goes now to the Martin Pipe and we are hoping he gets in as there is five or six that need to come out. To have two horses going to Cheltenham, he is a lucky owner. 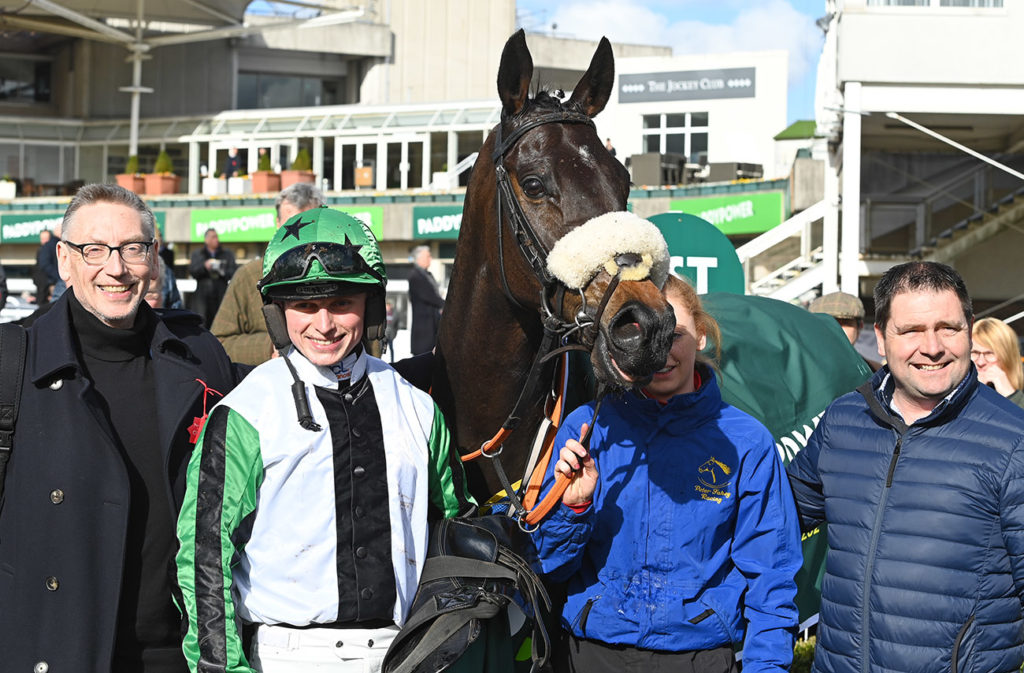 “It was a great performance today. The way I thought about the race was the when the initial entries came out for Cheltenham, we were thinking of the County Hurdle. Then we said he might not get in, but we would have a horse tuned up and ready to go to Cheltenham. Paul picked out this race. He said why sit on the fence and wait – if we think we are going to run a big race in the County Hurdle, come here first.

“The only thing I said to James is don’t rush him where they cross the chase track, as it was tacky ground there. I don’t mind where you are but don’t force him over that furlong and a half. He did travel and when he got on the nicer ground, he picked up and stayed on going away to the line. It was a huge performance.”

Nicky Henderson will also be pleased to get a nice winner in the bag ahead of the Festival after watching Pump & Plant Services’ Luccia prove different class in the Listed mares’ bumper (2m). The daughter of The Gurkha relished the testing ground to score by 17 lengths in the hands of Nico de Boinville. 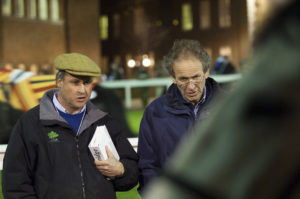 Up Next
Tributes paid to popular industry figure Anthony Penfold