Racing in Ireland will no longer continue behind closed doors after the nation’s Taoiseach Leo Varadkar announced all sporting events would be cancelled from midnight on Wednesday until at least April 19.

Irish fixtures had been held behind closed doors since March 13 with a number of restrictions in place but the country’s government has enacted stricter measures to limit the spread of coronavirus.

Trainers and jockeys hoping to compete in Sydney’s upcoming Autumn Carnival have been thrown into doubt after Racing New South Wales announced a set of coronavirus measures on Tuesday.

Among the new restrictions, which will come into effect on Friday, jockeys who are not located in New South Wales by 5pm on March 23 will not be allowed to attend or ride at any NSW racecourse. This also applies if any NSW jockey leaves the state and then returns.

Those based in NSW will be split into three zones – metropolitan, north and south/west – and jockeys had until Tuesday to announce which area they will be riding in. Once their decision has been made, they will be unable to accept mounts or complete barrier trials in any other zone. Trackwork is allowed.

Interstate trainers will also be banned from attending NSW racecourses as well as trainers who leave and then return.

Horses are permitted to travel to the state but no essential personnel, such as stable staff, farriers or trainers, are to travel with them. They will be cared for by stable staff already in the state after they have travelled across from another state.

Animal Health Trust, the Newmarket-based charity that played a key role in last year’s equine flu crisis, is facing imminent closure due to financial difficulties and the impact of the coronavirus pandemic on the economy.

The charity, which has 257 members of staff, relies on a mix of donations, fundraising and charity lottery to raise money to carry out its remit of veterinary care for horses, dogs and cats as well as carrying out scientific research in a number of areas.

If immediate funds are not secured the AHT will likely close on March 31.

In a statement on its website, the Animal Health Trust said: “We’re devastated to announce that following a period of dire financial constraints, and now with the economic implications of Covid-19 having a direct effect on funding, our charity is facing imminent closure.

“The Animal Health Trust has been in existence for more than 75 years and makes a significant difference to the health and welfare of animals. Much of the work we do is unique, and without us, this work will cease, putting thousands of animals at risk from disease and injury.

“The trustees and executive committee continue to seek emergency funding, including the potential use of recently announce government schemes, in order to save the unparalleled knowledge and expertise the organisation houses, but without an urgent input of significant funds the charity is likely to close at the end of this month.

“We’re working with our 257 members of staff to support them through this difficult time. Further updates will be available in due course.”

The start of Woodbine’s 2020 season has been postponed by owner Woodbine Entertainment due to the ongoing coronavirus pandemic.

It follows the government of Ontario mandating that non-essential businesses were to close by 11:59pm on Tuesday evening in their strategy to manage the threat of the virus.

That means regular training will no longer permitted at the course on the outskirts of Toronto but essential care for horses based there will be allowed.

The CEO of Woodbine Entertainment, Jim Lawson, said: “Considering we will only be allowing for the essential care of the horses on our backstretch, we will not be in a position to open the season as scheduled on April 18.

“We’re currently in discussions with government agencies to help provide the support needed for horse people and the horses during this time of no racing.” 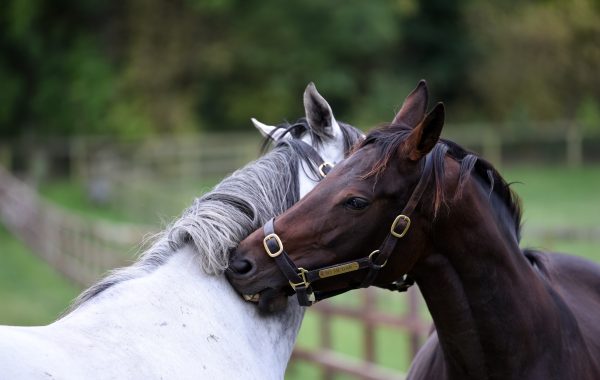 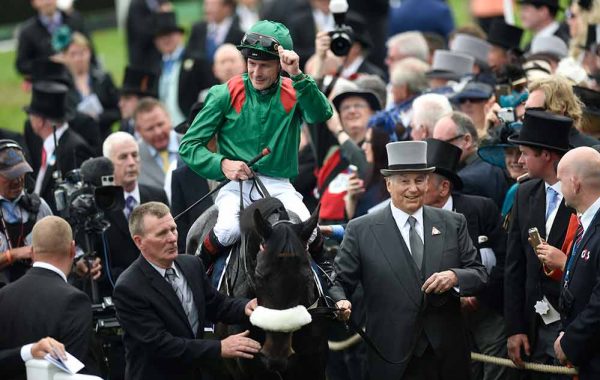 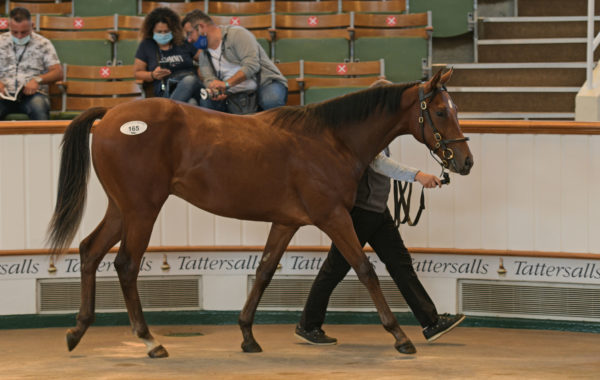 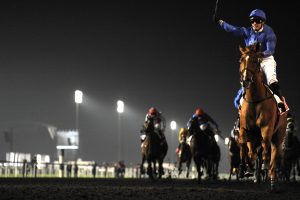 Up Next
Dubai World Cup cancelled