Hollie Doyle described herself as “blown away” after being named Sunday Times Sportswoman of the Year 2020 following an outstanding season that saw the jockey make her breakthrough at the top level.

Doyle, 24, partnered her first Royal Ascot winner in June when delivering Scarlet Dragon with a perfectly timed challenge to take the Duke of Edinburgh Stakes. A month later she recorded her debut Pattern-race success on Dame Malliot in the Group 2 Princess of Wales’s Stakes at Newmarket’s July meeting.

The young rider enjoyed a fabulous afternoon on British Champions Day at Ascot on October 17, bagging the first two races on the card, the Group 2 Long Distance Cup on Trueshan and the Champions Sprint aboard Glen Shiel, her first Group 1 strike. 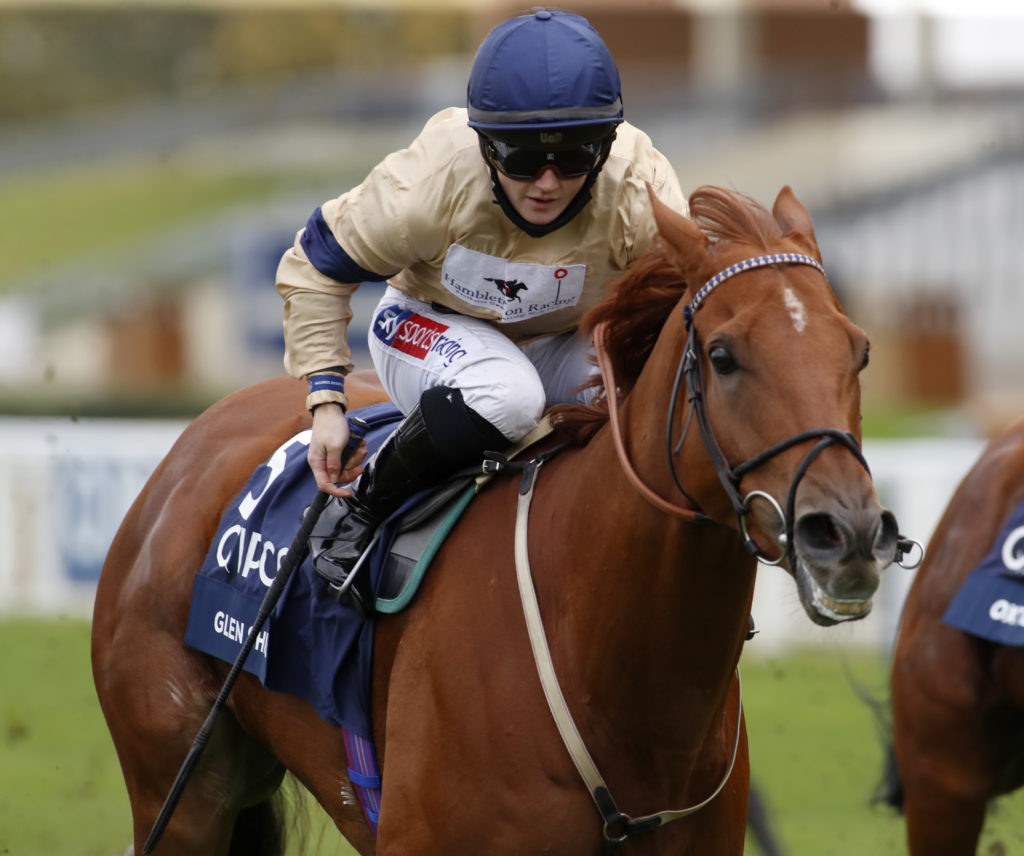 Competing on a regular basis against her partner, Tom Marquand, Doyle has partnered 135 winners so far this year, improving on her tally of 116 winners in 2019, which was a record for a female jockey in Britain.

Doyle said: “I am blown away to have won the Sunday Times Sportswoman of The Year award. It’s been an unusual year in so many ways and I feel very grateful to have been able to do what I love day in, day out.

“Seeing my name compared to the previous winners of the award with the likes of Dame Jessica Ennis-Hill and Dame Kelly Holmes, is pretty crazy and very humbling!” 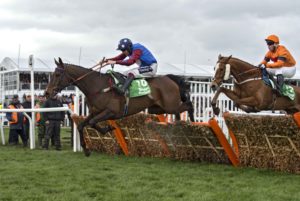