Her Majesty The Queen welcomed into Hall of Fame

Monarch recognised for her outstanding contribution to racing and breeding

Her Majesty The Queen’s outstanding contribution to the sport of horseracing has seen her nominated to the QIPCO British Champions Series Hall of Fame within the Special Contributor category.

Estimate provided a more recent highlight when coming out on top in a pulsating finish to the 2013 Gold Cup at Royal Ascot. In total, The Queen has recorded over 1,800 winners since first watching her famous purple, scarlet and gold silks carried to success aboard Monaveen over jumps at Fontwell in 1949.

Twice champion owner on the Flat, in 1954 and 1957, in 2022 The Queen will become the first monarch to celebrate a Platinum Jubilee. The Derby at Epsom will form part of the official celebration of her historic 70-year reign. 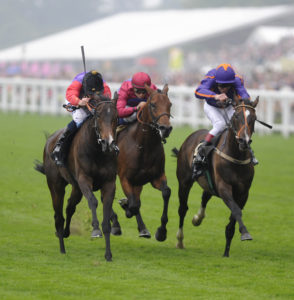 John Warren, Bloodstock and Racing Advisor to The Queen, said: “I suspect that The Queen will have a lot of inner pride in being invited into the Hall of Fame. The Queen’s contribution to racing and breeding derives from a lifelong commitment. Her love of horses and their welfare comes with a deep understanding of what is required to breed, rear, train and ride a thoroughbred.

“Her Majesty’s fascination is unwavering and her pleasure derives from all of her horses – always accepting the outcome of their ability so gracefully.”

Sir Francis Brooke, The Queen’s Representative at Ascot racecourse, said: “The inclusion of The Queen within the Hall of Fame recognises her unique contribution to the world of racing, not only as an enthusiast, but also as a successful owner and breeder and as its most important patron.”

In recognition of her induction into the Hall of Fame, The Queen will be presented with a specially commissioned medal, designed by Asprey. 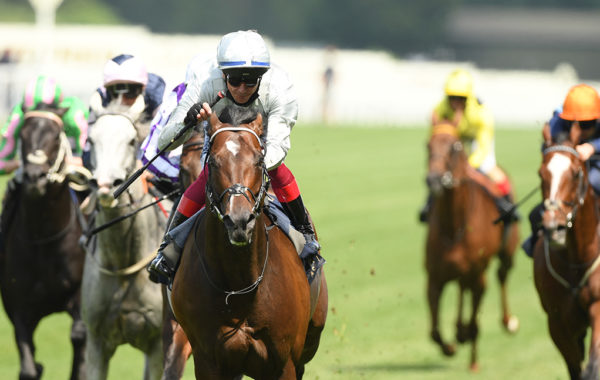 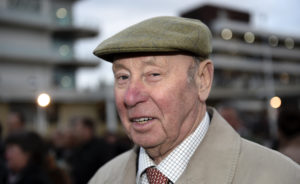