Brian Ellison scooped his first Grimthorpe Chase with his National prospect Definitly Red, who ran away with the £34,000 prize.

With underfoot conditions at Doncaster on the soft side, the seven runners were taken along by Yala Enki, with Danny Cook aboard Definitly Red tracking the leaders.

As the race began to warm into the final mile, the eight-year-old jumped on after four out and stole a march on his rivals.

The Last Samuri, who was last year’s winner and the Grand National third, stayed on late in the day after being outpaced to claim the runner-up spot.

For Cook, this registers as one of the most valuable wins of his riding career to date and has partnered the gelding on four of his last five wins.

“Hopefully now all roads lead to the National,” reflected Cook.

“I think he’s a very good horse and the question is whether he can jump round there.”

A son of Definite Article, Ellison’s charge has performed well at the highest tiers since his bumper days.

In fact his second bumper win saw him beat the classy Tea For Two by three lengths at Newbury.

Ellison said: “”All being well, that’s the plan. He looked good there, he’s a terrific jumper and Danny gets on well with him.

He looked good there, he’s a terrific jumper

“He travelled well, he jumped well. The plan wasn’t to hit the front that early but he was going so well that Danny couldn’t wait.

“At Haydock things didn’t go to plan, but he’s won the Rowland Meyrick and now this, which is his best result so far.”

Definitly Red is around a 16/1 shot for the Randox Health Grand National in April where the David Pipe-trained Vieux Lion Rouge currently heads the betting. 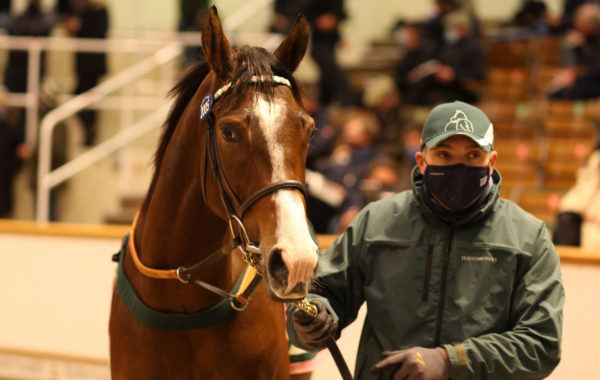 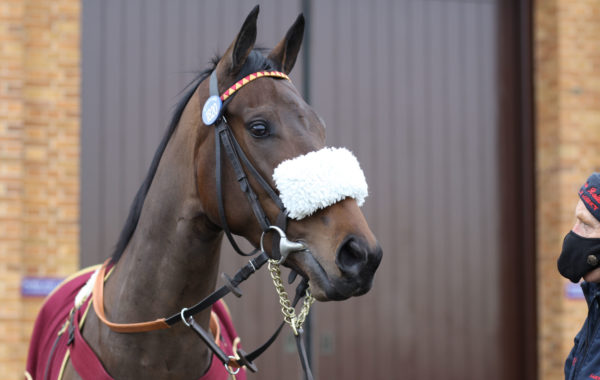 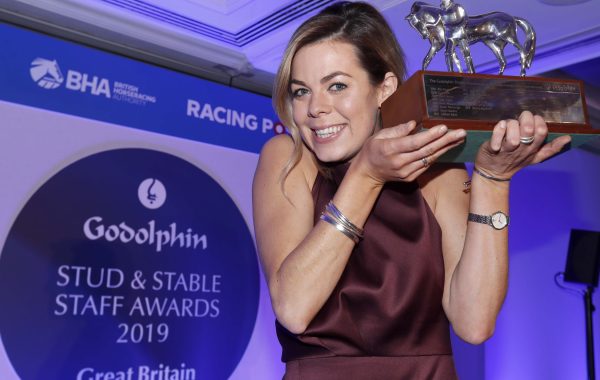 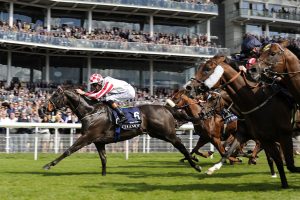 Up Next
Time called on Sole Power