A welcome ray of light has been cast on the bloodstock landscape with the confirmation that the Great British Bonus (GBB) will be in place for the resumption of the 2020 Flat Turf season.

Promoted by the TBA, the GBB is an industry-wide scheme that awards significant bonuses of up to £20,000 to the connections of qualified fillies should they win an eligible race. Open to British-bred fillies under both codes, it is predominantly funded by the Horserace Betting Levy Board (HBLB) alongside registration fee income from owners and breeders and replaces the two current schemes, Plus10 and NH MOPS.

British-bred two-year-old fillies already paid up for Plus10 will be transferred over to GBB automatically as will those fillies and mares already registered to NH MOPS.

To ensure 100% eligibility, the filly in question has to be British-bred and by a British-based stallion.

However, a filly can be eligible to win 50% of a prize if she is British-bred and by a stallion standing abroad. In other words, the scheme is not exclusive to just British-based breeders; anyone can be involved providing their filly foal carries a GB suffix.

For fillies born in 2019 and 2020, there are three registration stages to ensure eligibility; as a foal, as a yearling and as a two- (for Flat-bred fillies) or three-year-old (for jumps-bred fillies). Registration payments start from £200. Yearlings and foals of 2020 both have until August 31 to be registered for Stage 1.

The scheme will take effect immediately upon the resumption of racing, meaning that owners will be in the enviable position of winning a bonus from as early as June 1. A share of the winning bonus will also be split between the breeder, trainer, jockey and stable staff connected with the horse.

The number of eligible races for 2020 depends on the structure of the revised racing programme. However, scheme co-ordinators are confident that hundreds of races will be available under both codes this season, with many more coming under the umbrella in future years; indeed, the 2022 season could feature the payout of at least £3 million in winning bonuses, which would be a major shot in the arm for the sport.

There is no restriction on how many bonuses a qualified filly can win, presenting the enticing possibility of multiple bonus payouts.

Scheme Manager Grant Pritchard-Gordon outlined just how valuable the new incentive could become for the British bloodstock industry, particularly at this moment in time.

“The two TBA Economic Impact Studies of 2018 [conducted by Pricewaterhouse Coopers] had already highlighted that 66% of breeders lost money annually,” Pritchard-Gordon says, “and that was at a time of rising yearling averages.

“With the likely financial pressures from Covid-19 now on the industry, owners and breeders alike will need every assistance to survive. The most important ambition is to at least maintain the landscape. We must not lose the small breeders, who are responsible for 33% of the foal crop.”

He adds: “The two outstanding features of the scheme are that winning a bonus of £20,000 will nearly pay for a full year’s training fees. The ability to win multiple bonuses gives longevity to hopes and aspirations for registered owners to cover even more training fees in following years, or reinvest.”

While the connections of a winning filly stand to gain initially from a bonus, the scheme also has the potential in time to benefit differing tiers of the industry.

“I am sure that the introduction of the GBB scheme will be habit changing,” says Pritchard-Gordon. “Owners and trainers will take a much closer look at British-bred fillies and mares in the sale ring, with values likely to be increased. Owner and breeders will feel more confident about the finances of racing a filly with a treasured pedigree that they want to retain.

“Successful breeders will see better prices in the ring for their fillies, while also earning valuable bonuses themselves. British trainers, stable staff and jockeys will earn from every bonus won. Pinhookers from both Great Britain and overseas will focus more on GBB-eligible stock. British stallions should benefit from increased patronage.

“With the uncertainties over Brexit and other pandemic threats, it is essential that British breeders are able to provide replacement stock for the future racing programme. At the moment, we produce around half of that requirement, but it is vital that British racing does not become even more dependent on imported stock.

“Change may not be immediate, but I am sure that there will be a growing groundswell of awareness of the lifeline that the GBB scheme provides.”

He adds: “This is certainly a landmark achievement. Without doubt, this is the most comprehensive self-help scheme to have been introduced for both British owners and breeders. I believe that the TBA board have been very astute in combining one scheme to support both Flat and jumps racing and breeding.

“While the driving force has been the TBA, this scheme would never have happened without full industry support. The ROA board were unanimous in supporting the scheme and have had input throughout. The BHA and Weatherbys were fully involved at every stage and their guidance was absolutely invaluable. Most importantly, the HBLB have been integral in development, with their commitment of levy funding being vital to getting the scheme off the ground.”

Registration and further information is available at www.greatbritishbonus.co.uk 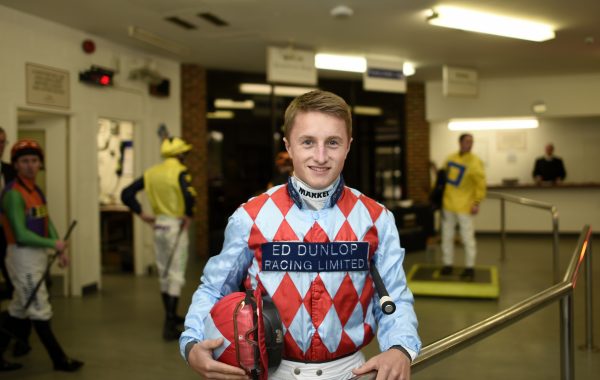 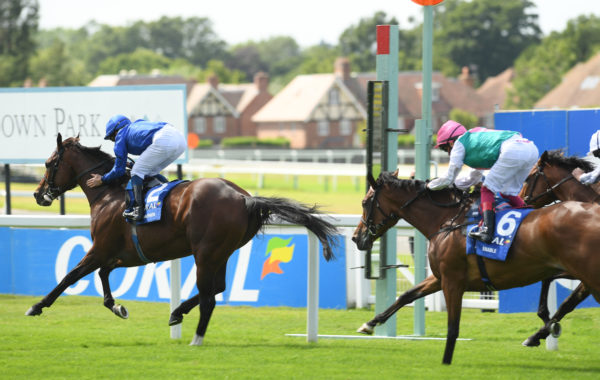 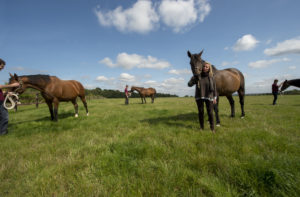 Up Next
Bamford excited by Guineas hope Tropbeau