Leading Irish trainer Gordon Elliott has apologised following the release of a photograph that showed him sitting on top of a dead horse on his gallops.

The County Meath handler has confirmed that the image, in which he appears to be talking on a mobile phone, is genuine.

On his Twitter account, a statement from Elliott read: “I apologise profoundly for any offence that this photo has caused and can categorically state that the welfare of each and every horse under my care is paramount.

“The photo in question was taken some time ago and occurred after a horse had died of an apparent heart attack on the gallops.

“At what was a sad time, which it is when any horse under my care passes away, my initial reaction was to get the body removed from where it was positioned.

“I was standing over the horse waiting to help with the removal of the body, in the course of which, to my memory, I received a call and, without thinking, I sat down to take it. Hearing a shout from one of my team, I gestured to wait until I was finished.

“Such background information may seem trivial at this time and will not allay the concerns of many people both within and outside the world of horseracing. However, I feel it is important to provide people with some context surrounding the photo.

“To the racing community, to anyone who has worked with and loves horses and is offended by this image I cannot apologise enough.

“At this time I continue to extend my full cooperation with the ongoing IHRB investigation.”

Elliott has been the rising force in Ireland over the past decade, challenging the dominance of Willie Mullins in the trainers’ championship and finishing runner-up to his great rival for the last eight seasons.

A former journeyman jockey once based with the Pipes’ Pond House stable in Somerset, he sprang to prominence as a trainer when winning the Grand National with Silver Birch in 2007.

Since then, Grade 1 prizes have come thick and fast to his Cullentra House Stables, including the Cheltenham Gold Cup with Don Cossack in 2016 and two further Grand Nationals with Tiger Roll (2018 and 2019), who is set to try and equal the legendary Red Rum and record a third triumph in April. 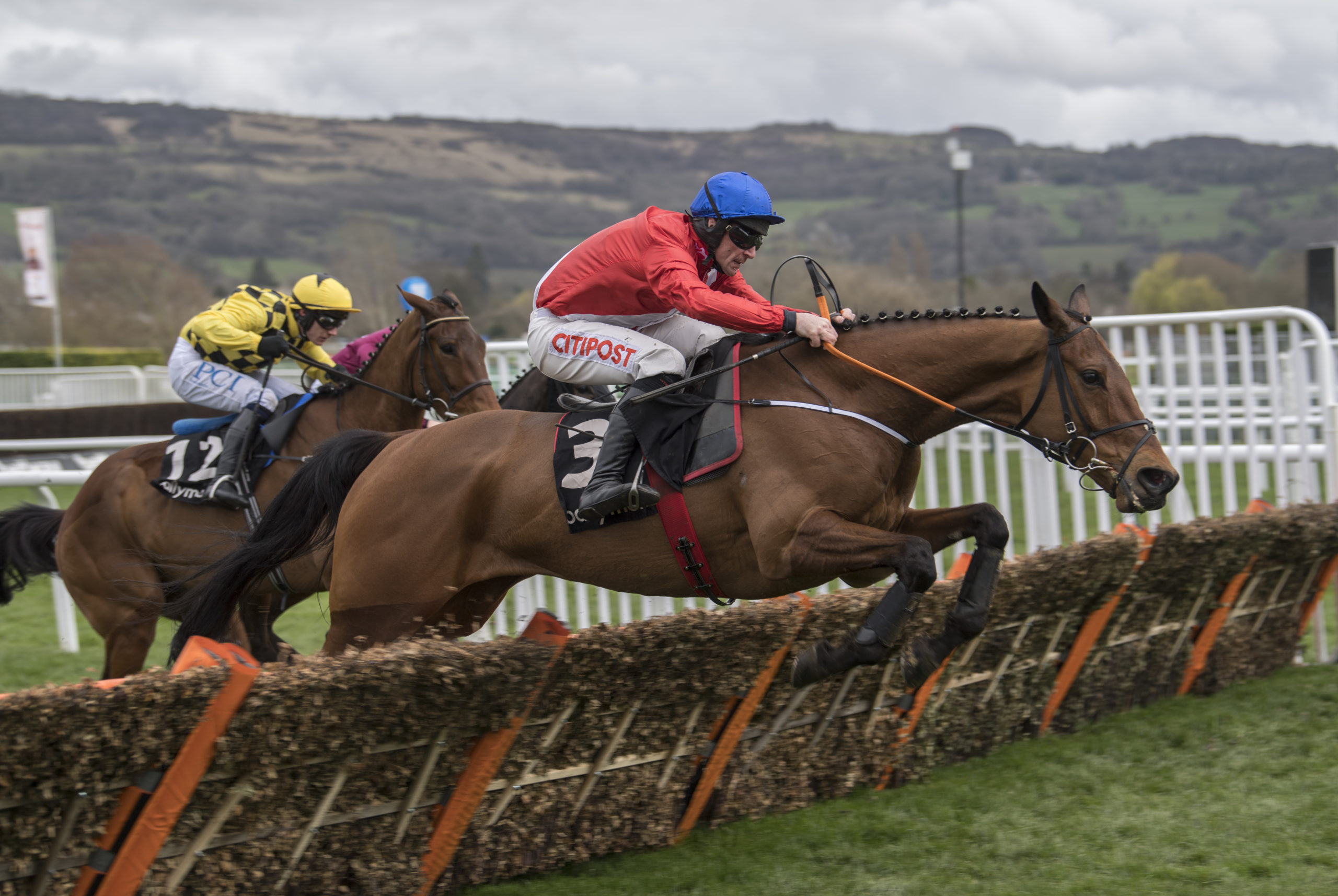 Envoi Allen, successful at the 2020 Cheltenham Festival, is set to try and follow up at this year’s meeting

Among his current stars is the brilliant chaser and five-time Grade 1 winner Envoi Allen. Owned by Cheveley Park Stud, the seven-year-old is unbeaten in 11 races under Rules and set to compete at the Cheltenham Festival later this month.

The question of what happens now to Elliott’s licence and his powerful string of horses remains to be seen pending the outcome of the Irish Horseracing Regulatory Board’s investigation.

On Monday the British Horseracing Authority responded to the photograph, calling it “totally unacceptable”. A statement said: “The BHA is appalled by the image that appeared this weekend. We expect all those in our sport to demonstrate respect for horses, on the racecourse, in the training yard, on the gallops, and wherever they have horses in their care.

“People who work in our industry believe their values – of caring for and respecting our horses – have been deeply undermined by this behaviour. On their behalf, and on behalf of all horse-lovers, we say loudly that British horseracing finds this totally unacceptable.

“The BHA is considering its own regulatory options, recognising that the Irish authorities licence Mr Elliott and are carrying out their own investigation.”

Equine welfare has become increasingly important in British racing in recent years, leading to the creation last year of the Horse Welfare Board, with its focus on ensuring that every horse bred to race should lead “a life well-lived”.

The Horse Welfare Board includes equal representation from the sport’s tripartite structure of horsemen, racecourses and the BHA. 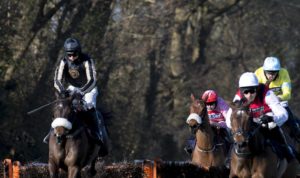 Up Next
Brewin'upastorm strikes in National Spirit