Racing to resume at Newcastle
News

Racing Welfare’s Furlong Factor competition, which culminated in Lara Telfer’s victory on May 9, has raised a total of £51,530 for the charity’s Covid-19 emergency appeal.

It takes the total raised by the appeal to £210,344, which will go towards combating the forecast £500,000 income deficit due to the cancellation of a number of planned fundraising events at a time when demand for Racing Welfare’s services are higher than ever.

Great British Racing, the Tote, Sky Sports Racing, Racing Breaks, Inkerman London and Equine Productions were among the organisations to lend their support to the popular Twitter contest.

Dawn Goodfellow, Racing Welfare’s Chief Executive, said: “We have been overwhelmed by the response the Furlong Factor received and by the generosity of everyone who has donated to our emergency appeal.

“I hope that the competition has also helped to make people more aware of the support on offer from Racing Welfare, particularly during these difficult times. We are hugely grateful for all those who got behind the initiative and helped to make it such a success.” 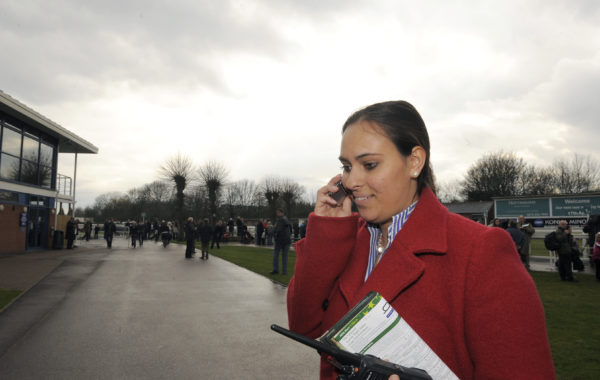 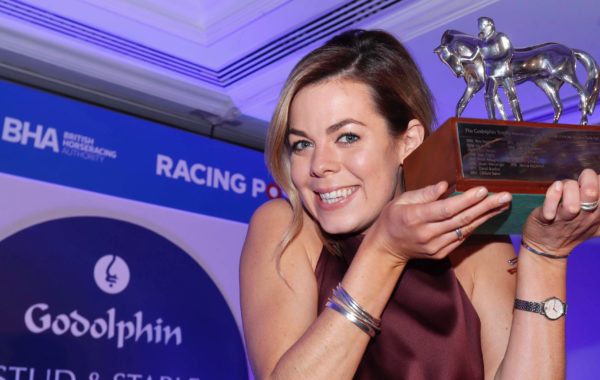 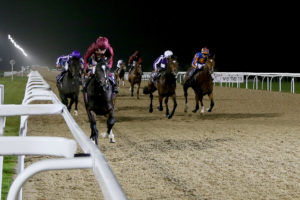 Up Next
Racing to resume at Newcastle