Frankel, this year’s champion sire elect, will stand for a career high of £200,000 at Banstead Manor Stud in Newmarket in 2022, Juddmonte Farms announced on Monday.

Currently operating at a rate of of 11% Group winners to runners and 15.5% black-type winners to runners, Frankel is the sire of eight new Group 1 winners worldwide in 2022, among them the Derby hero Adayar, Irish Derby, Grand Prix de Paris and St Leger winner Hurricane Lane and the top two-year-olds Inspiral and Wild Beauty. The son of Galileo, who was of course himself an iconic racehorse, stood the 2021 season at £175,000.

A statement from Juddmonte Farms read: “Frankel reached a historic milestone in 2021 when he became the fastest stallion to 50 Group winners ever and achieved 20 Group 1 winners.

“This year has witnessed eight new Group 1 winners, including two Derby winners, an Oaks winner and three Group 1-winning two-year-olds. He currently has an incredible 11 per cent Group winners to runners and 15.5 per cent black-type winners to runners.

“Standing £2 million ahead of his nearest rival on the European general sires list, Frankel is the champion sire-elect and tops the Great Britain and Irish lists, a feat not achieved by a British-based stallion since the great Mill Reef 34 years ago.”

Kingman, who again hit Group/Grade 1 heights in 2021 as the sire of Palace Pier, Domestic Spending and Schnell Meister, remains at £150,000. As noted by Juddmonte in its statement, Kingman will be represented by his largest crop of two-year-olds in 2022, followed by two quality books of mares. In fact, Kingman has covered more than 300 stakes winners over the past three seasons, more than any other stallion in Europe.

Veteran Oasis Dream, the sire of this season’s unbeaten Group 1-winning two-year-old Native Trail, also holds steady from 2021, in his case at £20,000.

The ever-reliable Bated Breath has had his fee raised slightly to £15,000. Grade 2 winners Viadera and Gift List, in addition to the Group 3 scorers Sacred Bridge and Makaloun, contributed to another productive season for the operation’s homebred son of Dansili.

The Banstead Manor Stud roster is rounded out by top miler Expert Eye, winner of the Grade 1 Breeders’ Cup Mile. Expert Eye covered over 50 Group and stakes winners in his first two books while his first yearlings sold for up to 290,000gns. The son of Acclamation has had his fee trimmed to £10,000 ahead of his first runners next year. 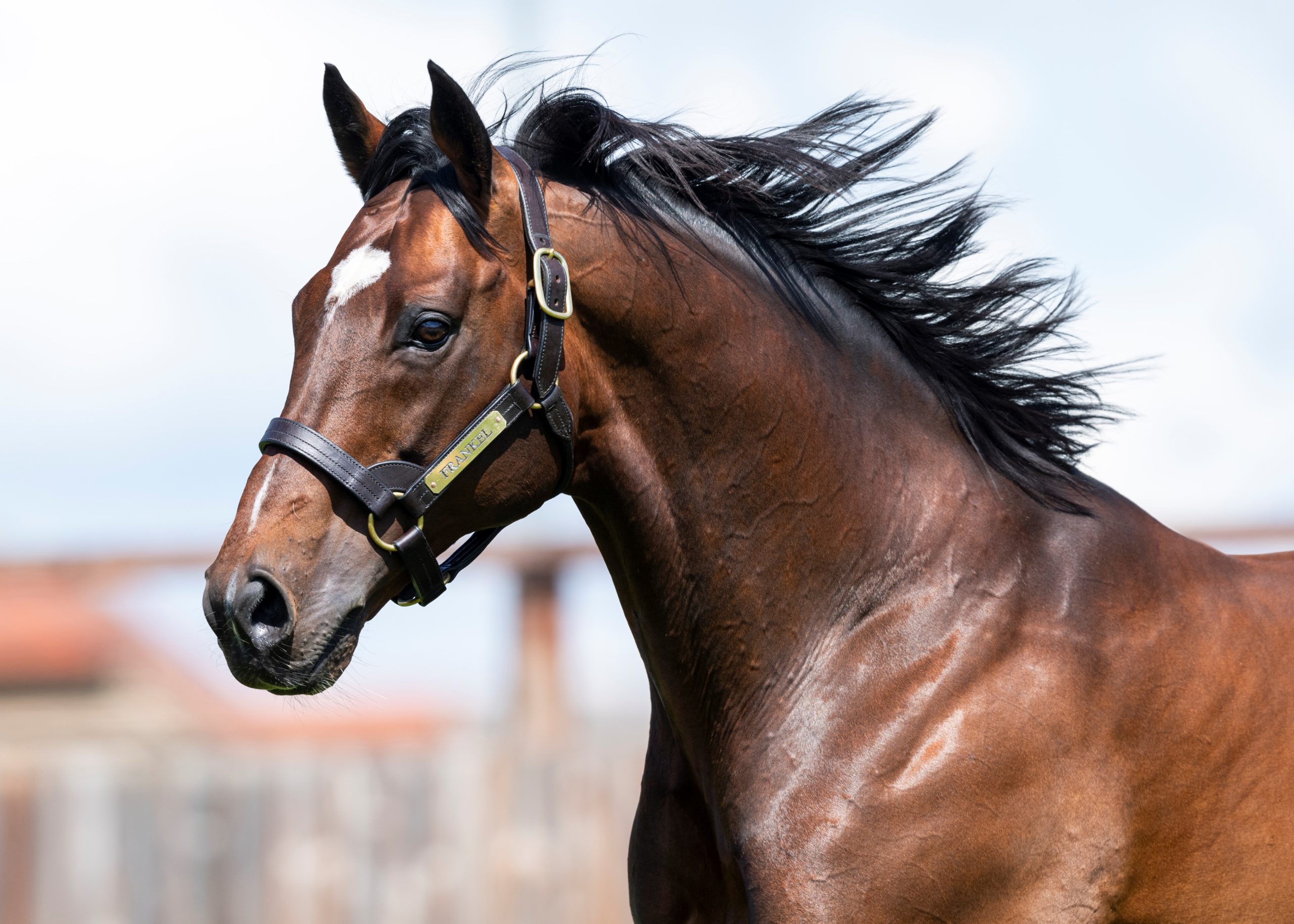 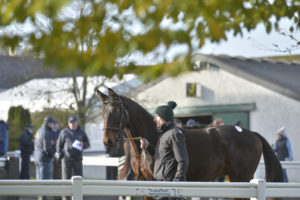 Up Next
€85,000 Walk In The Park gelding heads Tatts Ireland November opener