Speedy filly Signora Cabello one of the names to note

Few will have forgotten a memorable edition of the Tattersalls December Breeding Stock Sale last year when Group 1-winning sprinter Marsha sold for a European record of 6,000,000gns to Coolmore’s MV Magnier.

The daughter of Acclamation was one of a number of lots to sell for more than one million guineas during the four days of trade and helped the auction enjoy record turnover.

While the 2018 catalogue may not have as many illustrious mares as 2017, there are plenty of gems to be found for the future. Here are five mares that stand out on paper and are worth following when trade begins on Monday.

Ten Sovereigns has been the flagbearer for No Nay Never’s first crop in 2018 and he confirmed his promise with a decisive success in the Group 1 Middle Park Stakes. He certainly looks capable of moving on to bigger and better things as a three-year-old next year.

His half-sister, the three-time winning High Chaparral mare Learza, offers the perfect opportunity for a potential purchaser to buy into an exciting bloodline. The pair are out of the Listed runner-up Seeking Solace, a daughter of Exceed And Excel, and hail from the family of Australian Group 1 winner Shamal Wind.

Consigned by East Everleigh Stables (R. Hannon), the property of a partnership

Billesdon Bess is not only a half-sister to this year’s QIPCO 1,000 Guineas heroine Billesdon Brook but she was talented on the track herself, winning the Listed Upavon Stakes and finishing fourth in two other Listed contests. 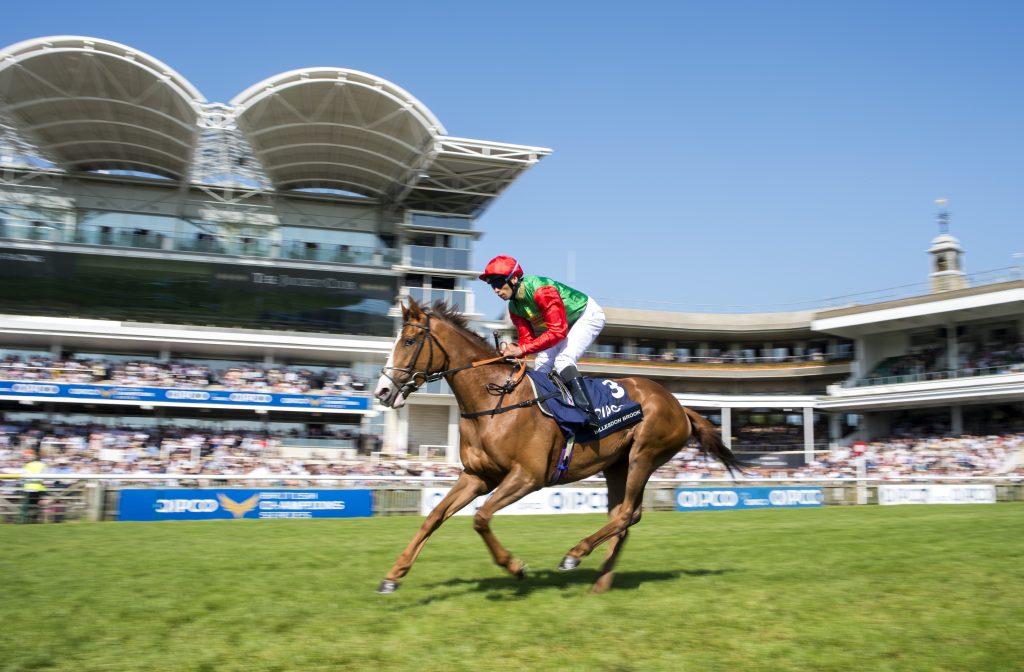 She is from a renowned Stowell Hill Stud family, as her dam Coplow is a half-sister to Group 3 winner Anna Nerium, with top-level performers National Defense, Helmet and Epaulette featuring further back on the page.

Consigned by Bellwood Cottage Stables (J. Quinn), the property of a partnership

Having shown her talent with victory in the Marygate Stakes in May for John Quinn and Zen Racing, Signora Cabello was soon bought into by Phoenix Thoroughbred. Their investment was well rewarded when the daughter of Camacho soared home in the Group 2 Queen Mary Stakes at Royal Ascot and the Group 2 Prix Robert Papin.

With a superb runner-up effort in the Group 1 Prix Morny also to her name, Signora Cabello looks an attractive prospect for her three-year-old season and eventually when she retires to the breeding ranks.

Blue Diamond Stud, fresh from offering a full sister to their dual Group 1 winner Decorated Knight at the December Foal Sale, is selling the pair’s dam at the December Mares Sale.

The 12-year-old daughter of Storm Cat, a sister to Giant’s Causeway and You’resothrilling, is offered carrying to Coolmore’s perennial champion sire, Galileo. This is a family that has been active on the racetrack in recent years and with plenty of breeding years left in her, Pearling will be a wonderful addition for whoever purchases her.

Date With Destiny is the only foal to have been sired by the late George Washington and her first foal, the Galileo mare Beautiful Morning, ensured the former Coolmore charge’s name has been kept in lights with victory in the Group 3 Royal Whip Stakes.

Successful also in the Listed John Musker Fillies’ Stakes, Beautiful Morning boasts three wins from 15 runs for Jessica Harrington. With plenty more of her siblings set to hit the track in the next few years, this could be an up-and-coming family for a breeder to buy into. 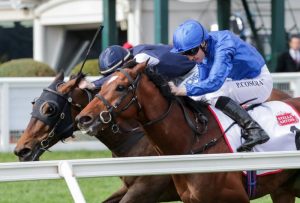