The ten-times champion trainer sent out his 3,000th winner at Taunton on Tuesday and has trained a clutch of stars

That notable success followed on from the remarkable eight-timer that the Ditcheat handler enjoyed on Saturday at Ascot, Haydock and Wincanton.

Nicholls, who took out his licence in 1991, has won the trainers’ championship ten times and a host of major races along the way. Here are five memorable moments from his career to date.

Just two years after taking out his licence, Nicholls enjoyed his first Grade 1 success over jumps when See More Indians captured the Feltham Novices’ Chase at Kempton, surviving a serious error at the last to defeat Crystal Spirit under Graham Bradley.

See More Indians raced in the colours of Paul Barber, joint owner of Cheltenham Gold Cup winner Denman. See More Indians went on to finish fifth behind Monsieur Le Cure in the Grade 1 Sun Alliance Chase before landing the Grade 1 Future Champion Novices’ Chase at Ayr in 1994 in his only season over fences.

Master Minded was among a clutch of top-class horses in Nicholls’ stable during the 2000s and raced in the silks of Clive Smith, owner of the legendary Kauto Star.

A multiple Grade 1 victor, Master Minded provided Nicholls with a milestone of his own when becoming the 50th Grade 1 scorer for his trainer when an impressive ten-length winner of the 2008 Tingle Creek Chase at Sandown. 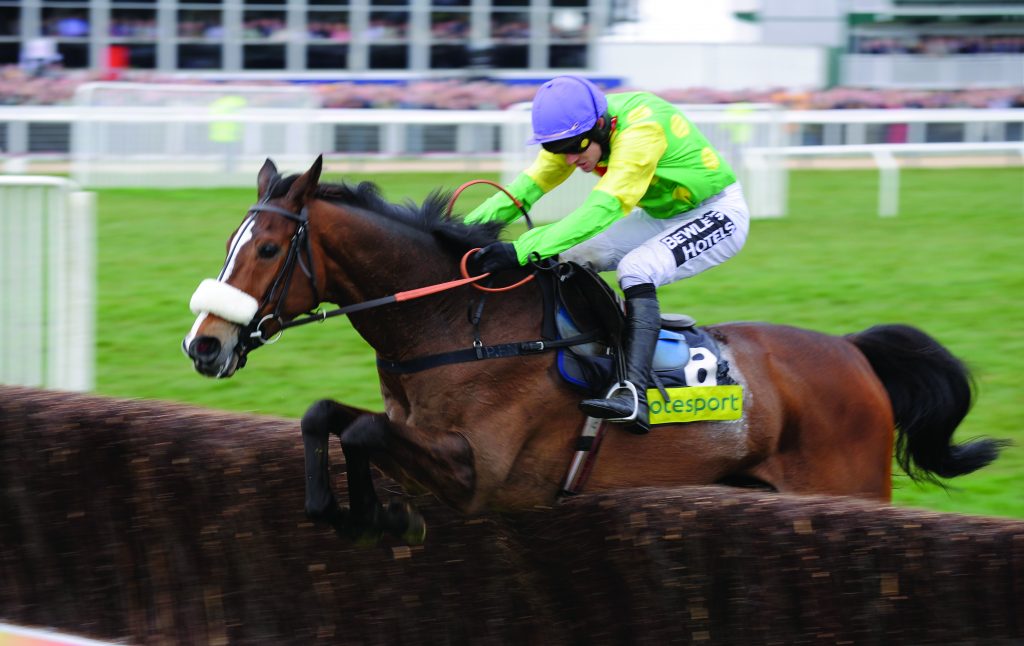 Kauto Star and Ruby Walsh jump the last on the way to regaining the Gold Cup in 2009 – Photo: George Selwyn

Few will ever forget the day Kauto Star regained his Cheltenham Gold Cup crown. Having been defeated by stablemate Denman in an enthralling race in 2008, Kauto Star and regular partner Ruby Walsh lined up in 2009 bidding for a place in the history books.

Denman and Kauto Star were disputing second place four fences from home, but it was the latter who swooped to make his challenge at the third-last fence. As Kauto Star hit the front, the crowd erupted in euphoria as the then nine-year-old went on to score by 13 lengths and became the first horse to regain the Cheltenham blue riband.

Having begun his career in France, Kauto Stone joined Nicholls’ yard in late 2011 and the half-brother to Kauto Star made a winning debut under Paul Carberry in the Grade 2 Ladbrokes.com Chase at Down Royal.

That success saw Nicholls hit 2,000 winners on a day where he had sent out a five-timer at his local track Wincanton, while Sacha Du Polder scored at Sandown. 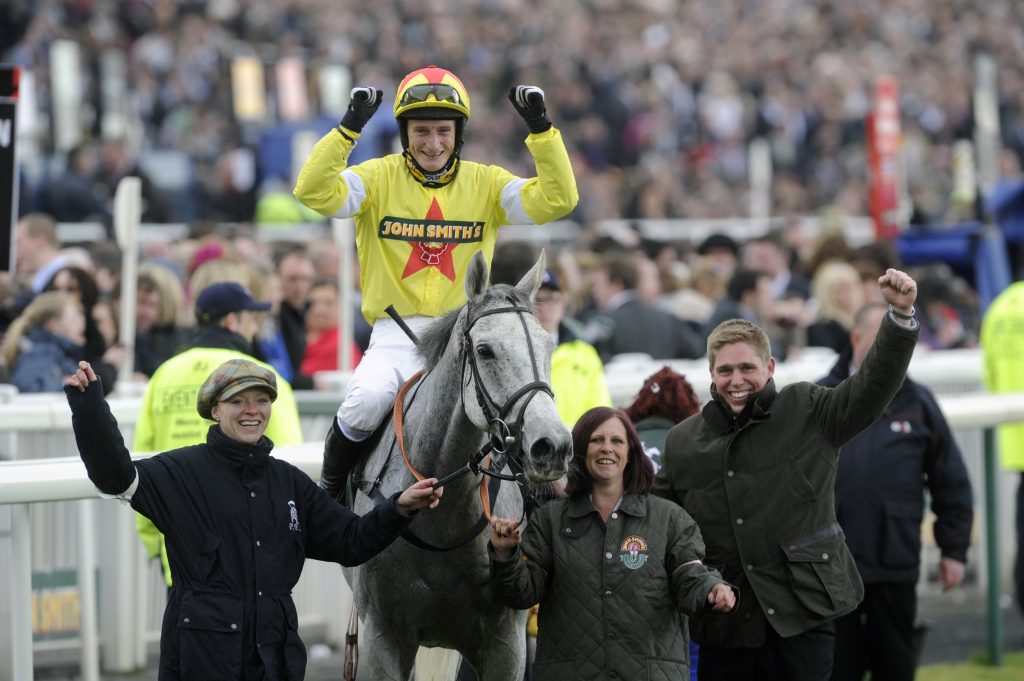 Neptune Collonges was another of the stalwarts in Nicholls’ yard when Denman and Kauto Star were racing, and it was in 2012 that owner John Hales’ grey had his day in the sun, beating Sunnyhillboy by a nose to win the Grand National at Aintree.

In a masterclass ride from Daryl Jacob, the 11-year-old was settled in mid-division before making rapid headway as the finish line drew ever closer. The last 200 yards saw Neptune Collonges move into second and he only got up in the final strides to score by the narrowest of margins. 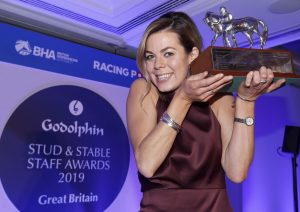 Up Next
Bissett named Employee of the Year