Four days of foal trade gets underway at Tattersalls on Wednesday and last year’s edition of the sale was topped by the Dubawi half-sister to Irish Derby hero Jack Hobbs, who went the way of Godolphin for 750,000gns.

This year’s Tattersalls December Foal Sale has a total of 1,175 lots catalogued. Here are five lots that are worth following when they go through the ring this week.

There has been a real buzz around Muhaarar’s first yearlings going through public auction this year – expect that trend to continue when his second crop of foals go under the hammer.

One sure to stand out from the crowd is a half-brother to five-time Group 1 winner Sole Power, who captured both the King’s Stand Stakes and Nunthorpe Stakes twice and the Al Quoz Sprint.

This colt is the fourth foal out of the placed Kingmambo mare Al Andalyya and hails from the family of Classic scorers Brian Boru and Workforce. Given his elder brother’s exploits throughout 2018, this colt is sure to attract plenty of attention when he goes through the ring.

It is impossible not to be impressed with the blistering start No Nay Never has made to his stallion career, headlined by Group 1-winning two-year-old Ten Sovereigns. With plenty of foals to come under the hammer at Tattersalls, the son of Scat Daddy is sure to prove popular with buyers once again. 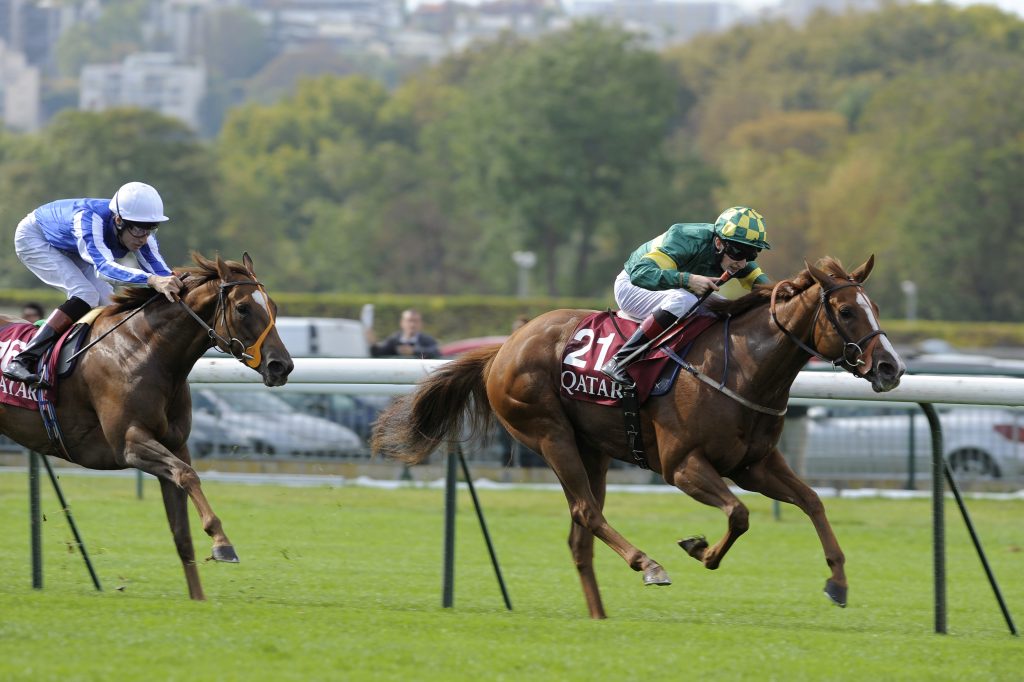 Nightime entered the annals of history when she became the first Group 1 winner for her sire, the legendary Galileo, in the Irish 1,000 Guineas in 2006. She has since gone on to be a Grade 1-producing broodmare thanks to her daughter Zhukova landing the Man o’ War Stakes in 2017.

This colt is by Godolphin’s flagship stallion Dubawi, who when mated to daughters of Galileo has produced 2,000 Guineas hero Night Of Thunder and this colt’s brother, the dual Group 3-winning Ghaiyyath.

Decorated Knight provided Blue Diamond Stud with a memorable 2017 courtesy of his victory in the Group 1 Tattersalls Gold Cup and the QIPCO Irish Champion Stakes. The son of Galileo has since joined the Irish National Stud ranks, where he will be represented by first foals in 2019.

Blue Diamond Stud offer this full sister to the dual Group 1 winner out of Pearling, a sister to the iron horse Giant’s Causeway and You’resothrilling, the dam of Group 1 scorers Gleneagles, Happily and Marvellous.

If you enjoyed this, why not read Amy Lynam’s in-depth guide to the European stallions with first foals in 2018 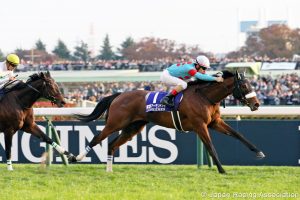