Hoo Ya Mal, who outran his odds of 150/1 when second in the Derby, will continue his career in Australia following his sale for £1.2 million to Gai Waterhouse and Adrian Bott in conjunction with agent Johnny McKeever at the Goffs London Sale on Monday evening.

The sale of the Territories colt, offered by Ahmad Al Shaikh’s Green Team Racing through Andrew Balding’s Park House Stables, was the highlight of the boutique sale, which was making a welcome return to the calendar following a two-year Covid-enforced hiatus. Overall, 12 of the 24 lots to come under the hammer changed hands, among them a number of Royal Ascot hopefuls.

Hoo Ya Mal was sold with an entry in Friday’s King Edward VII Stakes and could yet take his chance for his new connections, a syndicate headed up by Sir Owen Glenn’s Go Bloodstock, before travelling down under.

The winner of one of his six outings for Balding and Al Shaikh, the colt’s sale represented an outstanding return on his yearling valuation, having been snapped up by agent Federico Barberini for just 40,000gns in October 2020. 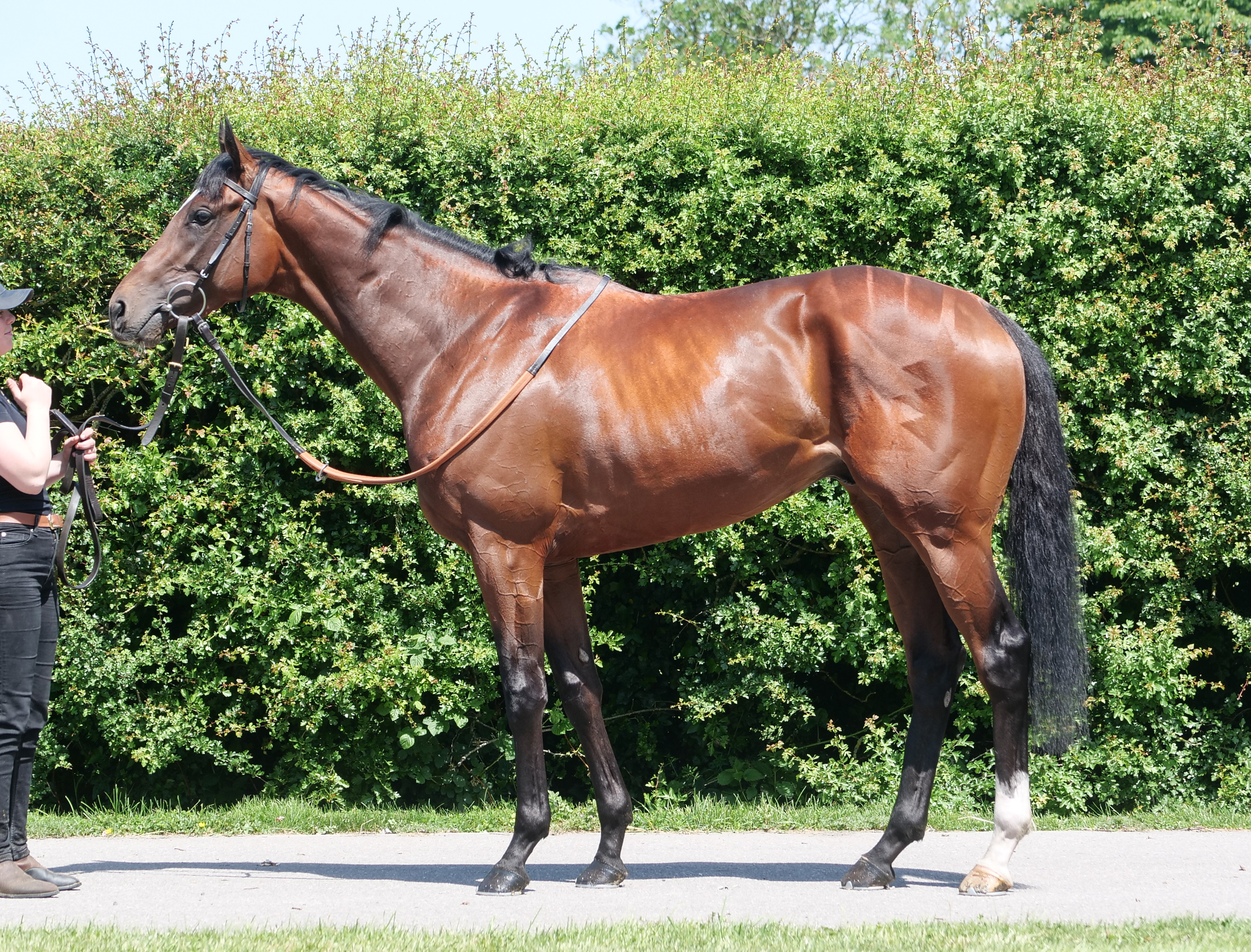 Impressive Curragh maiden winner Crypto Force will stay closer to home, however, following his sale for £900,000 to Amo Racing’s Kia Joorabchian. Standing with agent Hamish Macauley, the owner confirmed that the son of Time Test would stay with current trainer Michael O’Callaghan, who was purchased the colt only six weeks for 160,000gns as a breezer. He is likely to take up his engagement in Saturday’s Chesham Stakes.

Also popular was Group 2 winner Cadillac, who will switch from Jessica Harrington to Kevin Philippart de Foy after selling for £500,000 to Sheikh Abdullah Almalek Alsabah. The son of Lope De Vega heads to Tuesday’s Wolferton Stakes as the 6/1 favourite. 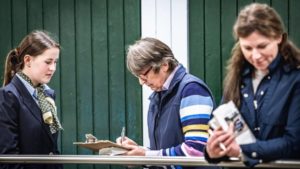 Up Next
Memorable Goffs Land Rover Sale in the books