Liam Treadwell, who won the Grand National in 2009 aboard the Venetia Williams-trained Mon Mome, has died at the age of 34.

Treadwell rode near on 300 winners in the first spell of his career but retired in February 2018 after suffering with headaches, short-term memory loss and problems concentrating following a fall at Bangor two years earlier.

His biggest success came at Aintree in the 2009 edition of the famous steeplechase when he partnered the 100-1 shot Mon Mome to an impressive 12-length victory over the previous year’s hero Comply Or Die.

After working for nearly a year as head lad to trainer Ed de Giles, Treadwell made the return to riding in 2019 and registered ten winners under rules all for trainer Alastair Ralph.

Speaking to the Racing Post, Ralph said: “Liam was a great person, a great friend. It’s a terrible shame. He’d been with me for a season as my assistant trainer and still rode. We had a great season together.

“It’s very sad. I have never met anybody who had a bad word to say about him.”

Murphy had been given the ban by the stewards at Goodwood after guiding Bright Eyed Eagle to success in a 1m4f handicap and was judged not to have taken appropriate action when his mount drifted right, causing interference to runner-up Glentiles.

Represented by Rory Mac Neice, it was argued that Murphy had taken appropriate action to stop Bright Eyed Eagle drifting right by using the whip in his left hand and pulling on the left rein to correct his mount.

Murphy stated that the change of lead legs by Bright Eyed Eagle caused a more notable shift in the horse’s balance, leaving the jockey unable to stop the drift despite his best efforts.

Lyn Williams, who represented the BHA, put forward that Murphy had enough time to recognise his mount was drifting and did not do enough to stop the interference.

Chaired by James O’Mahony, the panel concluded it was an “ugly incident” and all parties accepted interference had been caused. The appeal was upheld but the ban was quashed.

There is plenty of racing today with meetings staged at Hamilton, Haydock and Windsor while over in Ireland there is a Flat fixture from Naas and a jumps card from Roscommon. 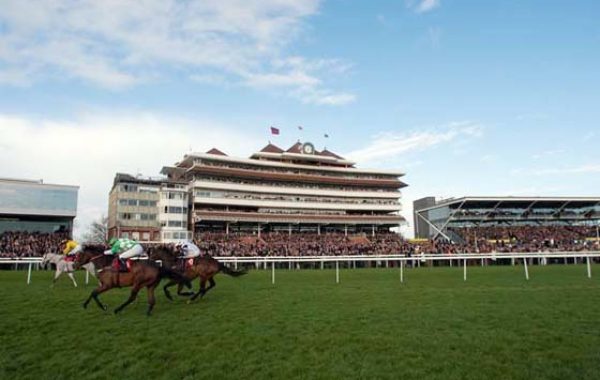 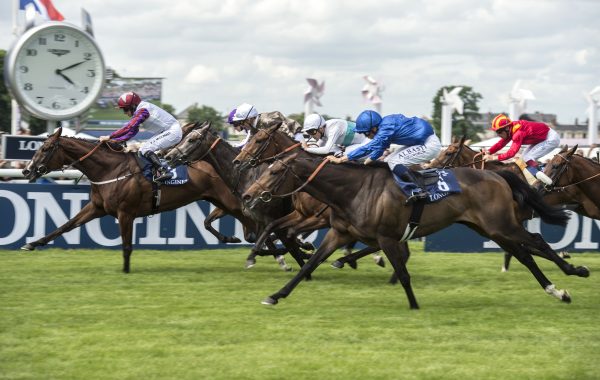 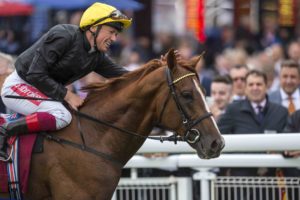 Up Next
Dettori to ride English King