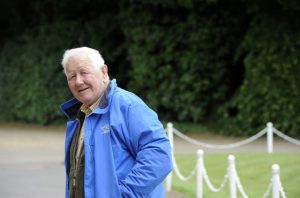 David Elsworth, one of Britain’s greatest dual-purpose trainers of all time, has called time on his illustrious training career.

The trainer bows out at the age of 82 following more than 40 years with a licence, during which time he handled greats such as Desert Orchid over jumps and Persian Punch on the Flat.

He told the PA news agency on Wednesday: “If you go to a party, there is a time to go home. I’m not upset or downhearted about anything. It is just time to move on. I’ve had a great time.”

Elsworth will forever be associated with the Burridge family’s iconic grey Desert Orchid. Elsworth took charge of the modestly-bred gelding as a three-year-old and went on to develop him into the one of the greatest jumpers of all time, his popularity underpinned by a flamboyance and consistency that propelled him to wins in 34 races highlighted by four victories in the King George VI Chase at Kempton Park. He also won two Whitbread Gold Cups and an Irish Grand National, and although far better right-handed, also scored a memorably game success in the 1989 Cheltenham Gold Cup, in which he overhauled Yahoo for a popular result.

Elsworth also saddled Rhyme ‘N Reason to win the 1988 Grand National while the brilliant two-mile chaser Barnbrook Again captured a pair of Champion Chases in 1989 and 1990, his wins maintaining a fine record at the Cheltenham Festival for the trainer that had begun in 1980 with the victory of Heighlin in the Triumph Hurdle.

All horses came alike to Elsworth, however, and he retires having also forged an almighty reputation as a Flat trainer. 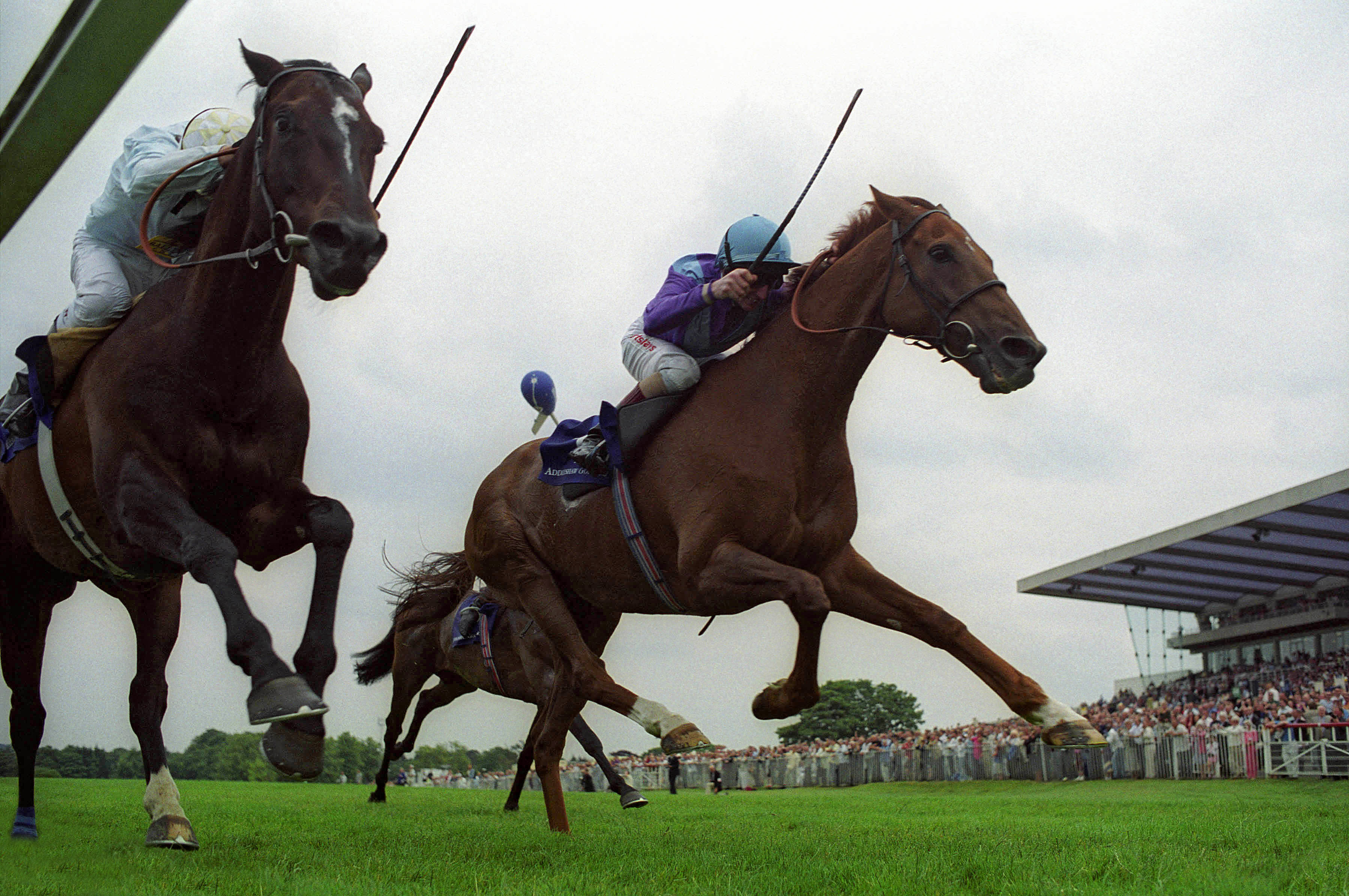 At the other end of the spectrum, there were sprinters such as Governor General and Lugana Beach, both of whom were trained on behalf of Ray Richards, as well as the Queen Mary Stakes heroines Princess Athena, subsequently the dam of Acclamation, and Dead Certain, also winner of the Cheveley Park Stakes.

However, In The Groove was arguably the best of the Flat performers through his hands by virtue of her wins in the 1990 Irish 1,000 Guineas, Champion Stakes and Juddmonte International. Another high-class performer, Arabian Queen, also landed the 2015 renewal of the Juddmonte International, her 50/1 victory coming at the expense of Golden Horn. A homebred for long-time supporter Jeff Smith, she was out of the one-eyed Barshiba, who had been saddled by Elsworth to win the 2010 Lancashire Oaks.

Elsworth spent much of his career, from the early 1980’s to 2006, training out of Whitsbury Manor Stables near Salisbury in Hampshire. He moved to Egerton House Stables in Newmarket in early 2006 and saddled his last runner, Tropical Talent, to run fourth at Kempton last month. His final winner was Something Enticing, who won a York handicap in early October before running second in the Listed Gillies Fillies Stakes at Doncaster; fittingly, she is a daughter of Something Exciting.

He was honoured last month with the special merit award at the Cartier Racing Awards.

Up Next
A'Ali to stand at Newsells Park Stud