Too Darn Hot introduced to breeders at an opening fee of £50,000

Three-time Group 1 winner Too Darn Hot has been introduced to breeders at an opening fee of £50,000 as Darley revealed the prices for its European stallions in 2020.

After an unbeaten juvenile season, topped with a scintillating victory in the Dewhurst Stakes, Sheikh Mohammed’s operation moved to secure the breeding rights in Lord and Lady Lloyd-Webber’s homebred.

The colt added two top-level triumphs in the Prix Jean Prat and Sussex Stakes to his record this year before suffering a leg injury in August, after which he was retired.

Too Darn Hot joins his sire Dubawi on the Dalham Hall Stud roster and Darley’s flagship sire has had his fee held at £250,000 for the fourth year in a row. 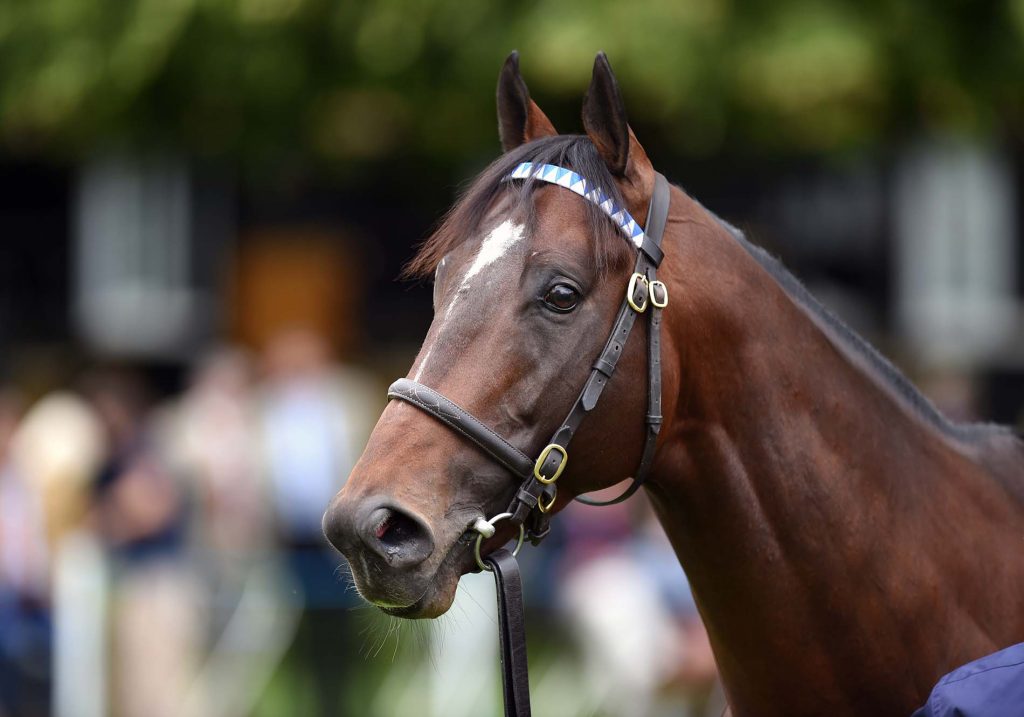 One name missing from the Dalham Hall roster for 2020 is Brazen Beau. The son of I Am Invincible has reverse shuttled to Newmarket from Australia since 2016 but will not make the trip over for next year.

Multiple Group 1 winner Blue Point was paraded to breeders at the Darley Stallion Parade in July following his Royal Ascot sprint double and the son of Shamardal will command a fee of €50,000 in his debut season at Kildangan Stud in Ireland. Shamardal once again remains at a private fee.

Sam Bullard, Director of Stallions, said: “We are delighted to be able to offer an extensive range of quite exceptional stallions in Britain, Ireland and France in 2020.

“It’s remarkable to reflect on how the stallion yards have grown over the decades here at Darley – when Dubai Millennium won at Nad Al Sheba in March 2000, the roster was just a dozen strong – and it’s particularly satisfying for the whole team to be standing outstanding sons of stallions who have also stood their careers here.

“We couldn’t do it without the breeders who invest so much time and skill in producing the horses who are at the heart of our great sport. We’ll do all we can to help them fulfil their ambitions and hope to be part of their plans again in 2020.” 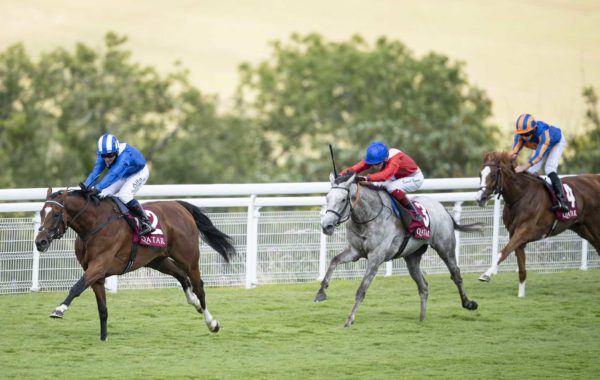 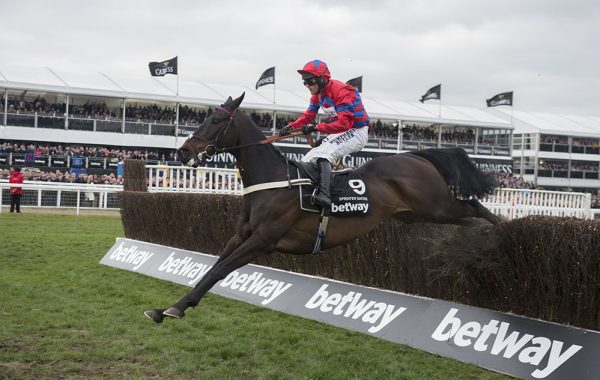 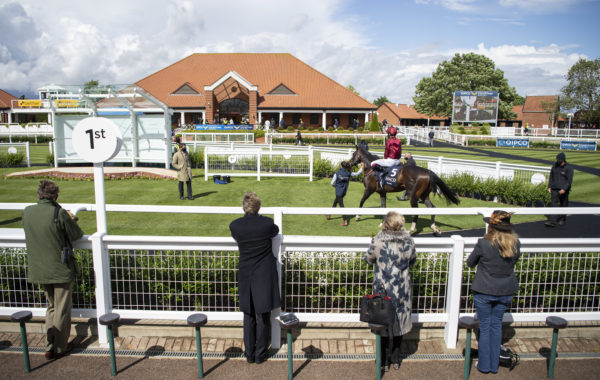 More owners allowed back on track

Up Next
Middleham Park's Cup dream