All eyes on Cyrname
News

Clan the king of Kempton

It was billed as a match-up between Cyrname and Lostintranslation but it was last year’s victor Clan Des Obeaux who took the headlines as he secured back-to-back wins in the Grade 1 King George VI Chase (3m) at Kempton on Thursday.

Cyrname, conqueror of Altior at Ascot on his previous start, was the preferred choice of Harry Cobden but did not jump with his usual fluency, while stable companion Clan Des Obeaux jumped economically under Sam Twiston-Davies.

Some eye-catching jumps in the back straight helped Clan Des Obeaux move up to join Cyrname as Lostintranslation’s challenge faltered rapidly, having never looked comfortable from the start. 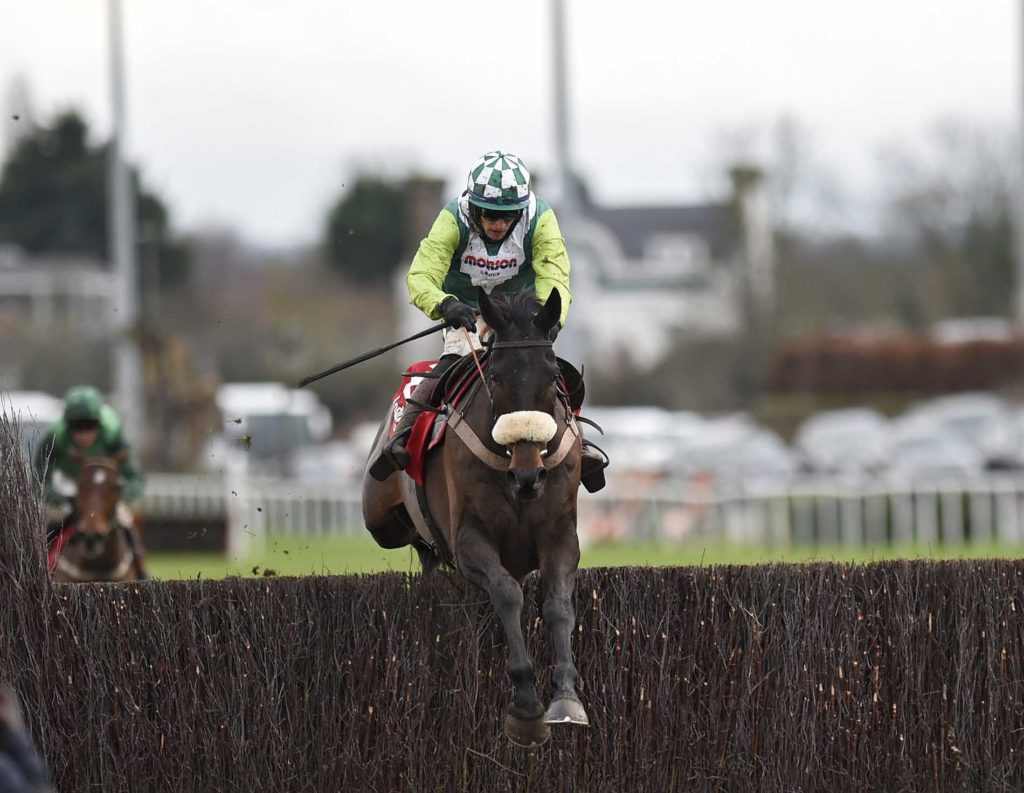 Clan Des Obeaux and Sam Twiston-Davies are clear at the last in the King George – Photo: George Selwyn

Clan Des Obeaux took the lead from Cyrname at the second-last fence and quickly opened up a significant advantage as he headed to the last.

A smooth jump sealed the victory to provide an 11th King George for trainer Paul Nicholls, while Clan Des Obeaux became the first back-to-back winner of Kempton’s showpiece since Silviniaco Conti in 2013 and 2014.

Clan Des Obeaux crossed the line 21 lengths in front of Cyrname with a further five lengths back to Footpad in third.

In the immediate aftermath, Nicholls reported Cyrname lacked his usual “zest” and suggested the Cheltenham Gold Cup as a potential target for Clan Des Obeaux, despite the gelding having been well beaten by Al Boum Photo in this year’s edition.

Slate House followed up his success at Huntingdon earlier this month when he produced a top performance to land the Grade 1 Kauto Star Novices’ Chase (3m) earlier on Kempton’s card.

Colin Tizzard’s seven-year-old began this campaign by scoring at Cheltenham in a 2m4f novices’ chase. That was followed by a fall in the Grade 3 BetVictor Gold Cup (2m4f) two fences from home when he looked to be in contention. He regained the winning thread at Huntingdon earlier this month when enjoying the step up to 2m7½f.

With Master Tommytucker falling on the final circuit, Black Op and Slate House were left to fight it out in the home straight. A slow jump at the last allowed Black Op to regain ground but Slate House and Robbie Power stayed on well to score by one and a quarter lengths.

A significant gamble on Epatante came off when the Nicky Henderson-trained mare ran away with this year’s edition of the Grade 1 Christmas Hurdle (2m) at Kempton.

Lightly raced since making her British debut at Kempton in November 2018, the JP McManus-owned five-year-old had prepared for this race by winning a Listed hurdle at Newbury last month. 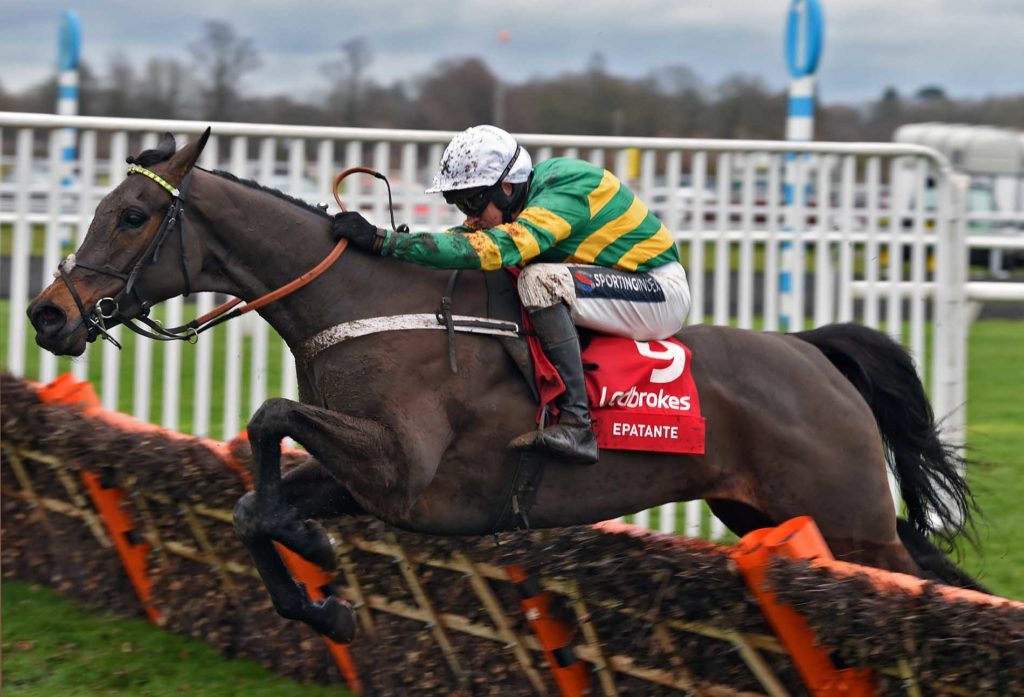 Epatante was a smooth winner of the 2019 Christmas Hurdle – Photo: George Selwyn

Turning for home, there were plenty who looked to have a chance of landing the spoils including Silver Streak, who was responding to the urgings of his jockey Adam Wedge.

Yet making rapid progress on the stands’ side rail was Epatante under Barry Geraghty and she produced a fine turn of foot that saw her win by an impressive five lengths.

The pair got the ball rolling when Aspire Tower confirmed his promise when he obliterated his rivals to win by 18 lengths in the Grade 2 Knight Frank Juvenile Hurdle.

Over an hour later, the pair were back in the winner’s enclosure when 7-1 shot Notebook, owned by Gigginstown House Stud, lowered the colours of Fakir D’oudairies in the Grade 1 Racing Post Novice Chase (2m1f).

Limerick’s card had been boosted by the knowledge that old favourite Faugheen and the popular Samcro were to face off in the Grade 1 Matchbook Betting Exchange Novice Chase (2m3½f).

It was Faugheen who prevailed, eventually winning the contest by ten lengths under Patrick Mullins. 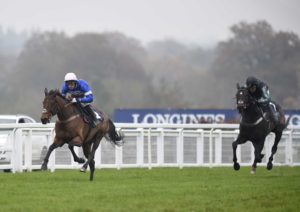 Up Next
All eyes on Cyrname