By The Owner Breeder staff 10 September 2020

The ongoing saga surrounding Phoenix Thoroughbreds continued on Thursday as the British Horseracing Authority revealed that the ownership group has been suspended from having runners until further notice.

Last month Phoenix Thoroughbreds announced that it was to exit British racing “with immediate effect” following allegations of money laundering and a cryptocurrency scam against its founder, Amer Abdulaziz Salman.

Abdulaziz has denied the allegations but has faced increased scrutiny and the BHA’s decision to ban runners follows that of France Galop, which stopped taking entries from Phoenix and the Phoenix Ladies Syndicate last month.

Prior to Thursday’s announcement, a number of horses had continued to run for the syndicate including Frankenstella, who won at York on Sunday for trainer John Quinn, and last month’s Ebor contender Deja.

In a statement, the BHA said: “Following Phoenix Thoroughbreds’ recent decision to leave UK racing, the BHA can today confirm that effective as of Monday, September 7, Phoenix Thoroughbreds is no longer able to have runners in races in Great Britain until further notice. Any horse currently entered will not be permitted to be declared in its current ownership.

“The racing administration accounts of all registered ownership entities that involve Phoenix Thoroughbreds have been suspended.

“Whilst the BHA can confirm that they are in regular correspondence with Phoenix Thoroughbreds, having reviewed the information available to date, the BHA has taken the decision to suspend the relevant accounts meaning Phoenix Thoroughbreds is unable to make entries until further notice.” 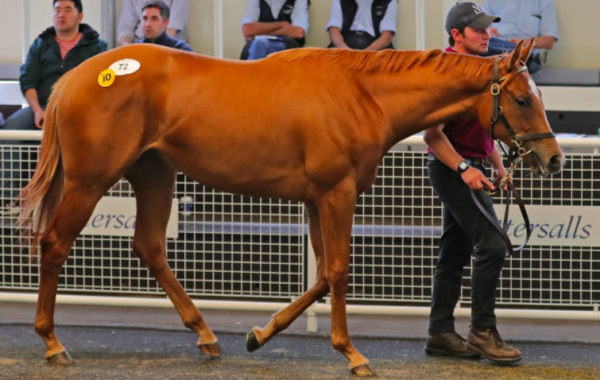 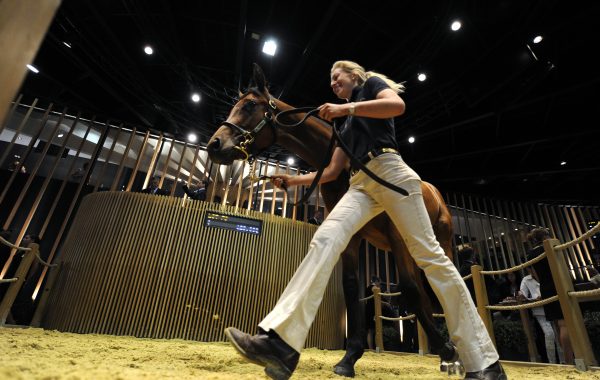 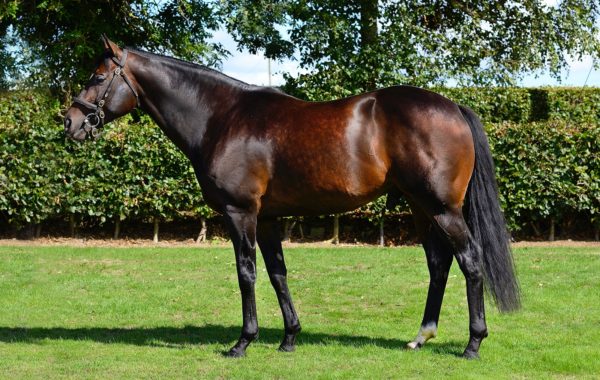 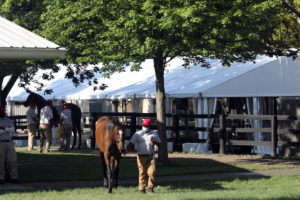 Up Next
Quality relation to Gleneagles heads Fasig-Tipton opener