Battaash’s reputation as the fastest sprinter in training was highlighted again on Friday when he broke the course en route to a fourth consecutive success in the Group 2 King George Qatar Stakes at Goodwood.

By the time the son of Dark Angel had crossed the line, the clock was stopped at 55.62s – below the 56.20s Battaash had set when recording a third victory in this race last year.

There was no stopping the sprinter on the lightning fast ground, leading home the Kevin Ryan-trained Glass Slippers and David Griffiths’ Ornate.

Charlie Hills, Battaash’s trainer, said: “Battaash is so talented and we are very proud to have a horse like him in the yard. He is a six-year-old now and racing is so lucky to have six-year-olds like Battaash, Enable and Stradivarius still doing their stuff.

“Just to be involved in a horse like him just means everything really. He has broken his own track record. It is brilliant. Four consecutive Group 2s takes some doing and I am just so proud of him.

“Battaash is not the biggest horse in the world, but he is well-balanced and a true athlete. He might only have two more runs this year and for a six-year-old, he is lightly raced.

“We are looking forward to the Nunthorpe now. We’ll get that hurdle done and then look at the Abbaye. Who knows what is going to happen, it is a strange year and no-one really knows what the future holds. We’ll keep going until he tells us he is not what he is today.”

Jockey Jim Crowley added: “He was good. He was getting a bit lonely out in front. It is really hard to find horses quick enough to lead him and he was in front a long way. He was just idling, and I had to give him a couple of taps to keep his mind on the job. He is so fast.

“He is very consistent now and, if a horse wants to take him on in a race, good luck to them. He is so quick; he just kicks them off at halfway.

“He broke his own record in the race. It is a great effort everyone, from the team who put him in the stalls to Charlie [Hills], Bob [Grace] who looks after him, Victoria who rides him at home. It has been a great week so far and hopefully it is not finished yet.”

Haggas and Marquand double up

Trainer William Haggas and jockey Tom Marquand secured a Group 3 double at Goodwood on Friday thanks to One Master and Pablo Escobarr.

One Master got the ball rolling when she was a short-head winner of the Group 3 Oak Tree Stakes and that was followed by Pablo Escobarr getting the better of Desert Encounter and Le Don De Vie to take the Group 3 Glorious Stakes.

Haggas said: “One Master is six now and a very good filly, but there is only one Group 1 over seven furlongs in the calendar, and we will wait for that. In the meantime, she had no penalty today.

“She was the best filly in the race; it was always going to be dodgy from trap one as to whether she was going to get a clear run, but she did. I spoke to the owners last night and said, we are going to ride it for luck, and if it doesn’t happen she will finish on the bridle and probably out of the places.

“Those are the margins there are. It worked today – it doesn’t always.

“Pablo Escobarr is a dear horse and I have made a mess of him, really, because that’s the first time in ages we’ve dropped him in and given him a chance to get organised.

“He showed a nice turn of foot; we’ve been leading with him because he lacks a turn of speed, but today, ridden better, he has won a better race than he’s been running in, so I owe an apology to his owner. We got it right today and I thought Tom gave him a beautifully kind ride.” 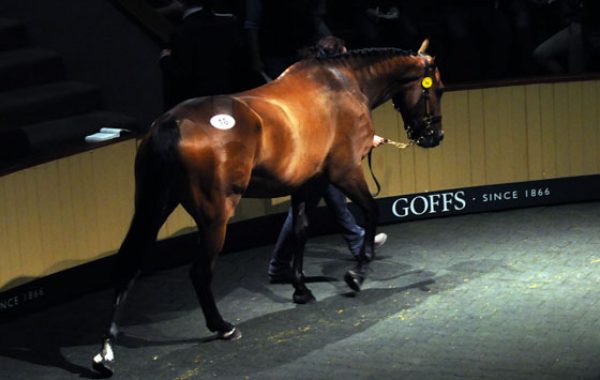 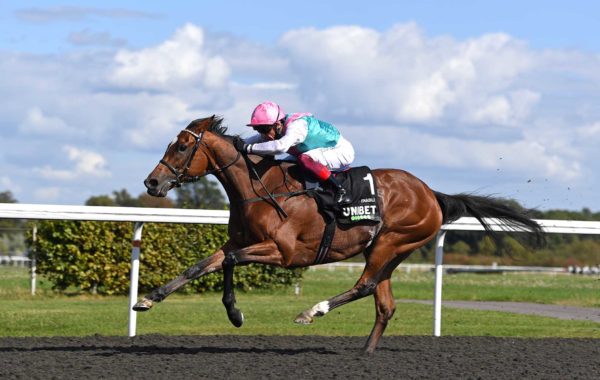 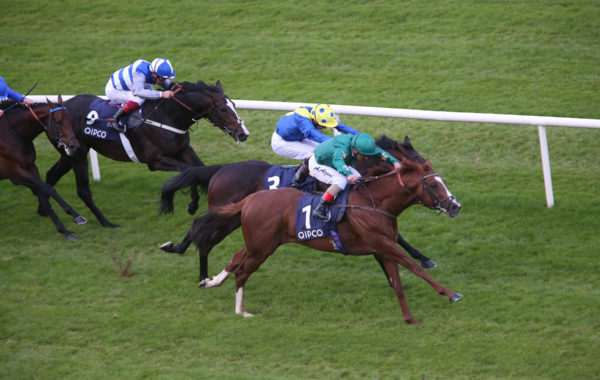 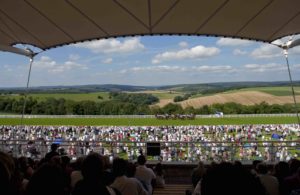 Up Next
Goodwood cancels return of racegoers