Son of Dubawi is out of Taghrooda

Almighwar, a beautifully-bred son of Dubawi, has been retired to stand at Garryrichard Stud in County Wexford, Ireland.

Described by Luke Lillingston, who brokered the deal, as ‘a genetic masterpiece’, Almighwar was bred by Sheikh Hamdan’s Shadwell Estate Company out of his European Champion three-year-old filly Taghrooda, winner of the 2014 Oaks and King George and third in the Arc. He hails from the top-class Aga Khan family of Ebadiyla, Estimate, Edabiya and Enzeli.

Trained by John Gosden, Almighwar won twice over a mile and a half and was placed twice, notably when a close second over an extended two miles.

After partnering Almighwar to his maiden victory, jockey Jim Crowley commented: “He was devouring the ground towards the end of the race, he really stretched. Look at the size of him, it probably took him until now to fill his frame and he’s a very nice horse.”

Though best known for his progeny’s achievements on the flat, his sire Dubawi is responsible for Grade 1 winners over hurdles via Dodging Bullets and Hisaabat. Almighwar’s damsire Sea The Stars has also made his presence felt over obstacles through his son Sea The Moon, sire of dual Grade 1 winner Allmankind and dual Graded winner Tritonic.

“As well as being a beautifully-bred horse, Almighwar is a very good-looking horse with a tremendous temperament,” said Angus Gold, racing manager to the late Sheikh Hamdan and now Shadwell Estate Company. “He showed above average ability and was very consistent and I am sure he will breed good-looking stock.”

Almighwar will stand alongside Group 1 winner Hillstar at Garryrichard Stud. 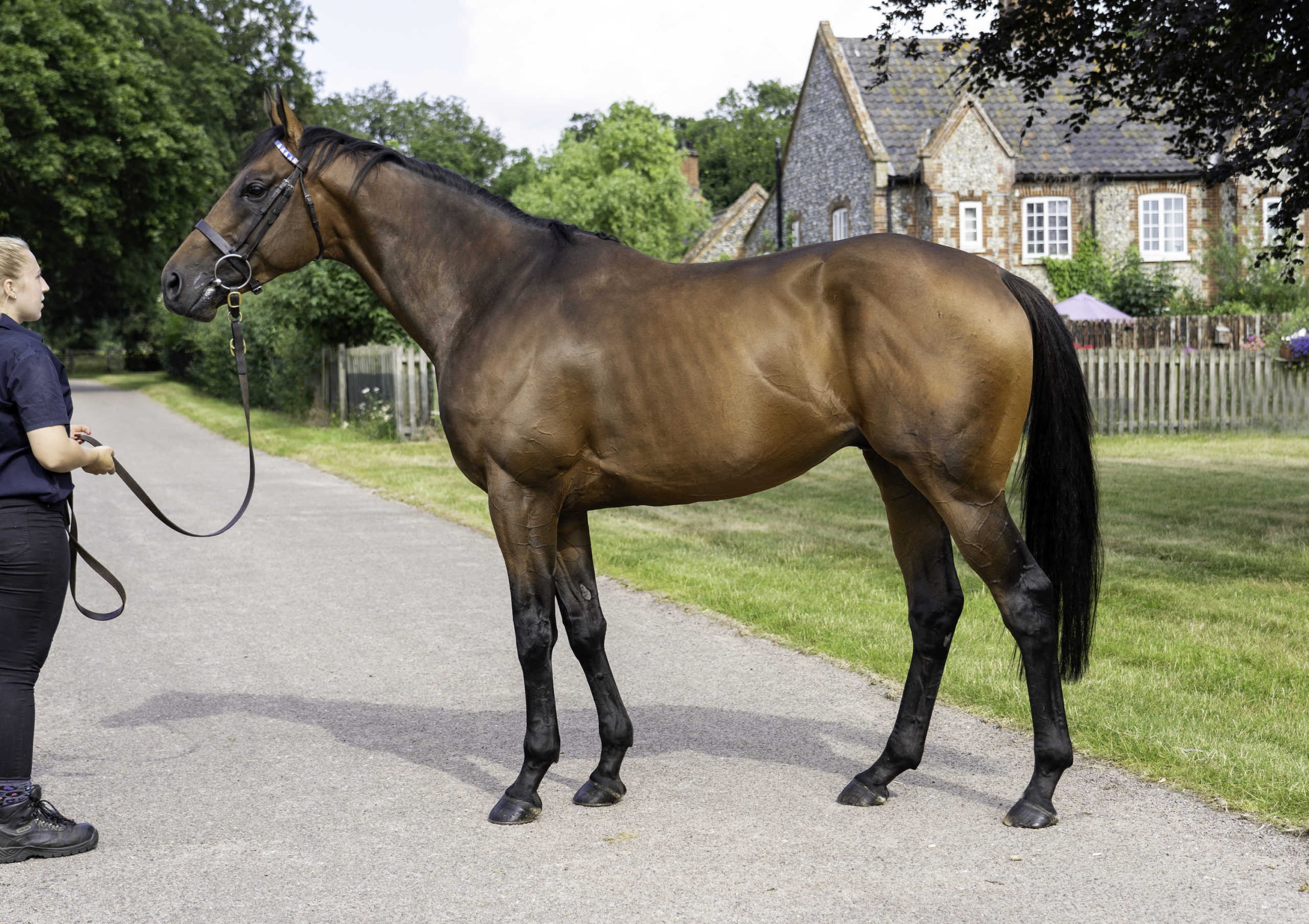 Almighwar has been retired to stand at Garryrichard Stud. Photo – Laragh de Burgh 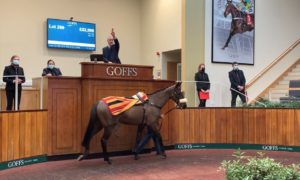 Up Next
Irish pointer leads the way at Goffs UK January