The National Hunt breeding and racing community convened at the Hilton Garden Inn in Doncaster on Monday evening for a celebration of the best of British bloodstock at the TBA’s eighth annual NH Breeders’ Awards.

Exceptional race mare Honeysuckle dominated the hurdler categories, taking both the Midnight Legend Trophy (Leading Hurdler Mare) and Yorton Stud Trophy (Leading Hurdler) for breeder Dr Geoffrey Guy and the team at the Glanvilles Stud. The eight-year-old’s flawless season of wins at the top level, which included a second career victory in the Champion Hurdle at the Cheltenham Festival, cemented her victories with the judging panel. 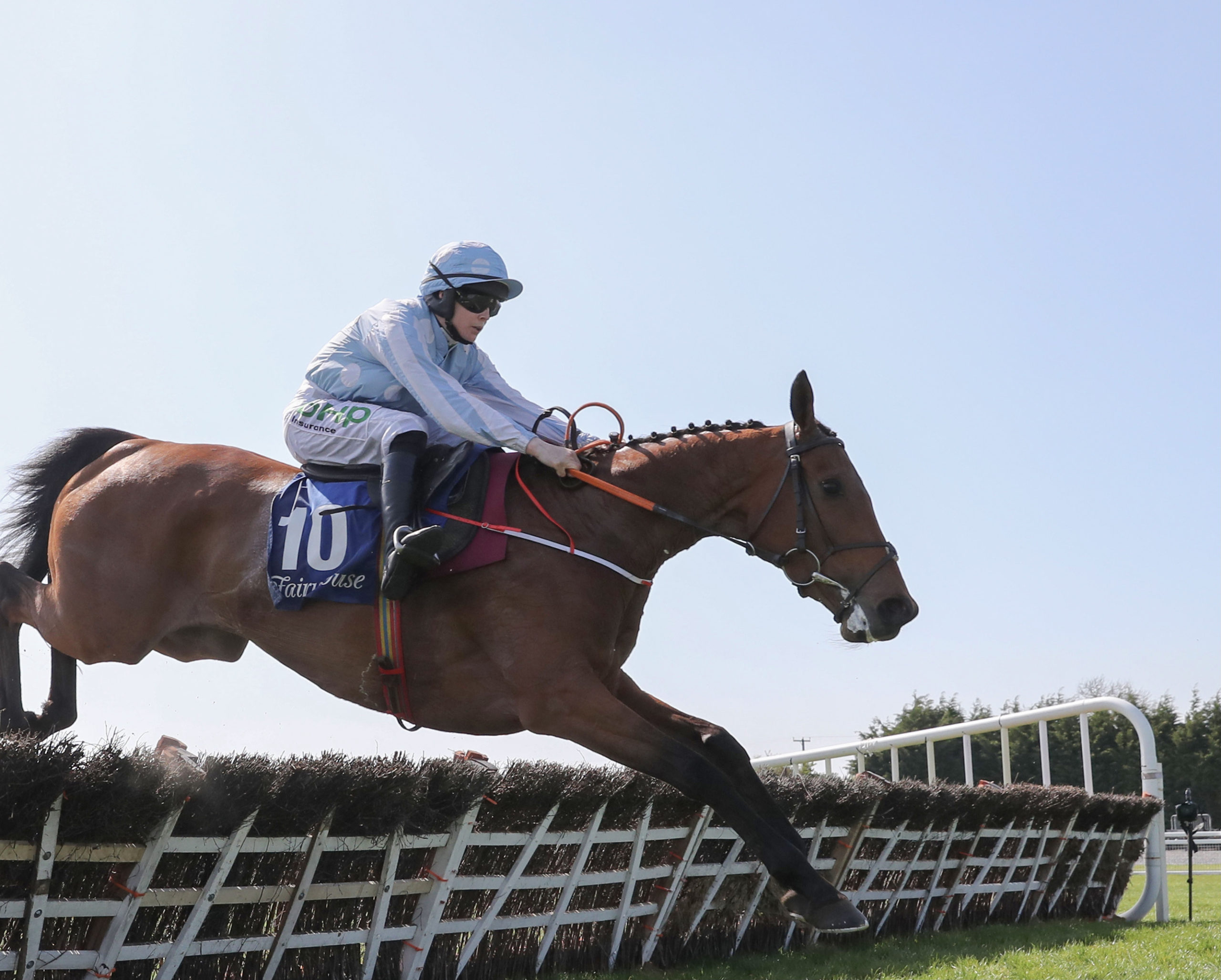 The prestigious Queen Mother’s Silver Salver was presented to bloodstock agent Aiden Murphy for his outstanding contribution to the industry. A successful breeder, whose horses include the Swinton Handicap Hurdle winner Copperless and the half-siblings Copper Kay and Which One Is Which, first and second in a Listed mares’ NHF at Cheltenham. As an agent Murphy has been associated with the likes of 2016 Grand National hero Rule The World alongside Grade 1 winners such as Blazing Bailey, Captain Chris and Cue Card.

Owner-breeders won in five of the categories on the evening including the Eric Gillie Ltd Trophy Special Award which went to Steve and Jackie Fleetham for Mac Tottie. A product of the TBA/HBLB’s first Elite NH Mares’ Scheme, the son of Midnight Legend finished his season with a comfortable win in the Grade 3 Topham Handicap Chase at Aintree.

Edwardstone capped a fairytale season for owner-breeders Robert Abrey and Ian Thurtle with a win in the Leading Novice Chaser category. The Overbury Stud Trophy was presented to the Thurtle family on the evening in recognition of the eight-year-old’s five racecourse successes which included two at the highest level.

Snow Leopardess was victorious in the Leading Chaser Mare category for her hat-trick of wins in the 2021-22 season which included a Grade 3 win over Grand National fences in the Becher Handicap Chase. Marietta Fox-Pitt collected the Highflyer Bloodstock Trophy for her remarkable mare who had returned to a racecourse career following foaling.

The Dudgeon Cup, sponsored by Alne Park Stud, was presented to Alex Hales for It Doesn’t Matter who was elected the 2022 NH Broodmare of the Year. She is the dam of Millers Bank who provided owner-breeder Hales with a memorable first Grade 1 victory as a trainer in the Manifesto Novices’ Chase at Aintree in April.

Sally Noott collected the Peel Bloodstock Trophy for Leading Novice Hurdler as breeder of Constitution Hill. The exciting five-year-old, who is so far unbeaten under Rules, recorded back-to-back Grade 1 wins in 2022 including the Supreme Novices’ Hurdle at Cheltenham.

The Mickley Stud Trophy (Leading Novice Hurdler Mare) was awarded to the late Elle Est Belle whose racecourse career was capped with a pair of Listed successes. Her trainer Dan Skelton collected the award on behalf of breeder Rita Vaughan.

The Horse & Hound Cup was the first stallion award presented on the evening. The trophy for leading active British-based sire in terms of individual chase winners was presented to Overbury Stud’s Simon Sweeting for Schiaparelli. 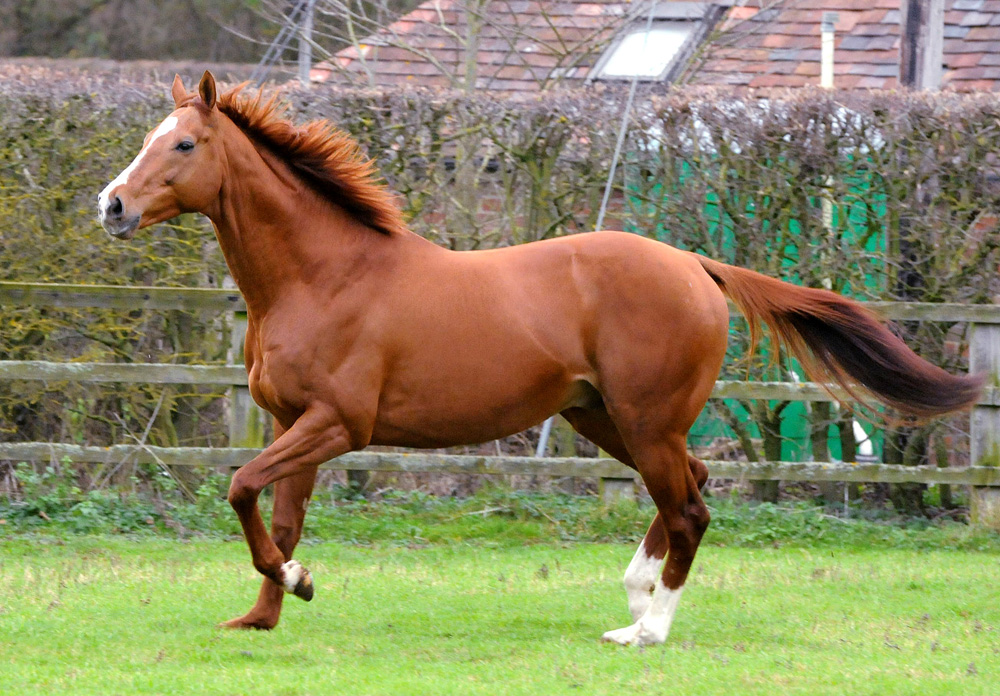 For the second year in a row Nathaniel won the Whitbread Silver Salver as leading active British-based stallion in terms of NH prize money. Newsells Park Stud’s Julian Dollar was presented with the award by TBA trustee Kate Sigsworth.

TBA National Hunt Committee Chairman Bryan Mayoh said: “I was delighted that, once more, the TBA NH Breeders’ Awards dinner proved a fantastic success, with over 160 guests attending, including award nominees, breeders, trainers and leading industry figures. Most importantly, though, it was fun, as we heard stories from the winning breeders of how the British-bred stars of the 2021-22 season were produced, including established champions such as the great Honeysuckle and the remarkable Snow Leopardess, as well as stars of the future in the incredibly promising Constitution Hill and the super-consistent Edwardstone.

“The audience were also delighted to honour the principal non-equine winner, Aiden Murphy, who was presented with the Queen Mother’s Silver Salver for his outstanding contribution to British NH breeding. His successes including both GB-breds purchased as a bloodstock agent, the Grand National winner Rule the World and the dual multiple Grade 1 winning chaser Cue Card amongst them, and as a breeder – where his achievements include Poppy Kay, Copperless and the trainer Olly Murphy.

“NH breeding represents a love affair for most of its participants, in which we try to make our dreams of breeding an outstanding champion come true. As ever, it was enthralling to hear those that have succeeded in this endeavour interviewed by our superb host, Nick Luck, so fueling our own dreams for another year.” 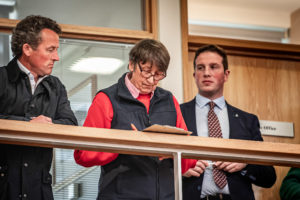