Competitive trade underpinned the first session of the Goffs UK Spring Horses in Training and Point-to-Point Sale in Doncaster on Wednesday, much as it had done for the preceding two-day Spring Store Sale.

Harold Kirk, bidding on behalf of Willie Mullins, and David Minton of Highflyer Bloodstock clashed on the session-topping Porthill, with the former ultimately coming out on top at £250,000. Offered by Colin McKeever’s Loughanmore Farms, the four-year-old son of Flemensfirth had run an eye-catching second to Adieulevieux Enki at Fairyhouse on his pointing debut. He is also well-related as a son of the Presenting mare Presenting Juno, a half-sister to the dam of the top bumper mare Relegate. 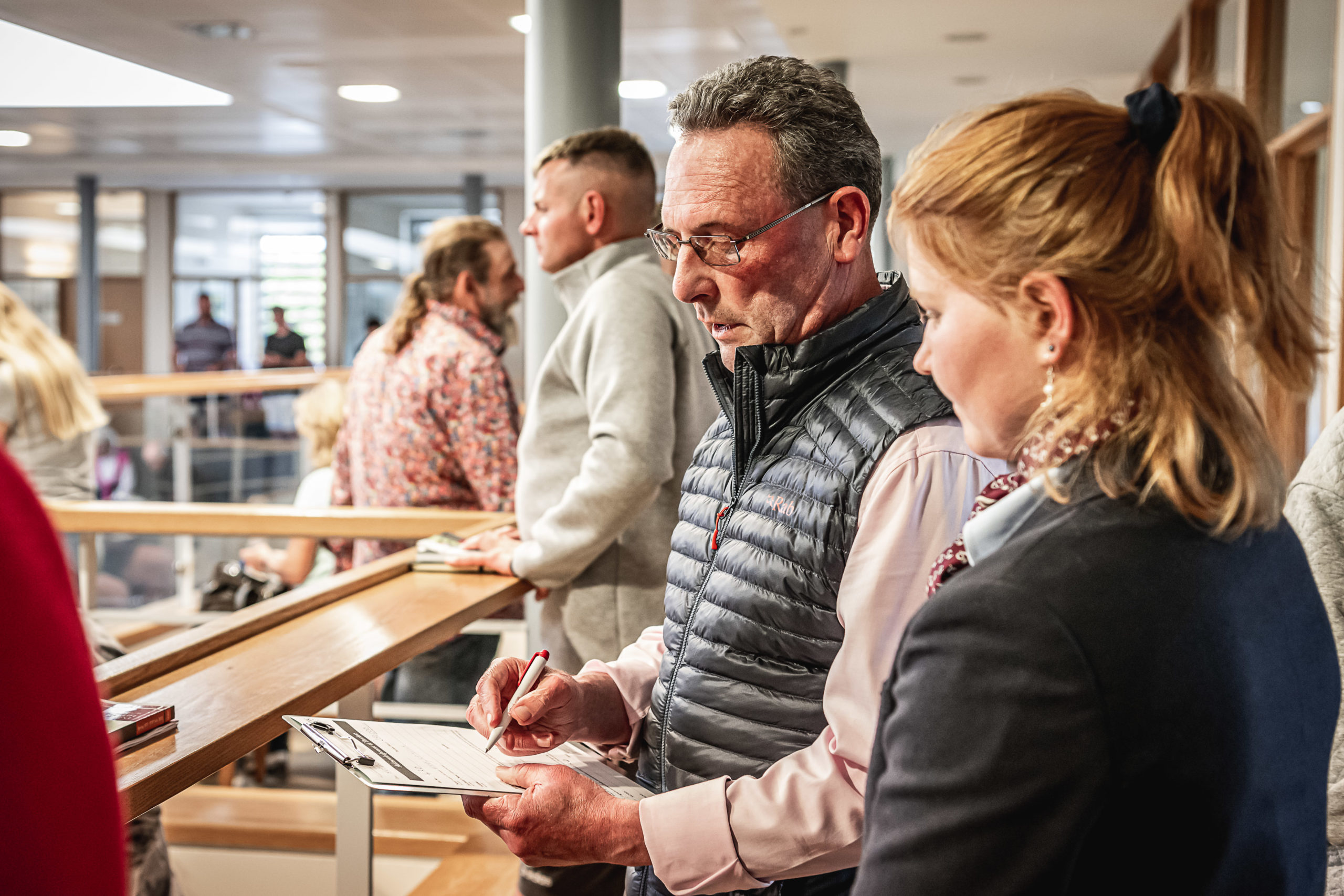 While Porthill was offered as part of the main catalogue, those within the supplementary entries unsurprisingly proved popular, among them the five-year-old Passing Well, who commanded £185,000 from Tom Malone and Jamie Snowden. The son of Coastal Path has made three starts for Robert Tyner in Ireland and was last seen running a good second in a bumper at Punchestown.

Malone was also successful in his pursuit of another from Tyner’s draft in Myretown, an impressive maiden winner at Dromahane. Acting on this occasion for Lucinda Russell, Malone landed the son of Dylan Thomas on a bid of £135,000.

The sale concludes on Thursday with a session starting at 10am. 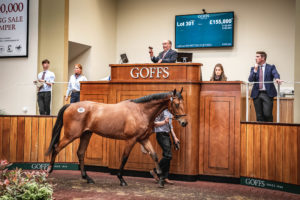