The Finish Line with Sean Woods

Now based at Shalfleet Stables after a stint in Hong Kong, the trainer hit the ground running when his first runner General Panic obliged at Southwell

You need to go away to appreciate what British racing has to offer.

I’ve had runners everywhere and we are the best in the world. I’m absolutely loving being back training in Newmarket. It took three or four years to find the stables I wanted and where we are situated in the middle of the Bury Road couldn’t be better.

I knew Shalfleet from when Paul Kelleway was here in my riding days, but it’s unrecognisable now. We spent a year getting it all right – putting paddocks and walkers in, a covered ride, a state-of-the-art veterinary clinic, a new walkway to the gallops, and so on. We’ve got everything now that we could possibly want in order to train horses to their maximum potential.

I was exceptionally lucky when I trained here before.

I owned La Grange when I was 26 – I was the youngest trainer in Newmarket. I had people to look up to and it was a great way to spend my first ten years training. I had 100-plus horses when I left and we were flying, but I was having to sell my good horses when really what I’m about is trying to make those good horses into stallions.

I went to Hong Kong for the right reasons and had 16 great years.

I was successful and happy there, but the last few years – when results suffered for reasons that have been well documented – were very tough on me. In Hong Kong all I was doing was producing a commodity.

They get brilliant people to go out there – much cleverer people than me – but they bring them all down to a level of mediocrity because it’s nearly all handicapping. It’s greyhound racing.

It’s a very exciting sport there, with a great following, and I made some great friends, so I don’t like to be too negative, and the decision I made was probably financially the best of my life. It affected a lot of people around me in a very positive way, but for me personally it was probably the worst thing, because I gave up everything I believed in.

The facilities in Newmarket are fantastic.

Jockey Club Estates have really put a lot into it and if you are willing to think outside the box and use your nous it’s a fantastic training centre. If I could have afforded a place of my own with the same facilities I’d perhaps have looked elsewhere, but I know Newmarket and so far as staff and infrastructure go, you are in the hub at the centre of the racing world.

We are very fortunate with staff and have eight or ten on a waiting list. Our day is very different to most other racing stables, as the staff ride out three lots, stop for breakfast and then spend an hour and a half on the three horses that they look after.

They work hard, but that way I can give half of them a whole week of afternoons off. Every other week they finish at 12 and don’t come back until six the next morning. We get quality work because they have quality time to spend with their children, or play golf, or do whatever they like. 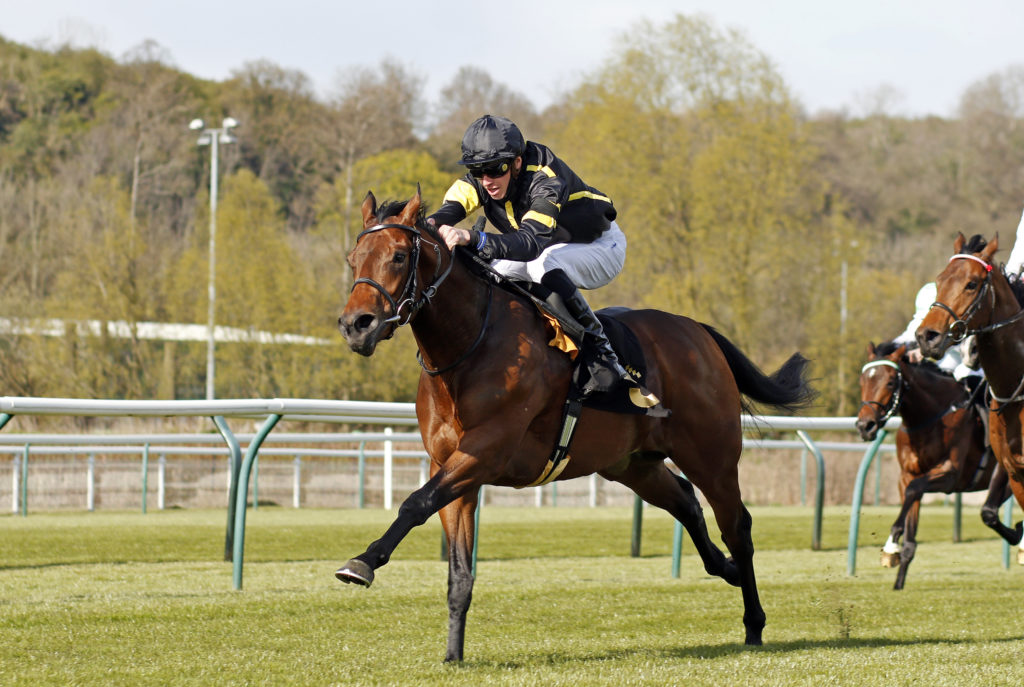 I’m very close with my brothers Dwayne and Wendyll but the training, which is the high risk part of the operation, is all me.

The 210 acres of the Brook Stud is one of the greatest bits of real estate around, with Juddmonte at the bottom, Cheveley at the side, Hascombe at the top, then Sheikh Mohammed’s White Lodge on the other side.

When I bought it, I was cash rich from selling La Grange and leaving for Hong Kong, so my move out there put into place a lot of things that wouldn’t have happened otherwise.

I took away quite a lot of land to build on, but it doesn’t affect the stud, which is basically Dwayne and Wendyll and has to run as a commercial farm. The stud and the racing stables relate to one another though, and so the infrastructure goes full circle.

A lot of people asked me to take horses and I said no. We have 90-odd boxes, but I don’t think I want to train more than 70.

We kept the numbers very low to start off with as I needed to build the infrastructure and the team first and we needed to manage expectations. Horses didn’t come in until January 4, and of a string of 32 I think 26 are two-year-olds.

We will slowly increase the numbers, but I only want to build things up with the sort of people I want to train for. The patronage we have has to understand what we are trying to achieve. I don’t want to be selling good horses; I want to be seeing them through to becoming good broodmares or stallions.

I’m in a very fortunate position as I’ve been approached by groups with a lot of buying power.

There’s a big avenue on the Chinese side, which I’m still connected with, and we have a fund in the Middle East. We’ve also just joined up with another group which, if it goes the way we see it, will revolutionise the way horses are owned over here.

We have a two-year-old filly called First Crowd, by Iffraaj, who will race for racecrowd.com, which is a new concept that everyone will get to know about. They are at the cutting edge of technology and some of their ideas are mindboggling. I’m only the trainer, but it’s the way forward and it’s great to be part of it at the start. 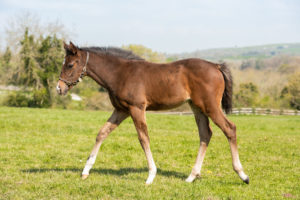