I’m no relation to James and Sophie Doyle, Brett Doyle or the bloodstock agent family of Doyles, but I am from a racing family.

My dad Mark, who is from Clonmel, rode winners before he got too heavy and my mum, who is from Hereford, rode in Arab races and was also apprenticed. We had point-to-pointers at home when I was young and there were always ponies knocking around, so I’m one of those who was riding almost as soon as I could walk.

I always wanted to be a jockey and if I hadn’t made it, I would still have done something with horses.

There was never anything else I wanted to do. I started out in pony racing and went through the ranks, but I was nothing special. Then I started race-riding as an amateur with Dave Evans and had a few winners, but I was too small really for the big weights in amateur races and that’s why it was suggested I become an apprentice.

My first year as an apprentice wasn’t a great success and I think I only rode one winner, but I probably just wasn’t good enough.

It was when I moved to Richard Hannon’s that things started to pick up for me. I was getting on some better horses and getting a lot more rides and so a lot more experience. I also learned a lot during a winter of trackwork at Santa Anita.

I rode quite a few winners for the boss and I rode out my 7lb claim. Quite a few of my winners were for other trainers, and I won a valuable handicap at Newmarket on Scarlet Dragon for Henry Ponsonby and Eve Johnson Houghton. The day after that I was second for Henry in the Cesarewitch on First Mohican of Alan King’s, and those two would probably have been the best horses I’d ridden at that time. The following year was even better and I struck up a good partnership with Billesdon Bess. I won a couple of nice handicaps on her at Salisbury and Goodwood, and when the boss kept me on her in a Listed race back at Salisbury, even though I couldn’t claim my usual 3lb, we won that too. I loved riding her.

I can’t believe how well things are going this year, and a lot of that is down to Archie Watson.

I started going in on work days last year, and when I rode more than 20 winners for him, he suggested I made the move. I’m there four days a week now, but still doing one day back at Richard Hannon’s and another with Clive Cox. My agent Guy Jewell is doing a great job for me, too, and most days I have four or five rides, instead of one or two, and that’s a massive help. Archie is happy for me to ride for other trainers and I’ve ridden for more than 100 already this year.

Archie has nearly 100 horses, and I’m riding the majority of them now.

I’m getting on a lot of nice horses for him and I’ve got to know them inside out. If Archie finds the right race for a horse it doesn’t matter how far away it is, so I’m quite often in the north. I’ve had a lot of winners, but there’s been a lot of travelling, and that’s the worst part of the job. In fact, I absolutely despise all the driving. I’ve got a nice BMW but I have to spend hours and hours in it and I’m often very late getting home. We all share lifts when we can but if I could change one thing about the job, it would be that.

I’ve known my partner Tom Marquand since pony club days, when I was about 14, and he was already at Richard Hannon’s when I got there.

People wonder what it’s like living with another jockey, but I’ve never known any different. We are quite competitive and I’m aware of him when we are in a race together, but he’s my opposition, so I don’t do him any favours and I don’t expect any, either. He’s usually had the better of me in a tight finish, but I’m riding as many winners as he is now, which I never would have imagined, so I’ve crept up on him in the jockeys’ table! I’m very lucky that I don’t have any weight issues, so I can eat what I like, whereas Tom has to be more careful with his weight. Luckily for me he loves cooking, and he’s very good with the barbecue.

One or two people have said I might get 100 winners this season – I suppose it’s feasible at the current rate.

But I don’t like to set myself targets as so much can go wrong in this sport. What’s important to me is to keep working hard and to keep Archie happy, as well as all of the other trainers I ride for. I don’t want to allow myself to be too relaxed, just because it’s going well at the moment. In racing, you have to make things happen yourself. 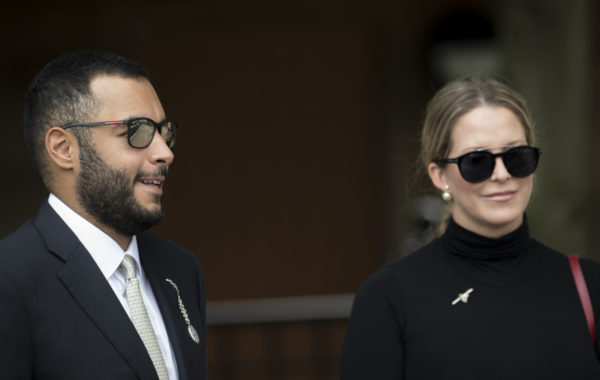 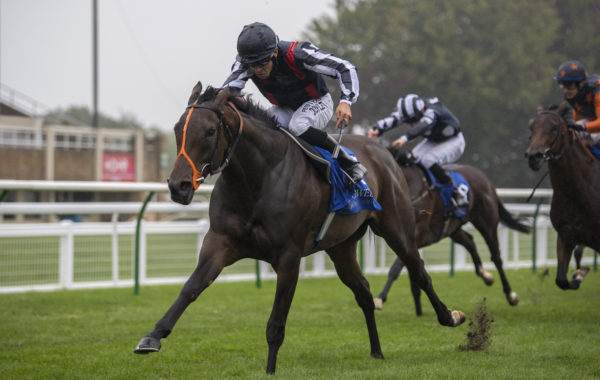 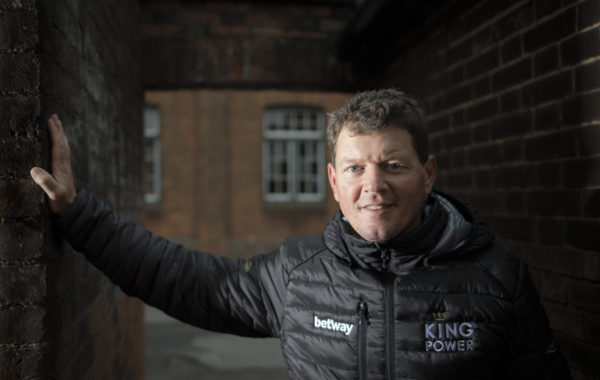 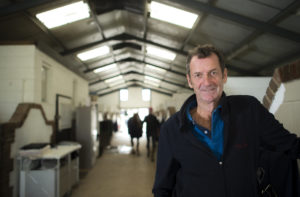 Up Next
Todd's transferable talent