The Finish Line with Brian Hughes

Being champion hasn’t changed me as a person. I’m proud that it’s happened, though I don’t think I get any more rides as a result.

Every jockey sets out wanting to be champion. The fact that I was champion in a shortened season, due to coronavirus, has made me even more determined to retain the title.

I have a hectic schedule from my home in North Yorkshire. On consecutive days in November I was at Exeter followed by Musselburgh, then Huntingdon followed by Ayr.

I have done over 33,000 miles in my new Audi A4 during lockdown and clock over 75,000 miles a year. Travelling is the downside of the job but I can’t afford a helicopter! I am able to employ two drivers who are unlucky having to sit and listen to me for hours on end. I can use the travelling time sleeping, on the phone, being interviewed, reading the papers or studying my iPad. All I have to do is ride the horses.

My sister Elaine is an accountant and she handles all my book work. She is in charge of everything from insuring the car, paying the tax, all the bills and much more.

My wife Lucy is a teacher and she looks after our two children, Rory, 3, and Olivia, 18 months. Lucy has a horse and the children have ponies. They don’t let the grass grow under their feet and I don’t have to think about anything, just the racing. Lucy has had to go to weddings, funerals and other functions on her own because of my commitments, particularly at weekends. But that’s the nature of this job.

I’m quite active and ride out for Donald McCain, Nicky Richards, Brian Ellison, Keith Dalgleish and I school for most of the Malton trainers, Ruth Jefferson, John Quinn, Ollie Pears and Peter Niven.

If I’m at Cheltenham I might call in at Charlie Longsdon’s. There’s not a lot of spare time, but when I get a moment I spend it with the kids and give Lucy the chance to ride her horse. I just like to chill out with the family and that’s important so that Lucy can have a bit of time to herself. Lucy and I enjoy an occasional Chinese takeaway but I just eat to live, not live to eat. I am also teetotal.

When racing stopped in March, Wetherby was my last meeting and I had some really good mounts the following week. Of course, that was tough as it has been for everyone.

One minute I was flat out, racing all over the place and trying to keep the pressure on Dickie [Johnson] who was chasing me in the championship. For the first week I suppose I was glad of a quiet time but then it got boring compared with all the dashing here, there and everywhere. Lucy wasn’t going into school and I didn’t ride out for six or seven weeks because Lucy’s grandfather isn’t well and we didn’t want to contract the virus. 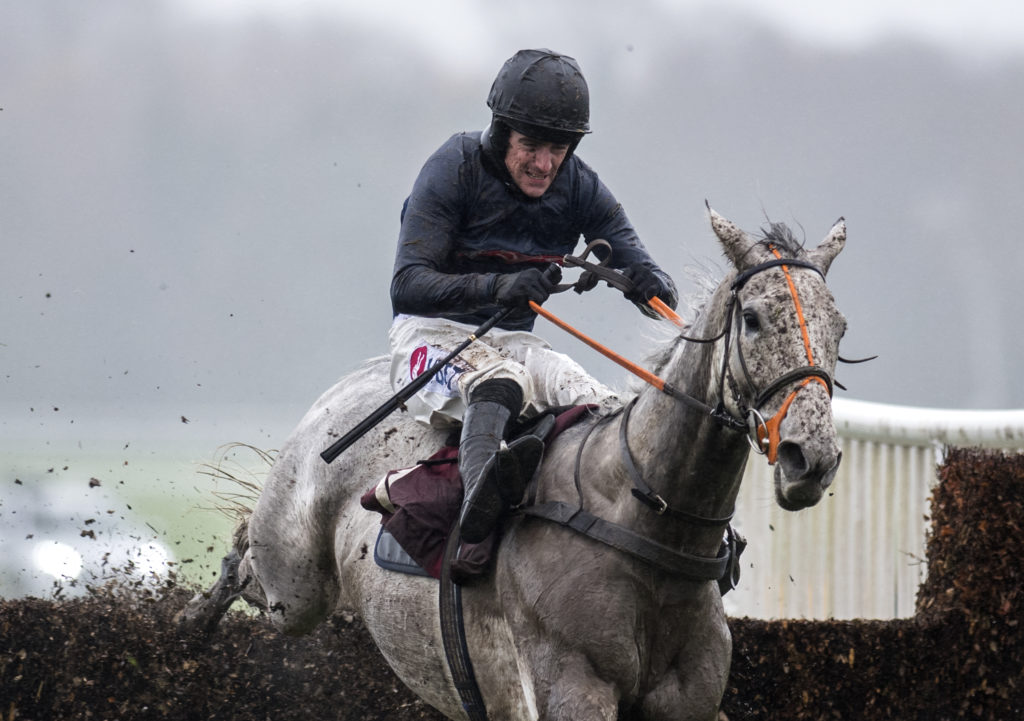 During Covid everyone has to give and take in all walks of life, including jockeys.

The main thing is we have been back racing. Some of us find ourselves changing in what are normally racecourse dining rooms or restaurants. Now that we are allowed to shower again we may have to walk outside from a temporary changing-room across the parade ring to the showers. The racecourses have had to lay down a lot of new rules and restrictions. You continually find staff disinfecting everywhere all the time. Racecourses are doing their utmost and we appreciate that. It’s not as it was, but the racing hasn’t changed.

I am not the tallest person in the world and I am around the 10st mark. During lockdown I ran every day to keep up my fitness.

The last six weeks when Jack Berry House in Malton reopened I was in there twice a week to work on my fitness and strength. I’ve had over 350 rides already this season so I need to be fit and strong; the fitter you are the better you can take the falls. Any summer I’d spend a lot of time in the gym preparing my body. I don’t have to diet, just eat when I need to, though I do enjoy chocolate.

Being northern-based I hope becoming champion gave northern racing a bit of a boost.

At the turn of the year when it was nip and tuck with Dickie in the championship a lot of people would come up to me wishing me luck and it was great there was such a following in the north. Going back to the 90s, jumping in the north was a powerhouse with the likes of Arthur Stephenson, Denys Smith, Mary Reveley, Gordon Richards, Peter Easterby, Michael Dickinson and Ken Oliver. There are still a lot of very good trainers in the north, capable of competing with the best in the south, but there just isn’t the money up here. So the big-priced horses go to southern-based stables.

Richard Hale has been my agent for 15 years. I speak to him at least two or three times a day and I trust him a million per cent.

He gets me on the best horses, but he’ll also tell me if I shouldn’t take a certain ride and when I’ve had a bad day he’ll pick me up. He’ll even advise me to take a day off if he thinks I need it. He is my mentor. 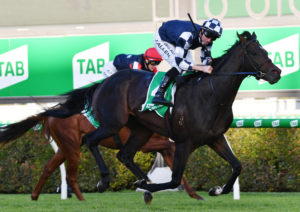