As the world reacts to Covid-19, the bloodstock community is facing up to an uncertain future

Aside from the human cost of the coronavirus outbreak, the bloodstock industry will be considering the possible effect on its market as a consequence of the collapse in financial markets together with the government’s imposed lockdown, which means that there is at present no racing. When the sport resumes, it is likely to take place behind closed doors.

While no one currently active in the bloodstock industry will know about the Great Depression of the 1930s other than through the history books, the market declines of 1974, 1987, 1992, 2000 and 2008 will all have been experienced by at least some of those involved today. While they may all have had similarities, in that either the bloodstock market or financial markets experienced dramatic falls, there are also significant differences between them.

There are those that were essentially financial markets responding to declines in the real economy (the oil price shock of 1974 and the banking crisis of 2008), declines in financial markets reflecting what Alan Greenspan referred to as “irrational exuberance” (Black Monday in 1987 and the bursting of the Dot Com Bubble in 2000) and the purely bloodstock market crash in 1991, which followed the Maktoum family’s withdrawal from the yearling market in response to the British government’s failure to address the VAT issue (which was very promptly resolved thereafter).

As Peter Willett wrote in the book The History of Tattersalls: “Most setbacks to bloodstock prices arise from events extraneous to the industry.” In 1974, the FT Index fell from a high of 550 to a low of 150-, in part reflecting the particularly difficult circumstances in Britain with the miners’ strike, three-day week and a change of government all adversely impacting sentiment.

The loss of 73% of the value of the London market compared unfavourably with that of New York, which declined by 45%. This was rather more dram contraction in US GDP (forecasts for 2020 are of a contraction of up to 30%) and jump in inflation to 12%.

However, putting the prospective decline in GDP of the major Western economies into a historical perspective, a 30% decline in one year would mirror what it took those economies three years to lose in the Great Depression of 1929. At that time, the Wall Street Crash saw the stock market lose 89% of its value in three years, and prices only recovered to their 1929 level in 1954.

While the last month has witnessed two of the largest one-day rallies on the Dow Jones in the last century, the fact that the other moves of a similar magnitude occurred in 2008, and between 1929 and 1933, should temper optimism about the prospects for a rapid recovery in financial markets.

It remains to be seen if the intervention by governments and central banks to mitigate the worst economic effects of the current lockdown succeeds to the extent that the decline in world markets is limited to a drop of 34% in the USA and 37% in Britain.

While the respective recoveries of over 50% of the US decline, leaving it 17% below its January peak, and 37% in Britain, leaving an overall drop of 23%, are to be welcomed, the experience of previous bear markets would suggest that these rallies do not last and that either a lower low, or at the very least a retest of the previous low, will be needed before a floor is finally established, as was the case in both 1987 and 2008.

an international level, a response to the quadrupling of the oil price, which has in turn played its part in funding the massive investment in bloodstock from the Middle East, without which the industry would look very different today.

The experience of 2008 will be remembered by all those who tried to sell yearlings that autumn. Lehman Brothers, whose collapse came during the Keeneland September Sale, was the final domino to fall in bringing about fears of widespread banking failure.

“Most setbacks to bloodstock prices arise from events extraneous to industry”

During the October yearling sales there was a real fear that one, or more, of the major British high-street banks might fail, leading to the UK government announcing a £500 billion rescue package on October 8. Vendors with televisions in their entertainment boxes kept them fixed on the racing channels and Tattersalls’ own feed, fearing that should prospective purchasers see the news the last thing they would want to do was buy a yearling.

Of course, yearling prices are only part of the equation as to breeders’ profitability, with stallion fees being the other half of that equation. One of the issues currently facing breeders is that each year they have been paying higher stallion fees. Therefore, to achieve the same level of profitability in 2020 as they experienced in 2019, they need yearling prices to go up by around 17% to reflect the increase in stallion fees between 2017 and 2018, when the current crop of yearlings was conceived.

During the previous downturn in 2008-09, the combined British and Irish foal crops contracted markedly and in this instance another decline in the foal crop could be expected.

The size of that drop is hard to predict. For instance, between 2008 and 2012 the number of foals born in Britain and Ireland respectively fell by 26% and 39%. However, the Irish drop on that occasion was also a reflection of both the growth in production fuelled by the boom in Ireland pre-2008 and the resulting overproduction. Nevertheless, an economic shock of the size currently being felt could be expected to lead to a significant overall decline in the foal crop. It is likely to begin as early as 2021; while breeders have signed contracts to have their mares covered in 2020, the contractual obligation is to have them covered three times.

One group with a vested interest in protecting the value of the bloodstock market is the stallion owners. An estimate of the stallion income earned by Godolphin (including stallions managed by the operation but not owned outright), Juddmonte Farms and Coolmore would suggest that the total value of their annual covering fee income (including their own mares and foal shares) is in the region of £200 million.

The aggregate value of the Arqana August, Goffs Orby and Doncaster Premier Sales and Book 1 and 2 of Tattersalls’ October Sale was approximately £250 million in 2019, and is likely to be less in 2020.

While it may not make financial sense to protect the value of the majority of the stallions on their rosters, given that of this £200 million around half can be attributed to four stallions, protecting the progeny of that powerful quartet in the sale ring is a more viable strategy.

Without any such support of the market, the stallion owners – who through their substantial ownership of horses in training are also the owners most likely to be unearthing the stallions of the future – may find themselves locked into a vicious spiral of decline; as yearling prices fall so does their stallion income, reducing the potential value of the next generation of stallions and leading to further falls in yearling prices and stallion income until the cycle can be broken.

The assumption underlying these forecasts is that racing resumes, albeit behind closed doors, at some point in the summer, and that the yearling sales are able to take place in the autumn.

On that basis, one would expect to see a contraction in the industry, at least comparable to the previous downturns from which the industry has recovered to previous levels after a relatively brief period, usually around four to five years.

However, if either of these assumptions proves incorrect, more fundamental questions will need to be asked about the future of commercial breeding in Europe. 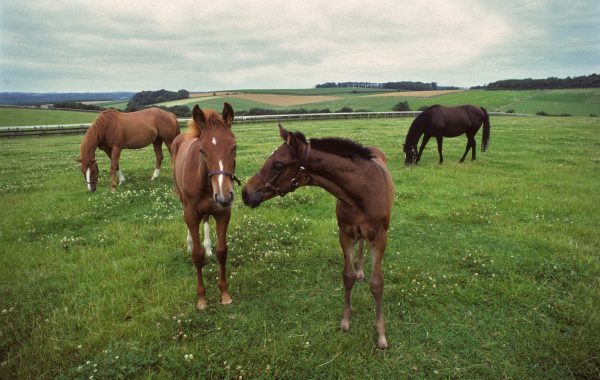 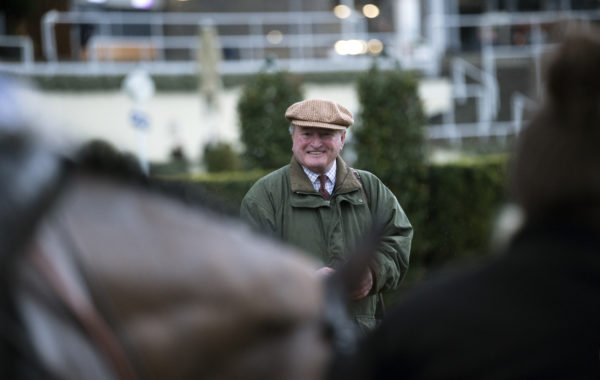 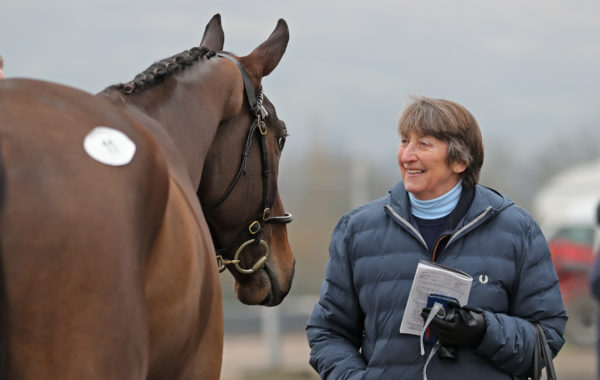 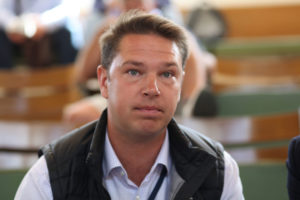 Up Next
Virtual reality