Briere’s young operation, The Fairway Consignment, was provided with a boost when the son of No Nay Never landed the Coventry Stakes

What every young agent, vendor or pinhooker trying to make their way in the bloodstock industry needs is winners on the biggest stages in racing with their name attached to them.

Charles Brière, one of the more recent additions to the ranks of consignors in France, got just such a headline horse when Arizona struck in a strong renewal of the Coventry Stakes at Royal Ascot in June.

Arizona has now won two of his three starts for Aidan O’Brien, who was effusive in his praise for the dark bay No Nay Never colt after his victory over the highly regarded pair of Threat and Guildsman, calling him “a fine big horse for next year”. Purchased for 65,000gns from the Tattersalls December Foal Sale, he was resold by Brière’s Fairway Consignment to Coolmore for €260,000 at last year’s Arqana August Yearling Sale.

“The Fairway Consignment started five years ago now; before then, I had travelled in Ireland, working at Coolmore for four and a half years and spending six months with Bill Dwan, before going to America for three years,” says Brière, 32, explaining the genesis of the operation.

“When I came home to France, I didn’t actually want to start my own business straight away but I didn’t get any other opportunities. So I just decided to get the ball rolling, and bought a few foals with a couple of friends and reoffered them in 2015.”

“Since then we’ve been growing nice and steadily”

The very first lot to be sold under the Fairway Consignment banner that year was the chestnut Kendargent colt Test The Rainbow, bought as a foal for €55,000 and resold for €105,000 at the Arqana August Yearling Sale. Mission accomplished.

“The idea was to give a kickstart to the business by showing that we could present attractive horses at auction,” says Brière. “Since then we’ve been growing nice and steadily.”

Indeed, in the past four years, Fairway Consignment has been responsible for a further 18 six-figure lots at various auctions in France and in July it achieved its best result in financial terms when selling Floret, an unraced Galileo half-sister to Moonlight Cloud, to Tony Nerses for €380,000 at the Arqana Summer Sale.

In addition to Arizona – who, according to Brière, “wasn’t the best walker as a foal, but kept improving over the winter and blossomed into a lovely individual” – the Fairway Consignment has also sold this season’s Prix Saint-Alary runner-up Olendon for €65,000 at the Arqana V2 Yearling Sale and last year’s Denford Stakes winner Boitron for €45,000 at Osarus.

Those good results have allowed Brière to reinvest in growing the business, and last year he bought a new base for the Fairway Consignment to operate from. “I was renting before but found a nice cattle farm of 20 hectares near Ecurie des Monceaux and the Aga Khan’s Haras de Bonneval in June 2018,” he says. “We had to renovate the whole property and it has taken a lot of time and hard work, but we’re getting there now.”

The Fairway Consignment’s next Arqana August Yearling Sale draft comprises 13 lots including, conspicuously, another colt by No Nay Never – this one out of the well-bred Montjeu mare Je T’Adore bought for 120,000gns at the Tattersalls December Foal Sale.

“We’ll try again!” says Brière. “This son of No Nay Never is a bit bigger and a stronger horse at this stage than Arizona, and not dark bay like him. He’s a very good mover.”

The vendor will also present a Showcasing colt out of a Pour Moi half-sister to Qatar Derby winner Tannaaf, the only representative of his popular young sire in the catalogue, along with a Siyouni filly out of the Listed-winning Smart Strike mare Apple Charlotte.

Others in the Fairway Consignment delegation to Deauville with noteworthy pedigrees include an Intello half-brother to Group 1-winning sprinter The Right Man, a Camelot half-sister to Listed winner Many Colours and a Shalaa colt out of Poule d’Essai des Pouliches runner-up Maiden Tower.

The farm has four more yearlings entered in the V2 sale, which immediately follows the premier August yearling session, in the shape of fillies by Holy Roman Emperor and Pride Of Dubai and colts by Bated Breath and Myboycharlie.

Then, later in the year, the Fairway Consignment will break new ground by selling its first draft outside France, with a small number of yearlings set to go under the hammer at Tattersalls October Book 2.

With that tentative international expansion, as well as Arizona looking sure to collect more Pattern race laurels, Charles Brière is a name we are likely to hear a lot more of in the coming years. 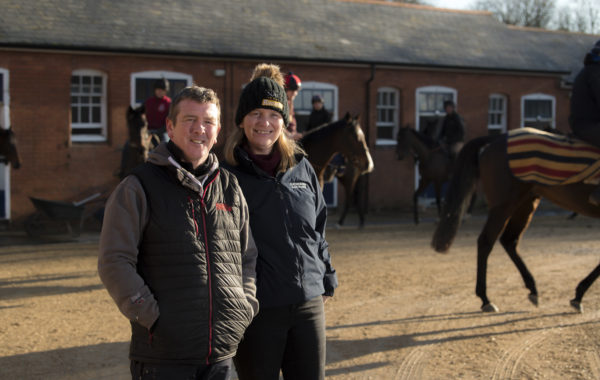 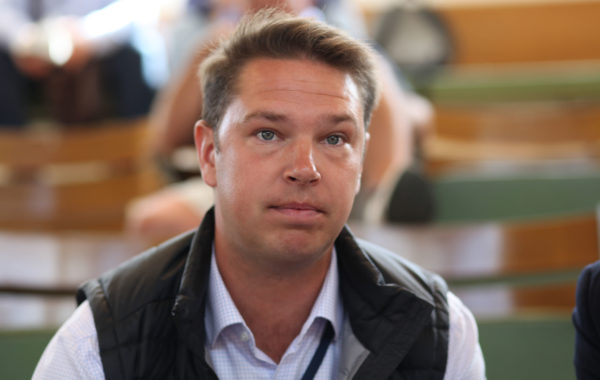 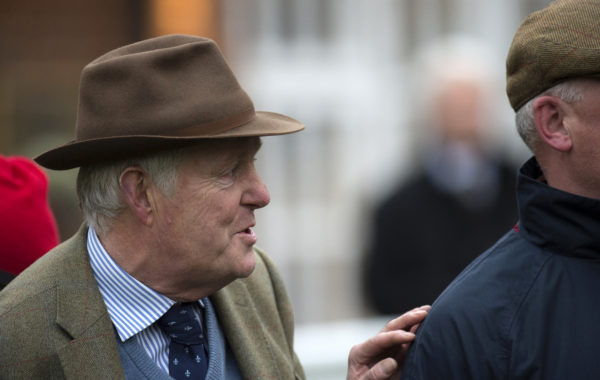 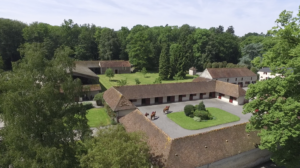 Up Next
The French connection