Hurdles to overcome off the track
Exclusive Columns

When Stavros Niarchos made those early forays into the yearling market, there was naturally a long term view in mind. And so successful was that strategy that it wasn’t long before the group had come to include a collection of important foundation mares; within several decades of operation, a Niarchos family was instantly recognisable, much in the same way as Juddmonte or Ballymacoll.

That much remains true today. One example would be to take the number of Niarchos-bred colts at stud around the world today, all of whom descend from differing yearling purchases and are therefore supported by decades of Niarchos breeding; Classic winners Karakontie and Study Of Man descend from Pasadoble via her daughter Miesque, Arc hero Bago, sire of the top Japanese mare Chrono Genesis, descends from Coup de Folie and is therefore related to Machiavellian, exciting young South African sire Erupt is a grandson of Salvora while multiple Group 1 winner Ulysses is a descendant of Northern Trick as a son of Oaks heroine Light Shift.

It is a success that pays tribute to the eye of Sir Philip Payne-Gallwey of the BBA as well as trainer Francois Boutin. Their purchase of Pasadoble surely ranks at the head of their achievements given that the daughter of Prove Out was sourced for just $45,000 as a yearling at Fasig-Tipton in 1980.

Northern Trick, at $530,000, sat at the other end of the spectrum. Bred by Warner L. Jones and Will Farish and offered through the 1982 Keeneland July Sale, she was a Northern Dancer half-sister to American Grade 1 winner On The Sly and from the immediate family of French champion two-year-old Filiberto. On paper, few yearling fillies that year would have been more desirable and the BBA struck the winning bid, with the filly duly heading to France to join Boutin’s Chantilly yard.

Even so, while Northern Trick was far from inexpensive, her price actually fell far behind the yearling average of $857,188 returned by Northern Dancer in 1982 (as did the 1984 Derby winner Secreto, who was bought by Luigi Miglietti for a ‘bargain’ $340,000). The Windfields Farm stallion was by then operating at the height of his powers – it was rumoured that breeders were paying up to $1 million for his services by 1985 – and with only a select youngsters on the ground out of every crop, demand for his progeny was understandably at a stratospheric high.

While Northern Trick was far from inexpensive, her price actually fell far behind the yearling average of $857,188 returned by Northern Dancer in 1982

Timeform came to describe Northern Trick at the end of her three-year-old campaign as ‘not being typical of her sire in conformation: she’s tall, narrow and sparely made….’.” Despite that deviation from the norm, however, the judgement of Niarchos’ team proved spot on. Northern Trick won her debut, a newcomers race at Longchamp, in the spring of her three-year-old campaign and having been thrown straight into Group 1 company next time out, ran second to Grise-Mine in the Prix Saint Alary. With that experience under her belt, she comprehensively turned the tables on her conqueror next time out in the Prix de Diane, sauntering clear to win by a wide margin. She went on to add the Prix de la Nonette at Longchamp before sealing her place as Europe’s best three-year-old filly by defeating Epsom Oaks winner Circus Plume in the Prix Vermeille.

Although there was to be no fairytale ending in the Arc, she ran another excellent race, finding only the Wildenstein colt Sagace too good in second.

Northern Trick was disappointing at stud in light of her championship race record. She left behind seven winners of which only one, Listed scorer Onda Nova, won a black-type race. But such is the vagaries of breeding – should a top-class racemare disappoint at stud then often it is a daughter who emerges as a conduit of class, and that is exactly what has happened in the case of her 1988-foaled daughter Lingerie, who features twice in the background of Saturday’s Ballysax Stakes winner Piz Badile.

The Donnacha O’Brien-trained colt is Niarchos-bred top to bottom as a first-crop son of the family’s champion Ulysses, who stands in Newmarket at Cheveley Park Stud, and a fourth generation descendant of Northern Trick. Given that Ulysses also descends from Northern Trick via Lingerie, Piz Badile is inbred 3×3 to Lingerie and indeed, is the only foal worldwide to be bred on such a pattern. Only four foals worldwide are inbred to Northern Trick.

The story of Lingerie encapsulates the Niarchos’ international approach to bloodstock.

The daughter of Shirley Heights failed to win in 12 starts for Boutin but she had at least been placed seven times. When the time came for her to go to stud, she was sent to Japan, where the Niarchos’ brilliant miler Hector Protector had recently taken up stud duties. The Niarchos’ can be counted upon to support their own stallions and in this instance, the decision proved fruitful with Lingerie firstly producing the Prix Foy winner Limnos and then the Tattersalls Gold Cup heroine and Champion Stakes runner-up Shiva. At the time, both were the sole European representatives of their sire, who had been trained by Boutin to win the 1991 Poule d’Essai des Poulains. 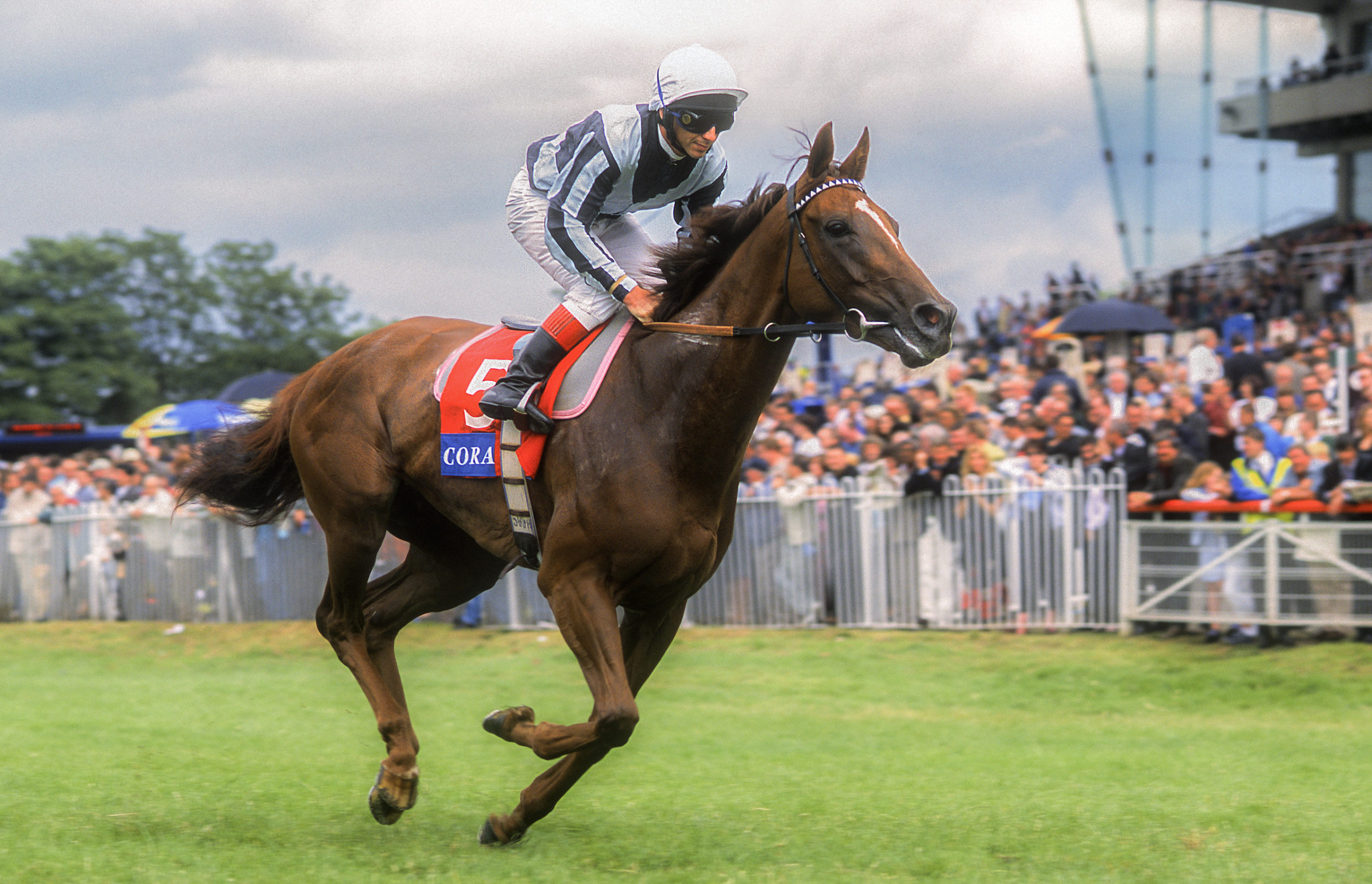 Lingerie was subsequently sent back to Europe, where she produced Listed winner Burning Sunset to Caerleon (later dam of Group 2 winner Smoking Sun and granddam of Derby runner-up Main Sequence), and then to the US, where to Kingmambo, she produced Light Shift, the Epsom Oaks heroine of 2007. For all her talent, however, Light Shift is arguably remembered as more than an Oaks winner, since she arrived during a tumultuous period for her trainer, Sir Henry Cecil, and was a major cog in his popular resurgence.

The story of Lingerie encapsulates the Niarchos’ international approach to bloodstock

Sadly, Light Shift died aged just ten. Thankfully, however, she did leave behind Ulysses. In a case of breeding the best to the best producing the desired results, the Galileo colt benefitted from the patient handling of Sir Michael Stoute to win the Gordon Stakes at three and the Eclipse Stakes and Juddmonte International during a championship season at four.

By contrast, Shiva had had an underwhelming stud career until the emergence of That Which Is Not as one of the more accomplished three-year-olds of 2016. The ninth offspring and one of five winners from 11 foals out of Shiva, the daughter of Elusive Quality won the Listed Prix Zarkava-Fonds Europeen de L’Elevage at Saint-Cloud for Francis Graffard and ran second in the Group 3 Prix Corrida. Today, she remains Shiva’s only stakes runner; yet having said that, the family has thrived in recent years thanks to various daughters of the mare, among them Flare Of Firelight (by Birdstone), a mere 9,000gns purchase out of training who foaled the 2019 Gimcrack Stakes winner Threat for Derek Veitch, Eccentricity (by Kingmambo), dam of the Group 3-placed Radiantly, and Tymore (by Giant’s Causeway), dam of the Coventry Stakes third Eltezam.

However, it is That Which Is Not who continues to remain as the most powerful member of the Shiva line. Piz Badile, who is now a 20/1 shot for the Derby, is her first foal and followed by a two-year-old Shamardal colt named Yosemite Valley also with Donnacha O’Brien and a yearling filly by Kingman. 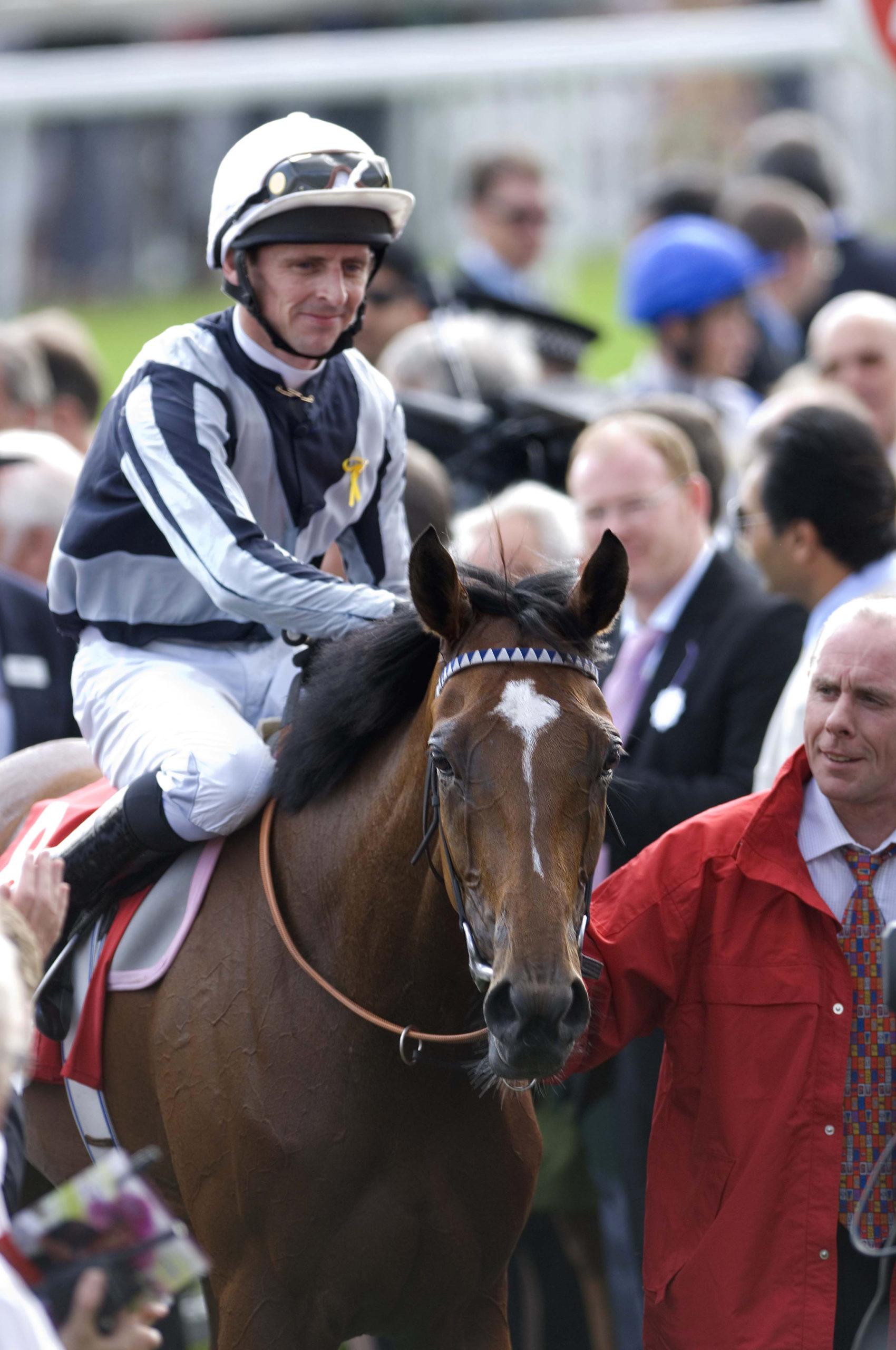 Light Shift and Ted Durkan are led into the winners enclosure after their popular success in the Oaks. Photo – George Selwyn

Piz Badile’s emergence as a legitimate Derby contender is a real feather in the cap of his young sire Ulysses.

As outlined above, the Niarchos family tend to support their stallions well and Ulysses is no exception, with their representatives also including Aenonian, who went into many notebooks when landing his debut at Yarmouth for Sir Michael Stoute last August, and New Dimension, a debut at Leicester for the same stable in September. Another, Terra Mitica, has been placed on both her starts.

Of Ulysses’ 21 winners to date, another 11 are also associated with Cheveley Park Stud including the highly tried Ayr winner Mr Alan and the Roger Varian-trained novice scorers Peripatetic and Julia Augusta. Cheveley Park Stud also bred the Listed-placed Gwan So, who has been sold to continue his career in Australia.

Others such as Mighty Ulysses, who won on debut at Yarmouth for John and Thady Gosden, and Odisseo, a four-time winner for Marco Botti whose rating has leapt from 58 to 83 in recent months, also look likely to continue to showcase their sire to good effect.

Granted, Ulysses stood his first season for £30,000 and as such, covered a good, well-connected book of mares. But it is worth remembering that he ran only once at two himself and so such a start has to paint him in a positive light. Who knows, perhaps Piz Badile can even hand him a first-crop Derby win. 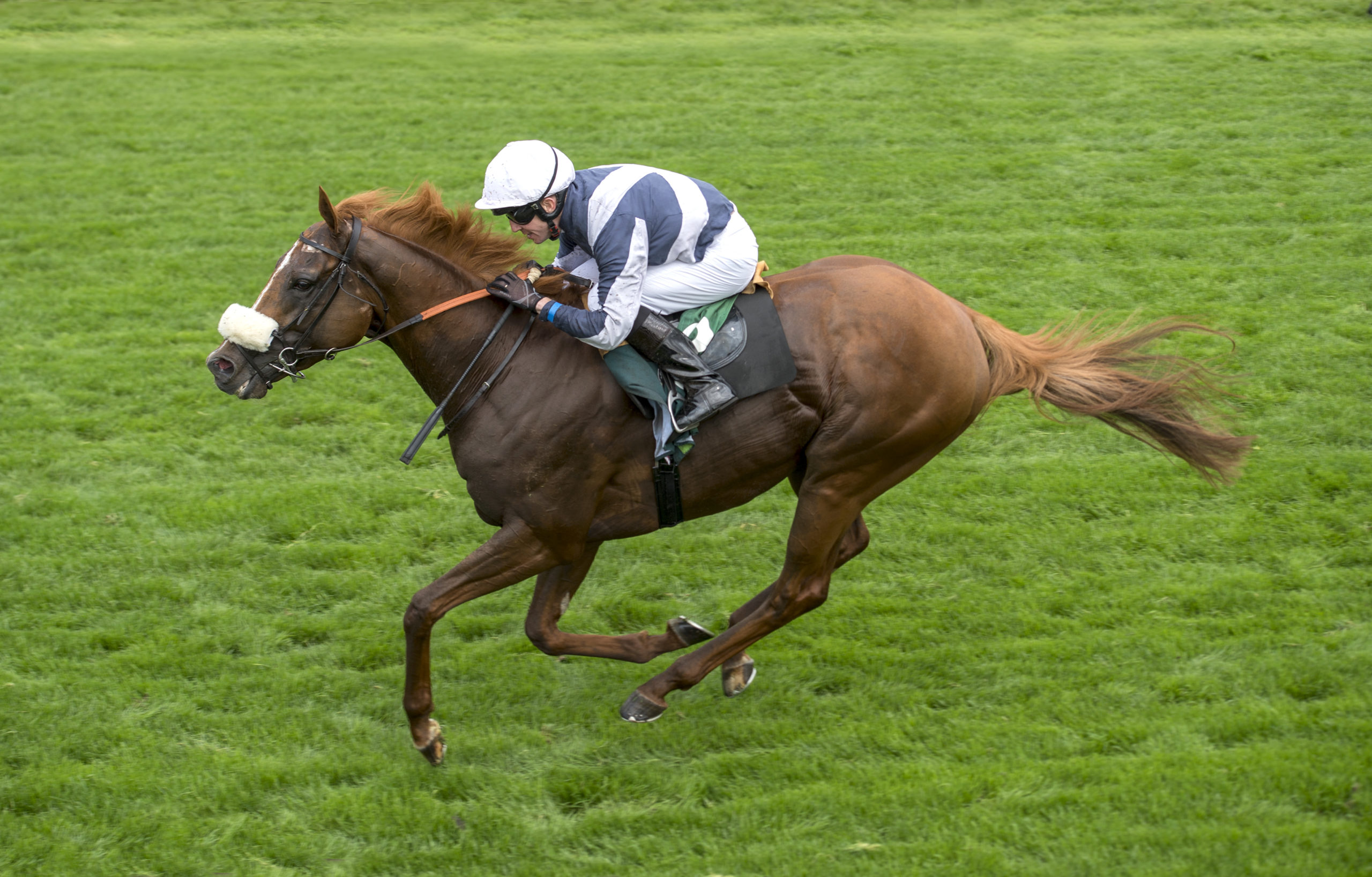 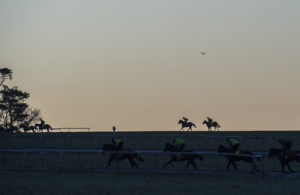 Up Next
Hurdles to overcome off the track