Perhaps the most significant aspect of all of last year’s bloodstock auctions was the milestone achieved by horses bought at the breeze-up sales. Never before in the history of the sport had the winners of both the Dewhurst Stakes and Middle Park Stakes come from a two-year-old in training sale.

Time will tell if either the Dewhurst winner Native Trail, who also won the National Stakes, or Middle Park hero Perfect Power will train on to become two of the better graduates of these historic races. In the past 50 years, we have had the double completed by such luminaries as Mill Reef and Brigadier Gerard in 1970, Frankel and Dream Ahead in 2010 and more recently by Too Darn Hot and Ten Sovereigns in 2018, followed by Pinatubo and Earthlight the following year. And the two colts, Diesis and US Navy Flag, who won both races were not too bad either. So, it’s a hugely significant moment for this sales medium and it proves beyond all doubt that top-class racehorses are available to be bought at these sales.

In Native Trail, the breeze-ups could scarcely want for a better poster boy, both in terms of his record – undefeated in four races – and looks – he was one of the most imposing thoroughbreds seen on a racecourse last year.

But Native Trail and Perfect Power were not the only good juveniles sourced at the two-year-old sales last year. As things stand there have been 27 stakes horses from the 2021 European sales so far, also featuring Group 2 winners Go Bears Go, Asymmetric and Malavath, all of whom were also Group 1-placed.

The 27 stakes horses cost an average of just £131,000, which is a bargain when compared to the level of investment required to find stakes horses at the main yearling sales. The stakes horses sold at Book 1 of the 2020 Tattersalls October Sale averaged £269,850 from 23 sold while the 17 sold at the Arqana August Sale set their buyers back by an average of £184,000 – so it’s not hard to discern that there is plenty of value available at the breeze-up sales these days.

Take a look at the two accompanying lists of 2021 juveniles sourced by their current owners as either yearlings or two-year-olds: there’s virtually no difference in quality at the top end of the spectrum, while the costs are significantly lower among the breeze-up group. 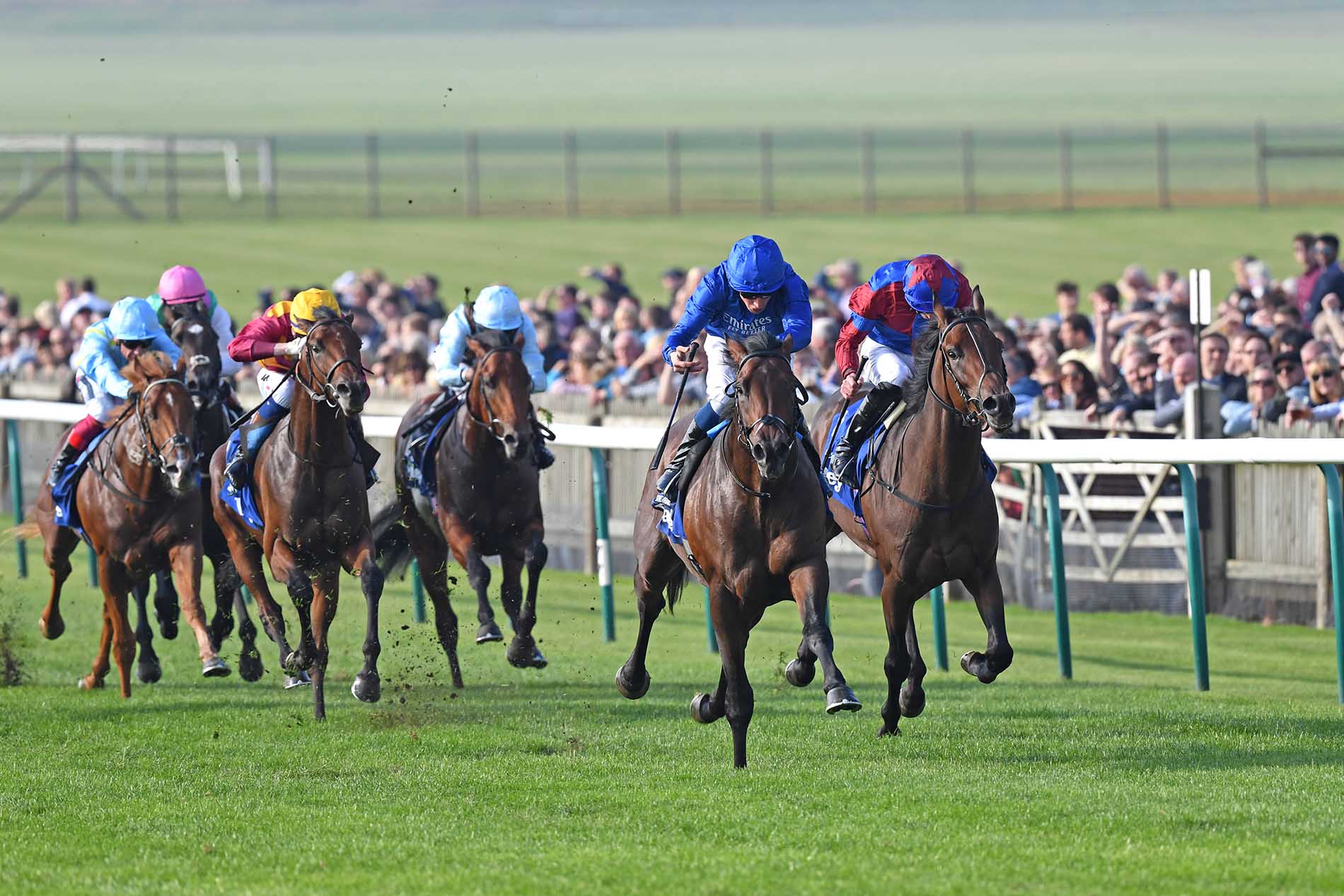 Native Trail: champion 2yo was sourced out of the breeze-up sales. Photo – Bill Selwyn

But what are your real chances of finding a stakes winner at the breeze-ups compared to the yearling sales? At Book 1 of the Tattersalls October Sale, your probability of finding a stakes winner is around one in 12, judging by the graduates from 2010 to 2019 and they cost an average of £329,271. At October Book 2, that probability declines to one in 23 at an average price of £85,469.

At the Craven Breeze-Up in the same period, one in 15 has managed to win a stakes race at an average price of just £171,363. Moreover, the success of the most recent renewal of the Craven Sale already shows a success rate of one in 40 stakes winners and that with just one racing season under their belts: that means it will take only five more stakes winners – which is achievable – to better the return of Tattersalls’ premier yearling sale. There are already three more obvious candidates to become stakes winners as Cachet, Gis A Sub and Oneforthegutter are also Group-placed.

Native Trail is a perfect case study to underline the benefits of two-year-old sales as he was also offered for sale as a weanling and as a yearling, yet failed to excite the big battalions at those sales. By all accounts it was his size and immaturity that persuaded his current owners to bypass him as a yearling but once he showed what he could do up the Rowley Mile, they liked what they saw and paid 210,000gns. As a champion two-year-old by Oasis Dream from a good Juddmonte family, he’s going to be a gift that keeps on giving to Godolphin and to its stallion division whatever happens this spring.

Up Next
Saudi Arabian ambition coming into sharper focus