A June birthday is proving no hindrance to Classic heroine

There were just 12 foals born in June across Britain and Ireland in 2019, one of them being the Oaks heroine Tuesday.

As has been well-documented, Tuesday’s narrow victory over Emily Upjohn on June 3 coincided with her actual birthday. While breeders understandably hanker after early foals, many of them keenly aware that an early foaling date boosts the allure of their stock at the sales, results from the racecourse can paint another picture. In a fascinating piece for Owner Breeder published in April, John Boyce found that actually ‘when January-born foals do make it to the racecourse, they are less likely to win than February and March foals as our strike-rates of 31.5%, 34.3% and 33.2% suggest’.

Perhaps unsurprisingly, Boyce also found that in a sample of over 150,000 foals born in Britain and Ireland from 2008 to 2017, May-born youngsters accounted for just 3.4% juvenile winners to foals against 15.8% for those foaled in February. There is no doubt that the physical advantage afforded to earlier born foals places them in good stead going forward, especially at two, but then as Tuesday once again illustrated, also ignore those three-year-olds with a younger birthday at your peril.

Tuesday is one of 19 British Classic winners of the past 45 years to possess a May or June foaling date. February and March foals were the most successful, between them accounting for 124 winners, or 55% of the total. As strong as that figure is, foals born then have always made up a bulk of the British and Irish Flat-bred crop; for instance, 54% of those born in 2019 were foaled in February and March. What was interesting was the lack of Classic prominence from January born youngsters, a list that consisted of just 20 winners.

Tuesday, of course, is aided by an immense pedigree as a Galileo sister to 2016 Oaks winner Minding and Irish 1,000 Guineas heroine Empress Josephine. So too were Aidan O’Brien’s other late-foaled Oaks winners Forever Together (born May 25), a Galileo sister to Fillies’ Mile scorer Together Forever, and Was (born May 11), a Galileo threeparts sister to New Approach. O’Brien also sent out Hermosa (born May 6) to win the 1,000 Guineas a day before her actual birthday in May 2019.

Remarkably, given the rarity of June foals, Tuesday isn’t the only British Classic winner within the past 45 years to possess such a late birthdate. In 1978, the 1,000 Guineas was won by Enstone Spark, a Sparkler filly bred by Whitsbury Manor Stud born on June 6, 1975. Trained by Barry Hills, she had a busy two-year-old campaign, winning the Lowther Stakes on her eighth start, and was similarly productive at three, when the highlight was her 1,000 Guineas victory at the expense of Fair Salinia. Clearly her late foaling date did little to hold her back, although Timeform speculated that it may have had something to do with her lowly 3,400gns sale as a yearling.

Enstone Spark’s career, notably her juvenile season, is reminiscent of another top-class yet late-foaled horse, Rodrigo De Triano. Foaled on May 27, 1989, he went through his two-year-old season unbeaten in five starts for Peter Chapple- Hyam, culminating in a victory in the Middle Park Stakes, and returned at three to memorably provide Lester Piggott with the last of his 30 British Classic wins in the 2,000 Guineas.

Rodrigo De Triano was as tough as nails that season, bouncing back from an underwhelming run in the Derby to win the Juddmonte International and Champion Stakes.

Tuesday has also packed plenty in this season, with a maiden win at Naas and placed efforts in the Newmarket and Irish 1,000 Guineas preceding the Oaks. Much of the post-race chat emphasised the luckless run of the second Emily Upjohn (foaled March 8) but given the likely rate of physical development still ahead of Tuesday, don’t bet against the younger filly again confirming her superiority. 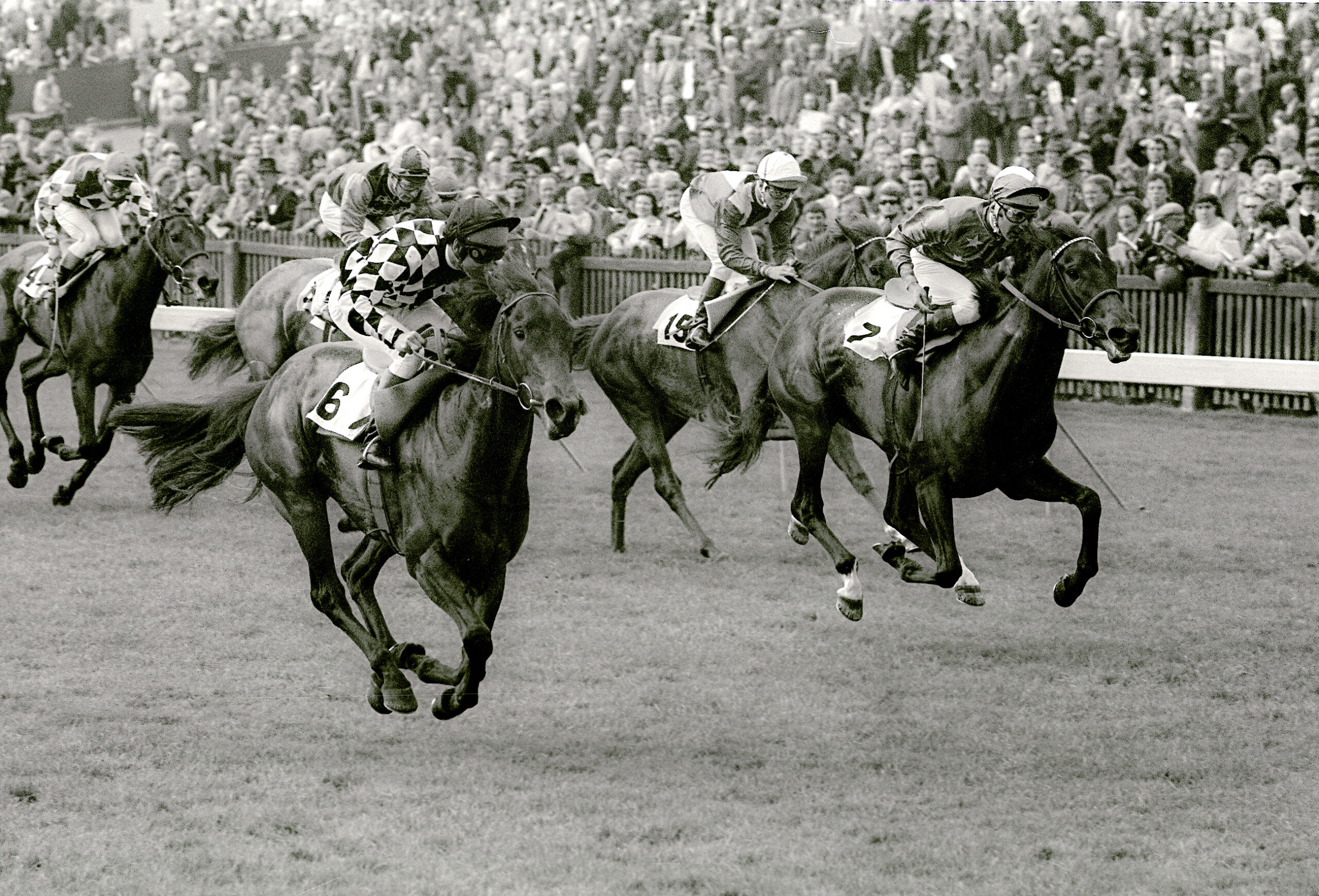 The French industry was in mourning early last month with the sudden death of Larissa Kneip, owner of Haras de Saint Arnoult in Normandy.

Breeder, trainer, sales consignor, breeze-up vendor and stallion master, Luxembourg-born Kneip wore many hats and always with great enthusiasm, something that won her many friends and much respect.

Prix de Lutece winner Jackfinbar is among the best horses to have come off Haras de Saint Arnoult in recent years while her breeze-up arm celebrated a stakes success only last season as the source of Listed scorer Fantastic Spirit.

The farm has also been home to an eclectic group of stallions over the years, and arguably the current roster has never been better, with it including the beautifully-bred Group 2 winner Elarqam, Group 1 winner Mkfancy and the classy Scat Daddy horse Seabhac. Kneip would have naturally held high hopes for their prospects and lets hope that one, if not all of them, prove up to the task. 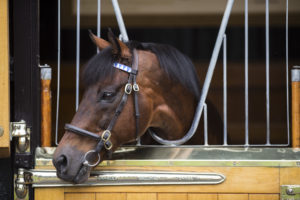 Up Next
Further lustre added to successful partnership