Home bird flying to from zero to heroine
Exclusive Columns

Kodiac: is the best yet to come? 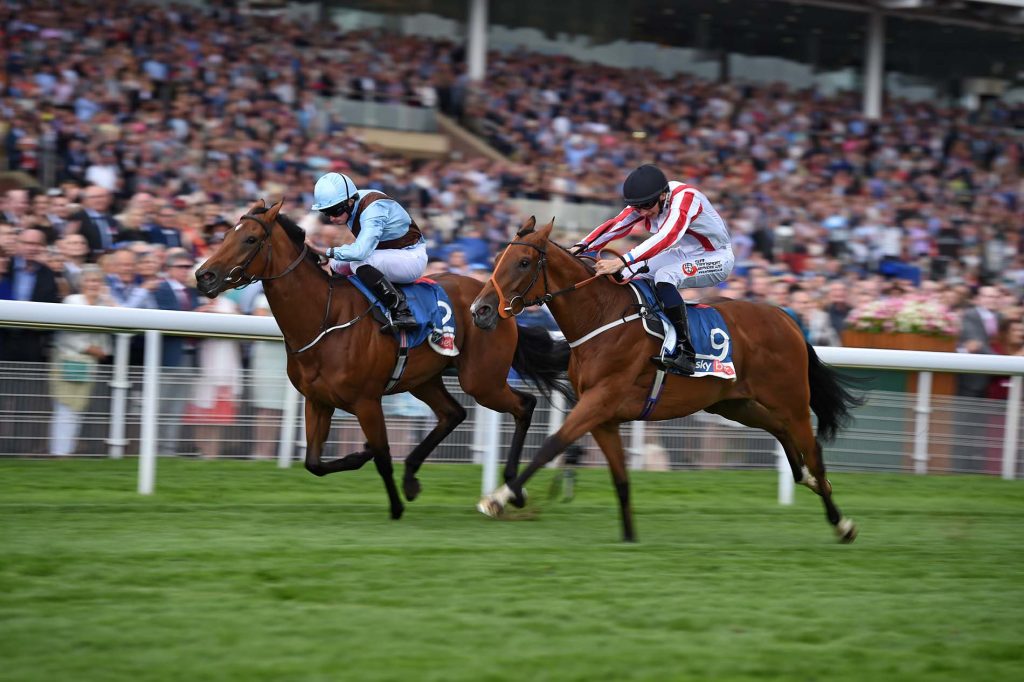 Fairyland (left) is one of three Group 1 winners for her sire Kodiac – Photo: George Selwyn

A long, long time ago, before racing became so specialised, it wasn’t uncommon for the Cheveley Park Stakes to be won by a future Classic winner, the finest example being Pretty Polly, the 1903 winner who went on to take the 1,000 Guineas, Oaks and St Leger.

The betting for the 2018 edition suggested that victory would go to the similarly-named Pretty Pollyanna but the Prix Morny heroine gave the impression that six furlongs was now on the sharp side for her.

Instead victory went to the sprint-bred Kodiac filly Fairyland, who extended the terrific influence exerted on the race over the last nine years by the Prix de Diane winner Rafha.

It was Rafha’s Green Desert colt, Invincible Spirit, who was responsible for Hooray and Rosdhu Queen, the Cheveley Park winners of 2010 and 2012. Now Kodiac, Rafha’s son by Danehill, has matched his older three-parts-brother, as he was also responsible for the 2014 winner Tiggy Wiggy.

Kodiac has also been represented by Madeline, third behind Clemmie in the 2017 Cheveley Park Stakes; Besharah, third to Lumiere in 2015; and Terror, fourth behind Tiggy Wiggy a year earlier, when Invincible Spirit’s daughter High Celebrity was third.

There’s a strong chance that Kodiac and Invincible Spirit will continue to make an impact on the Cheveley Park and it is possible that the Australian-raced Pride Of Dubai, whose dam is a half-sister to Rafha, will also get into the act with his Irish progeny.

Kodiac’s first taste of Group 1 success came via Tiggy Wiggy, a winner of six of her eight starts as a two-year-old, including the Lowther Stakes. Although her second season proved far less successful, the bidding soared to 2,100,000gns when Tiggy Wiggy was offered at the end of the year.

The buyer was M V Magnier and it will surprise no-one that Tiggy Wiggy’s first two foals are colts by the great Galileo, who has done so well with mares with Danehill blood.

Magnier and the Coolmore team were also prepared to pay a very substantial price – 925,000gns – to secure Fairyland as a yearling and their gamble has paid off handsomely, with the Tally-Ho-bred filly becoming Kodiac’s third Group 1 winner.

As his fee has risen, it is possible that the type of mare being sent to him is also changing

Another top-level winner to emerge in 2018 is Godolphin’s Best Solution. He captured a pair of German Group 1 races over a mile and a half before winning the Group 1 Caulfield Cup in Australia over the same distance on October 20. 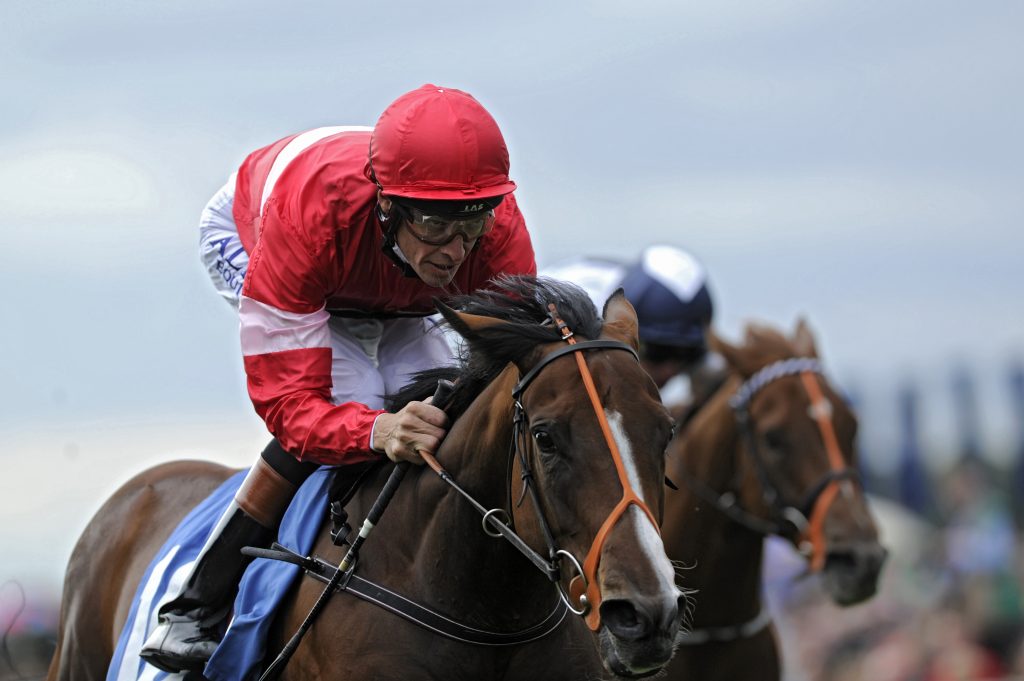 It could be argued that three Group 1 winners isn’t an especially impressive total for a stallion who will be 18 in 2019. However, it mustn’t be forgotten that Kodiac didn’t cover his first mares until he was six or that he was priced at between €4,000 and €7,500 during his first seven years as a stallion.

Needless to say, the level of a stallion’s fee is usually reflected in the standard of the mares he receives and this is exemplified by Kodiac’s first two Group 1 winners.

Tiggy Wiggy’s dam Kheleyf’s Silver was rated 86 after winning a maiden at Windsor and was sold by Darley for only 15,000gns, whereas Best Solution’s dam Al Andalyya was rated 65 by Timeform after she had failed to reach the first three in five appearances.

Even the high-priced Fairyland is out of the unraced Queenofthefairies, who was a 32,000gns cull from Darley.

Kodiac didn’t cover his first mares until he was six

Fairyland’s broodmare sire Pivotal has established a profitable partnership with Rafha’s stallion sons. His daughters’ statistics with Invincible Spirit stand at 19 winners from 28 starters, led by the July Cup winner Mayson and the Listed winners Requisition and Rivellino.

Kodiac has four winners from eight starters, the best of them being Fairyland, the six-furlong Listed winner Never Back Down and Fairyland’s brother Atletico, who has a Racing Post rating of 107 on the all-weather.

Even though Kodiac will soon be turning 18, there is good reason for hoping that the best is yet to come from this son of Danehill.

As his fee has risen, it is possible that the type of mare being sent to him is also changing. While the emphasis seems to still be very much on speed, the broodmare sires of the Kodiac yearlings in Book 1 of the October Sale include such as Authorized, Montjeu and Daylami.

This means that there may be more middle-distance horses like Best Solution and Danehill Kodiac in Kodiac’s higher-priced crops, with Rafha’s Classic middle-distance ability also playing its part.

Call me old fashioned, but I have yet to be persuaded of the necessity for some of the services based on genetic testing. It has always been my view that if the trainers and jockeys know what they are doing – and most of them do – their feedback should be enough to establish a young horse’s optimum distance.

Of course, some pedigrees represent more of a challenge, when the parents come from different ends of the distance spectrum, but there is a wealth of statistics and video footage out there which can help establish a horse’s requirements.

For example, there was always a good chance that Fastnet Rock’s son out of Magnolia Lane would never exhibit the speed that had made Fastnet Rock a champion sprinter. Magnolia Lane is a sister to that great stayer Yeats, a four-time winner of the Gold Cup, so was anyone surprised that her Fastnet Rock gelding, Torcedor, became a middle-distance winner at three before becoming a Group 3 winner over a mile and three quarters?

The latest season has illustrated how much Magnolia Lane’s stamina has dominated Fastnet Rock’s speed, with Torcedor finishing an admirable third in the Gold Cup and a fine second in the Goodwood Cup. 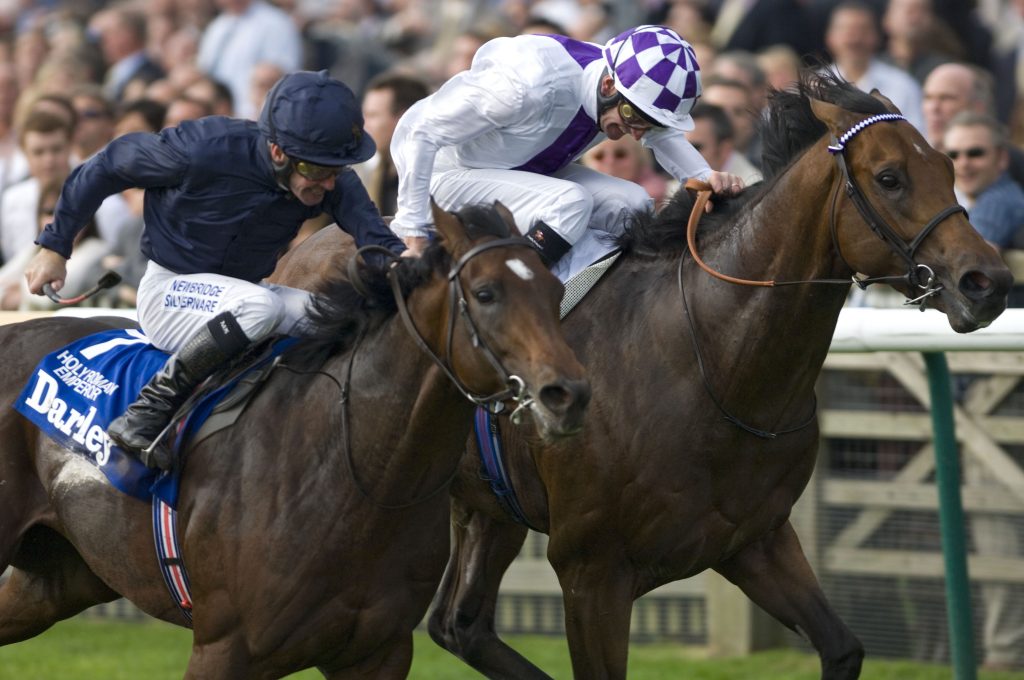 One which might have foxed everybody – but clearly hasn’t – is Shadwell’s homebred filly Tantheem, who has Teofilo as her sire and Dubawi as her broodmare sire.

Teofilo has an average winning distance of 10.5f, having sired winners of such races as the Irish St Leger, Irish Derby, Yorkshire Oaks, the Lonsdale Cup and the King Edward VII Stakes, as well as the Prix du Cadran in France.

Dubawi has also sired plenty of middle-distance horses, in the process of establishing an average winning distance of 9.6f.

When other Dubawi mares were mated to Teofilo, they produced Mildenberger, runner-up to Roaring Lion in the Dante Stakes, Key Victory, a Listed winner over a mile and a quarter, and Festive Fare, a very useful performer at around a mile and a quarter.

Delve a little deeper into Tantheem’s pedigree and you will find that her dam Riqa raced 11 times at up to nine furlongs in France, where she won twice and was second three times in Listed races over a mile.

The breeding purists will also have noted that Tantheem is inbred 4 x 5 to Allegretta, the celebrated broodmare whose juvenile career comprised victories over eight and nine furlongs followed by a good second in the Zetland Stakes over a mile and a quarter.

The answer appears to lie in the third generation of Tantheem’s pedigree, as it contains Danzig’s fast sons Danehill and Anabaa. Danehill was at most effective over six furlongs, as he showed with his victories in the Group 3 Cork & Orrery Stakes (now the Diamond Jubilee) and the Group 1 Sprint Cup.

Anabaa, for his part, reeled off six consecutive sprint victories as a four-year-old, with the July Cup and Prix Maurice de Gheest among them.

It is worth adding that Danehill and Anabaa crop up together in the pedigrees of several other Group winners, most notably the top Australian colt Dissident, whose five Group 1 successes included two over seven furlongs and two over a mile.

We had another example of the latent speed in Teofilo’s pedigree when his grandson Havana Grey became the first winner of the Flying Five Stakes as a Group 1 event. Havana Grey’s sire, Havana Gold, ended his career over a mile and a quarter, having raced mainly over seven furlongs and a mile. 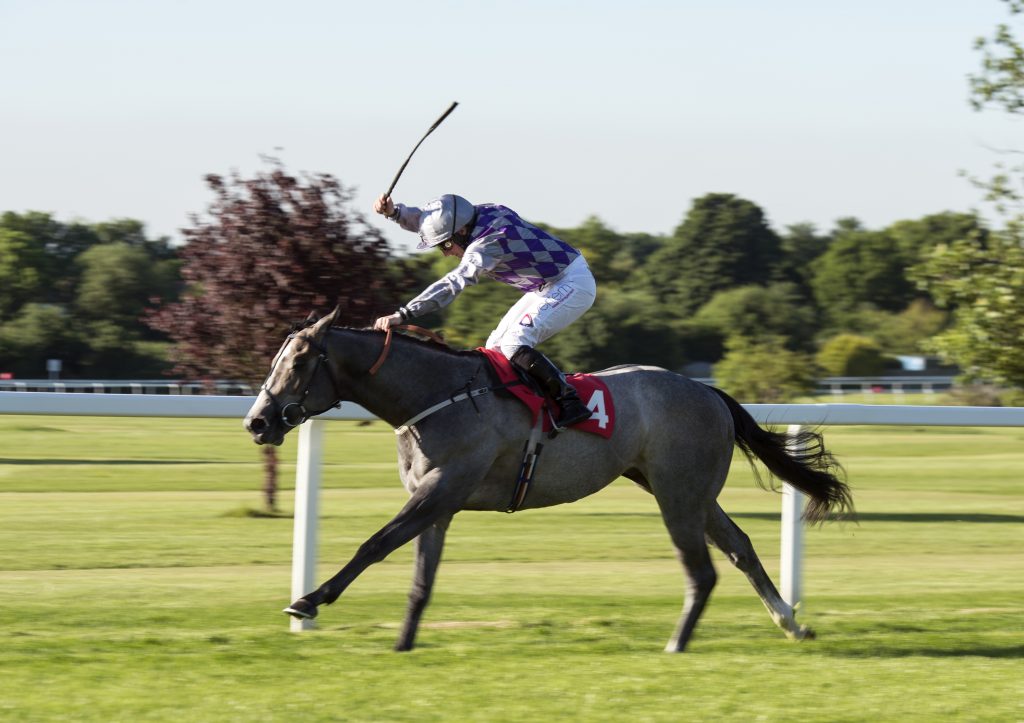 He needed every inch of the mile when he gained his most important success, in the Group 1 Prix Jean Prat.

Bearing in mind that Havana Gold was never asked to race over five furlongs and only once over six, I didn’t envisage him siring a colt as fast as Havana Grey, who has now won five black-type races, all over the minimum distance.

Havana Gold was no doubt helped by the fact that Havana Grey’s dam Blanc de Chine was a five-furlong specialist by the fast and precocious Dark Angel, Also, don’t forget that Havana Gold is inbred 4 x 4 to that great speed influence Danzig, via Danehill and Green Desert.

More Danzig blood has been added to the mix to produce Havana Grey, as his second dam is also by Green Desert, creating 4 x3 to the former long-serving Shadwell stallion.

Havana Grey is arguably the best representative so far of Green Desert inbreeding, but there are several other examples. Hellbent, a six-furlong Group 1 winner in Australia, is inbred 3 x 3, through Invincible Spirit and the champion New Zealand stallion Volksraad, and Fairyland’s very useful half-sister Now Or Never is inbred 4 x 4 to Green Desert and 4 x 5 x 5 to Danzig.

We have also seen Monitor Closely win the Group 2 Great Voltigeur but his 2 x 4 inbreeding to Green Desert clearly didn’t inject speed. The same can’t be said of Barraquero, who is inbred 3 x 3 via Invincible Spirit and Oasis Dream.

He looked to have the makings of a smart sprinter when he won the 2017 Richmond Stakes but has managed only one subsequent start.

Up Next
Home bird flying to from zero to heroine